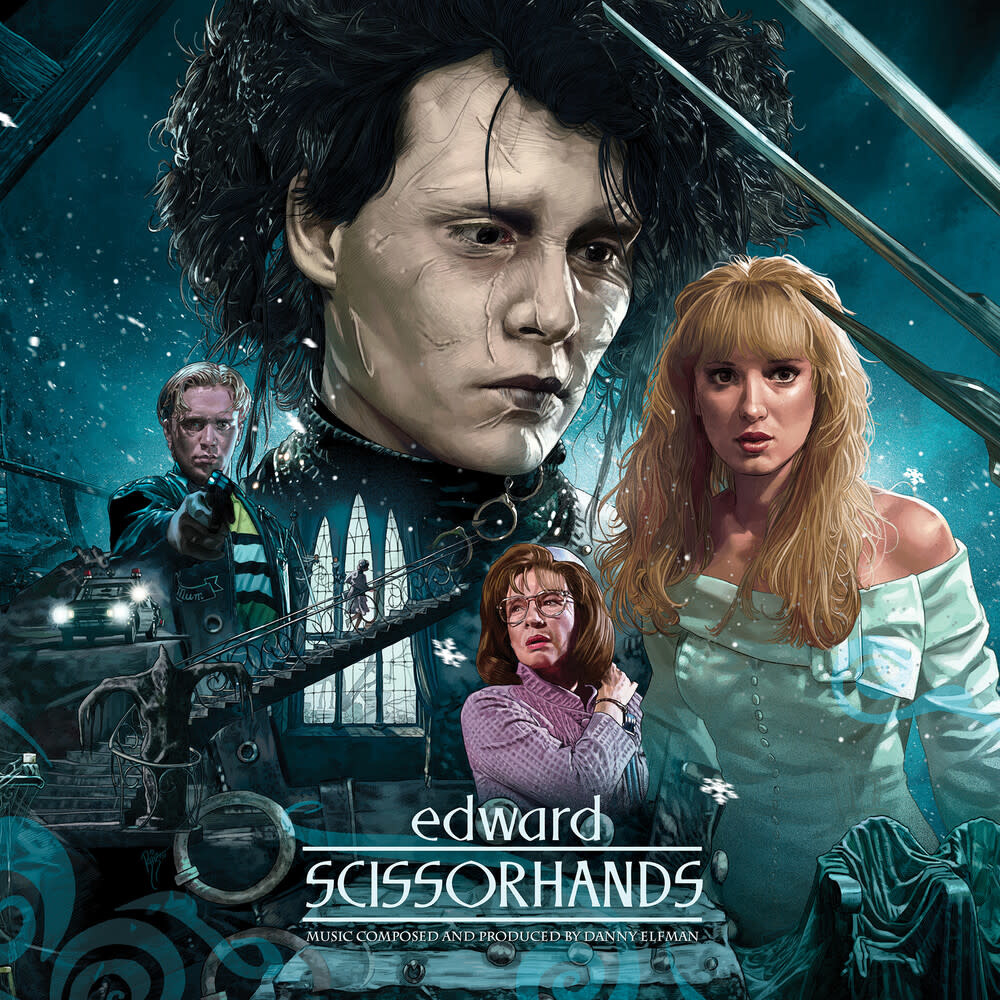 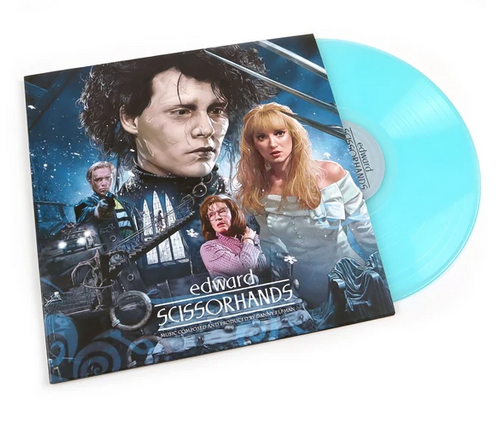 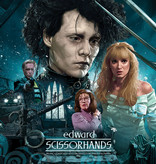 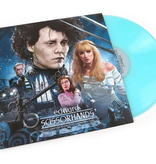 Waxwork Records is excited to present the 30th Anniversary deluxe release of Tim Burton’s EDWARD SCISSORHANDS Original Motion Picture Soundtrack, composed by Danny Elfman. Starring Johnny Depp, Winona Ryder, and Vincent Price, Edward Scissorhands is a dark-fantasy romance film that follows the story of a humanoid (Depp) that is taken in by a suburban family as a young man. Edward soon comes to be the talk of the town as his curious neighbors become intrigued by his mysterious behavior and by his hands, which are comprised entirely of scissor blades.

The soundtrack by four-time Oscar-nominated composer Danny Elfman is a fairytale-esque composition of beautiful choral arrangements over orchestral melodies. With each track, the tale of Edward and Kim unfolds through whimsical strings and sprawling vocal lines. The soundtrack to Edward Scissorhands evokes an array of emotions but leaves you feeling hopeful.