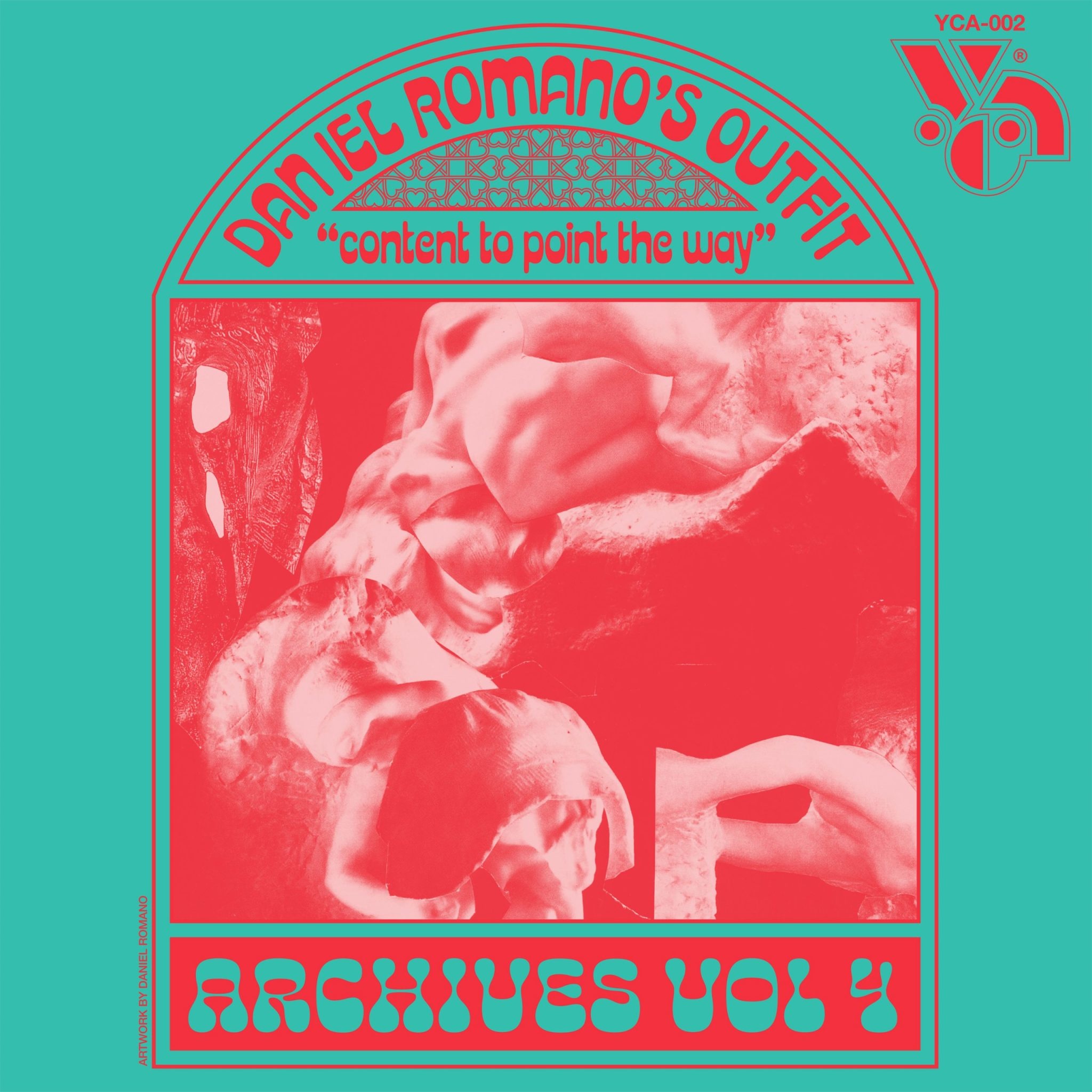 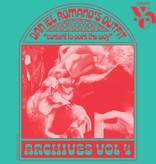 In 2020, Daniel Romano and his increasingly exalted band “The Outfit” were forced home, faced with the cancellation of tours and all live engagements at the beginning of the Covid-19 pandemic.

Almost immediately, Daniel instigated a near legendary run of new albums, releasing 10 full-length albums in the span of nearly the same number of weeks. Genre-spanning, astoundingly distinct artistic achievements, these albums were originally released exclusively in digital only formats on Bandcamp. They were direct and immediate missives from one of the most talented, prolific, ambitious, and exciting artists of his generation. We are thrilled to begin releasing these albums now in very special limited-edition vinyl pressings.

“Content To Point The Way” offers fans the long-awaited return of the traditional timeless country that Daniel Romano became known for on albums such as Sleep Beneath The Willow, Come Cry With Me, and If I’ve Only One Time Asking, but here elevated by his current group The Outfit, world’s finest purveyors of musical skill and vibe. Stunning wordplay, timeless songwriting, and musical brilliance combine on one of Daniel Romano’s most popular releases.