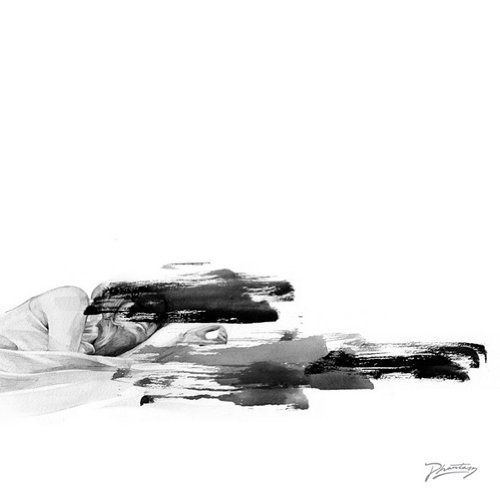 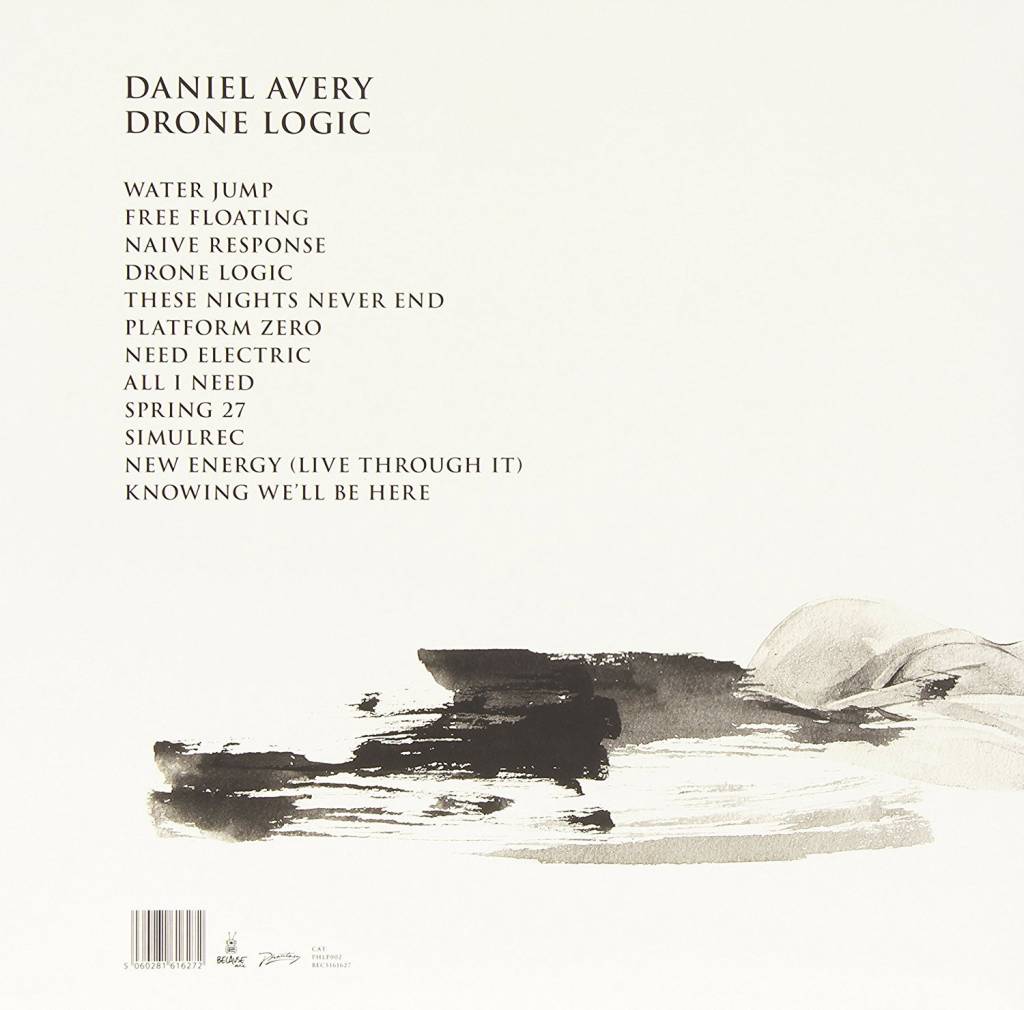 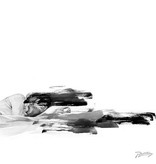 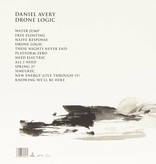 The 12 track album was written and produced since the turn of 2013 and mixed with Erol Alkan at The Phantasy Sound, the label’s own studio in London. A difficult trick to master but like Carl Craig’s More Songs About Food And Revolutionary Art, Plastikman’s Consumed or more recently the work of Four Tet, the album works as a cohesive whole rather than a disparate collection of tracks. Innovative and forward thinking, Drone Logic manages to draw influences from beyond the dancefloor via My Bloody Valentine, NEU! and Chris Carter while still having the techno pulse to scale the walls of any club.