D'angelo And The Vanguard - Black Messiah 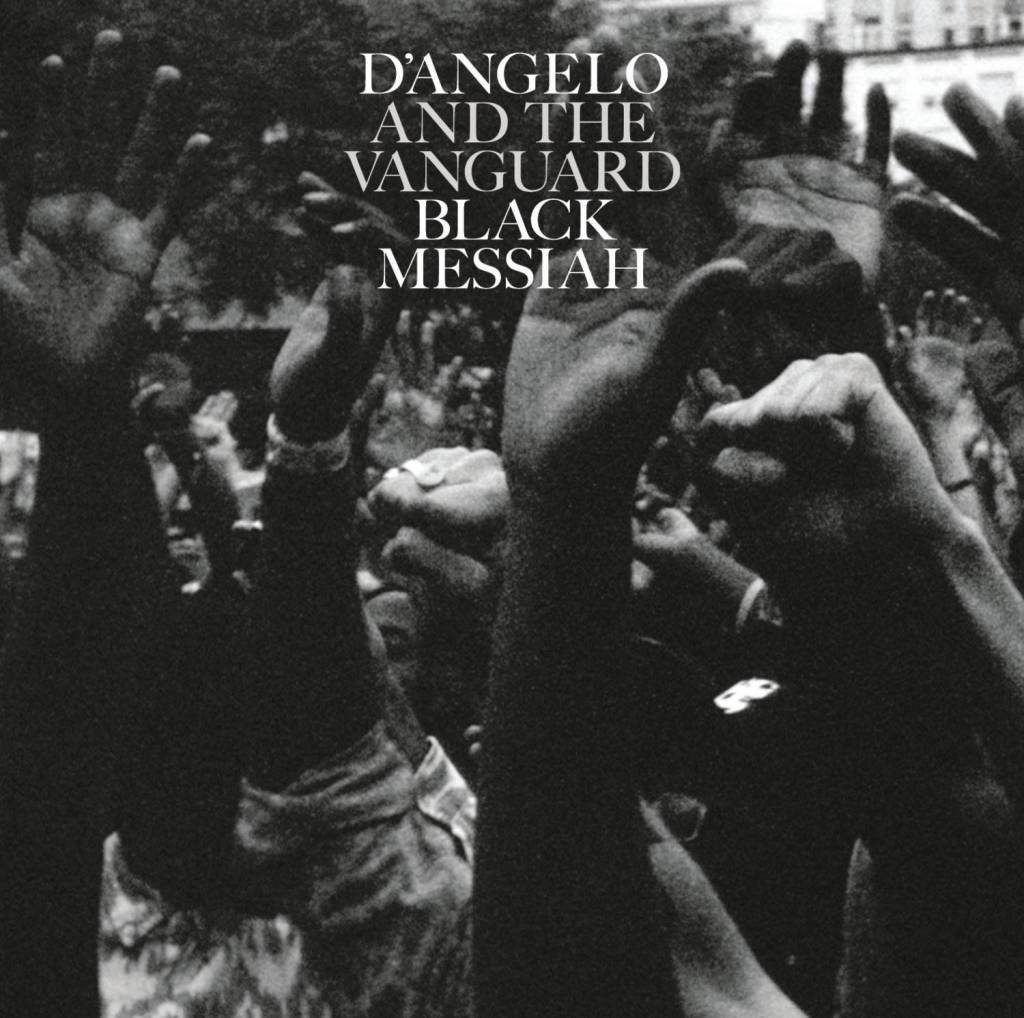 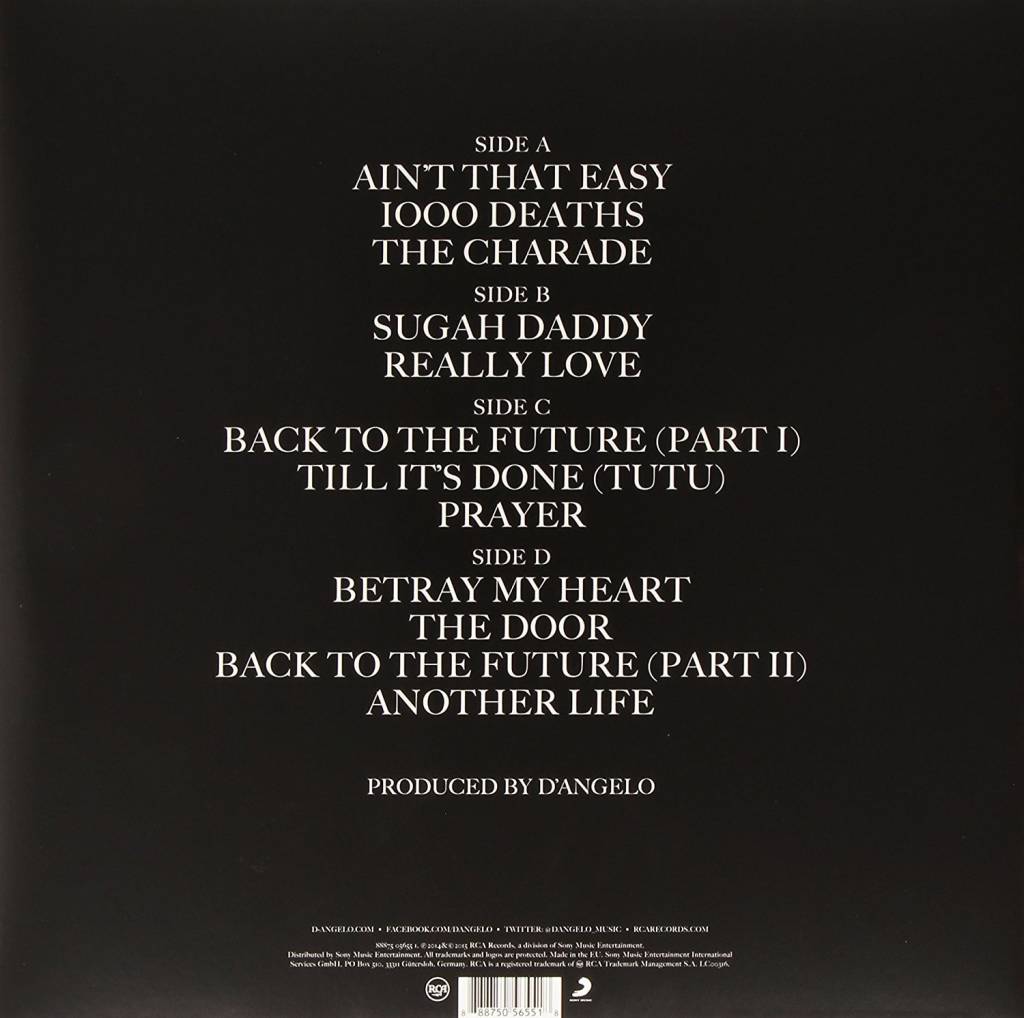 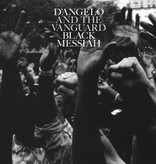 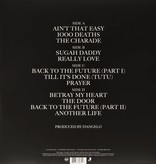 Black Messiah is the third studio album by American singer, songwriter, and multi-instrumentalist D'Angelo, credited to "D'Angelo and the Vanguard". It was released on December 15, 2014, by RCA Records, bringing an end to his 14-year hiatus that followed his 2000 album Voodoo.

The album was produced and mostly written by D'Angelo, who collaborated with musicians such as percussionist Questlove, bassist Pino Palladino, guitarist Isaiah Sharkey, and horn player Roy Hargrove. He pursued a largely analog and murky funk sound for the record, lending it comparisons to the 1971 Sly & the Family Stone album There's a Riot Goin' On.

Black Messiah was among 2014's most highly anticipated albums and was released to widespread critical acclaim, later being ranked as one of the year's best albums. The album debuted at number five on the US Billboard charts and number one on the US Top R&B/Hip-Hop Albums, selling over 117,000 units in its first week. Black Messiah was promoted with the release of the single "Really Love" and a tour called The Second Coming.