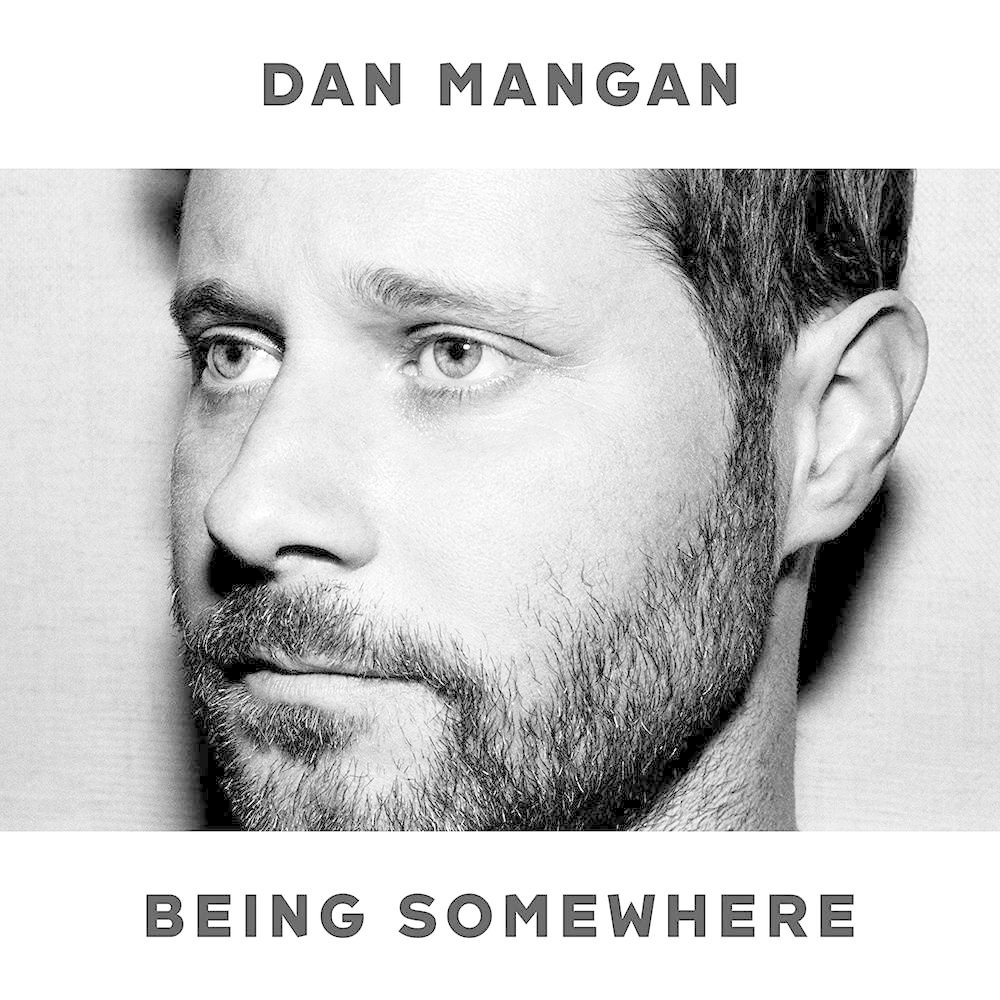 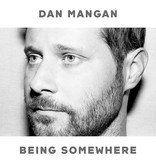 All components for Dan Mangan's 6th studio album, Being Somewhere, were recorded in isolation and sent to producer Drew Brown (Radiohead, Beck). No piece of the puzzle ended up as expected and each moment is the fruition of separate, yet conjoined, rabbit holes.

Under the care of Brown's distinct touch, the album forges sonics beyond the tropes of modern folk music. Through a witty crusade for tenderness, Being Somewhere is reprieve from a manic world and its effects on the psyche.