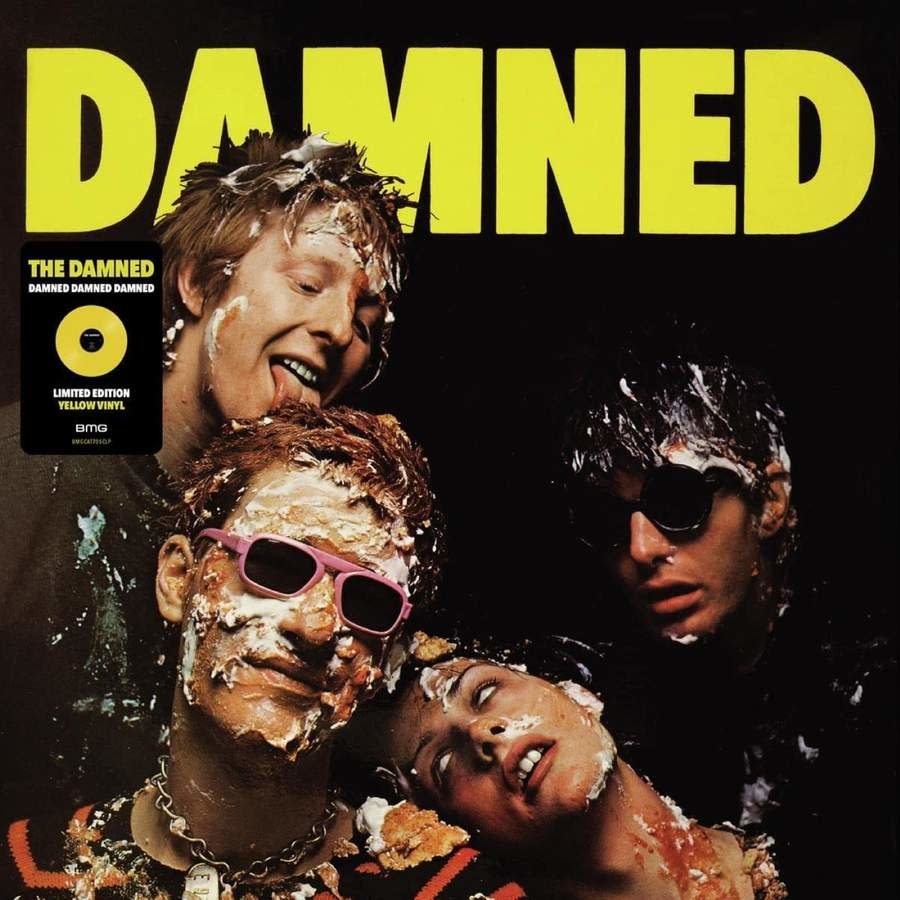 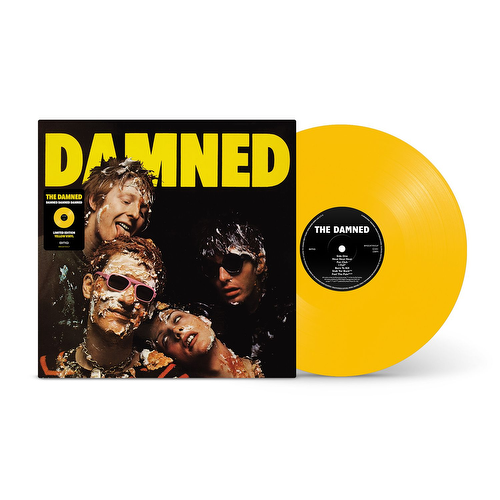 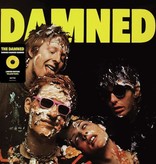 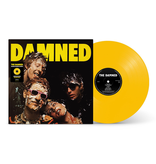 'Damned Damned Damned' which was one of the first punk albums issued and it remains a certified punk classic. Unlike the work of such contemporaries as the Adverts and Slaughter and the Dogs, this stunning debut sounds as fresh and vital today as it did in 1977. The album blasts off with the searing 'Neat Neat Neat,' a raging slab of buzzsaw guitars, crashing drums, and the sneering vocals of Dave Vanian that ranks among the 20 best punk songs of the era.

Never as political as the Sex Pistols or the Clash, the Damned were the original cartoon punks, merrily ripping through such cheerful songs as 'Born to Kill,' 'Stab Your Back,' and 'Fish' with reckless abandon, playing punk rock for the simple joy of making loud, aggressive music. Other highlights include the group's anthemic hit single, 'New Rose,' a pounding track that's powered by a monster riff from guitarist Brian James, and a swell rendition of the Stooges' 'I Feel Alright.' produced by Nick Lowe (who allegedly sped up the original tapes to give the Damned a 'punkier' sound), 'Damned Damned Damned' is essential album.