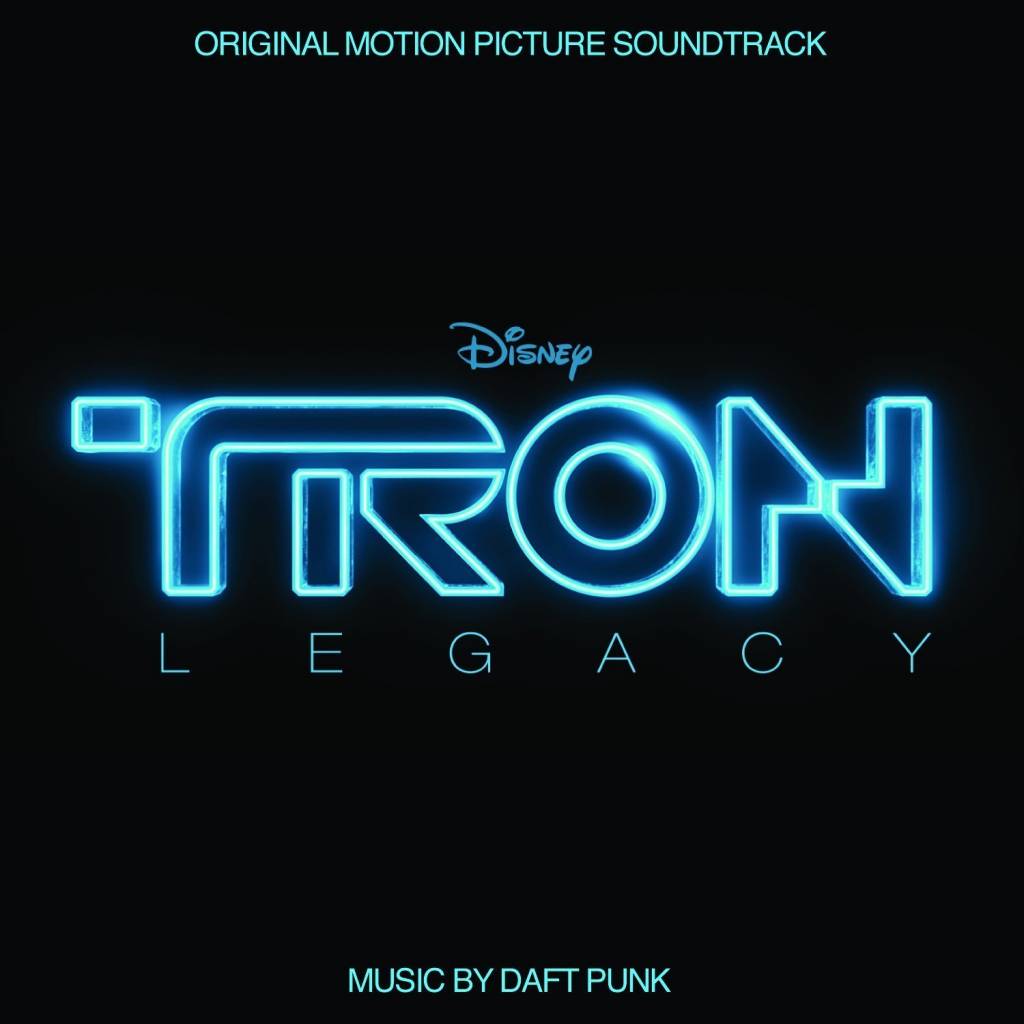 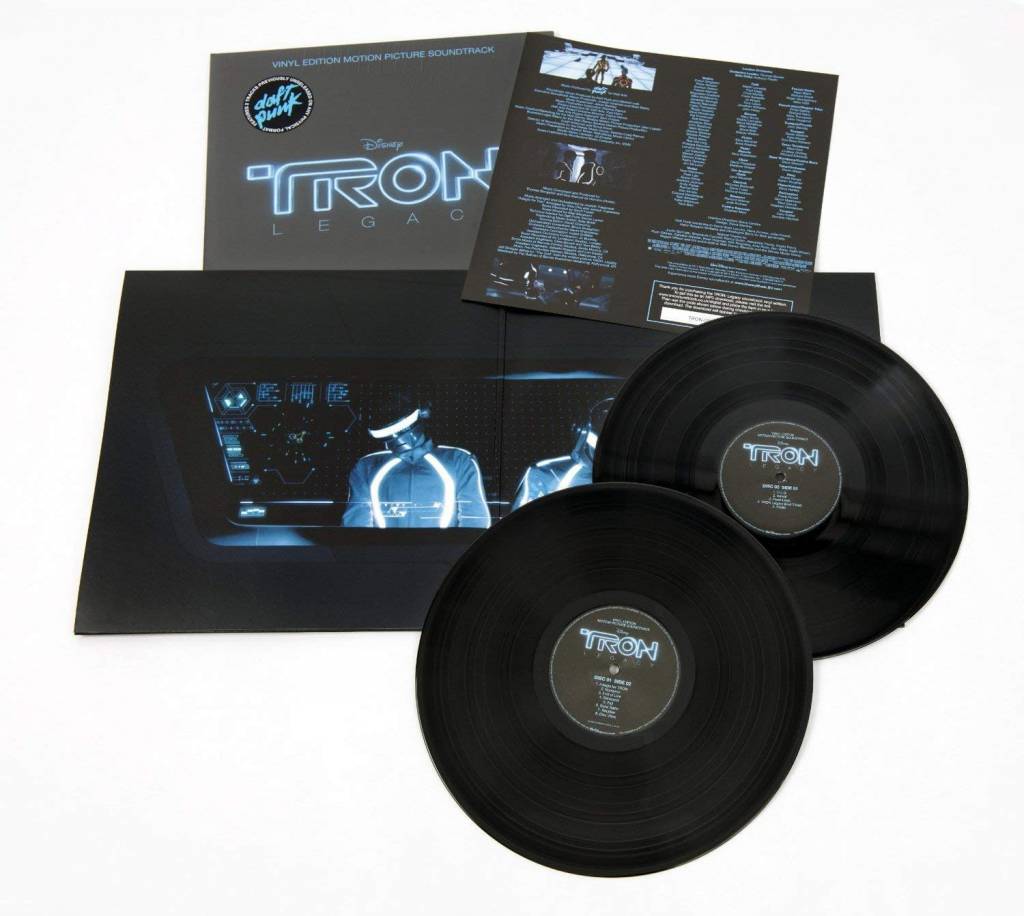 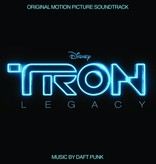 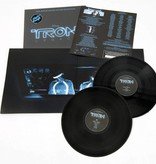 Tron: Legacy is the soundtrack album to the 2010 film of the same name, released by Walt Disney Records. Continuing to exploit their creative urges to their ends, multi-platinum electronic French music duo Daft Punk (Guy-Manuel de Homen-Christo and Thomas Bangalter) took on one of their most ambitious projects to date, when they agreed to score the modern remake of the hugely influential 1982 film, Tron.

Daft Punk's reverence of the original film and the themes that define it (the evolving relationship between humans and technology, specifically) rendered them discontented working within the means of their own studio.

"We knew from the start that there was no way we were going to do this film score with two synthesizers and a drum machine," stated Guy-Manuel. Enlisting a 100-piece orchestra, they emerged from the studio after two years with a work whose importance superseded the editing process of the actual film — the movie was cut to the score, atypically.