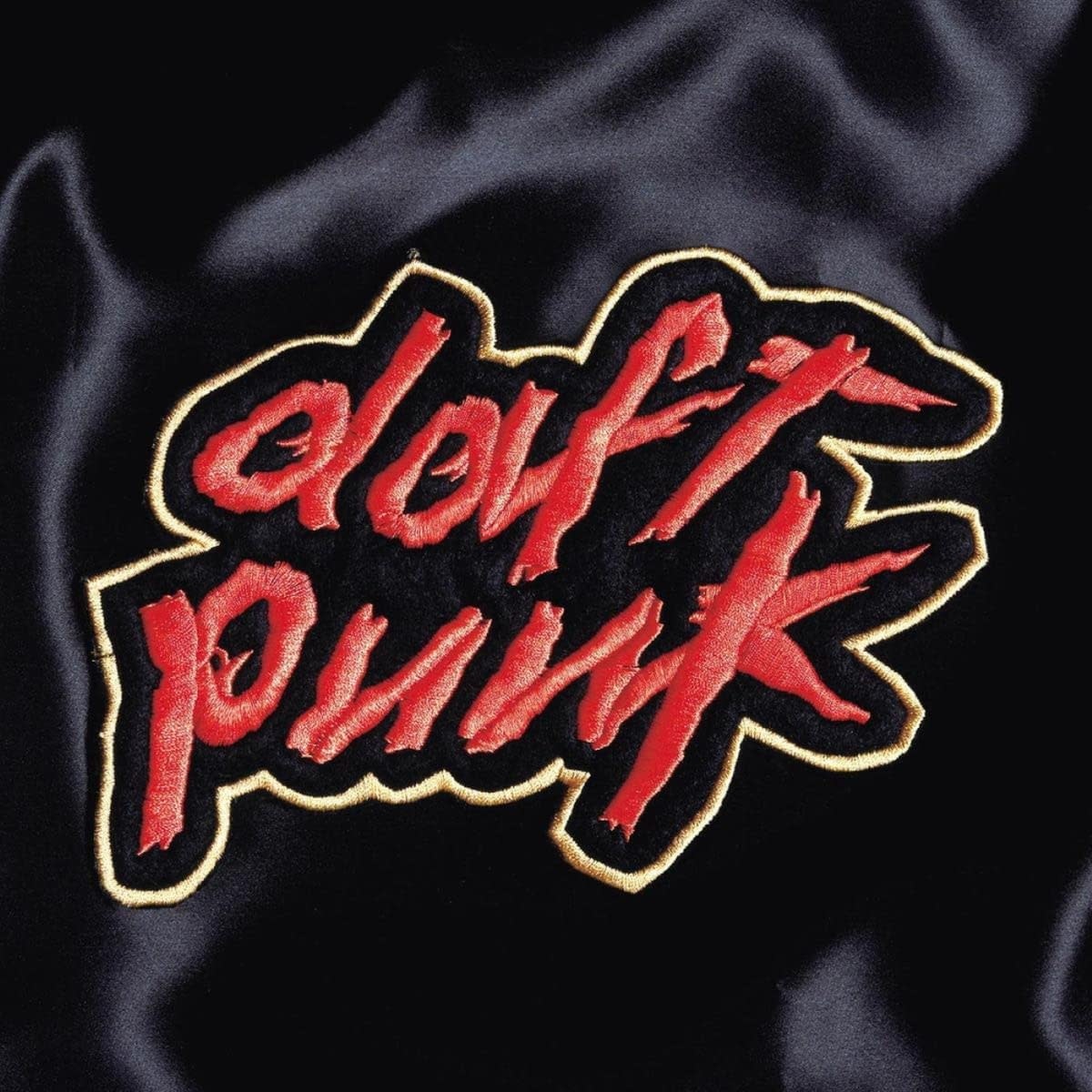 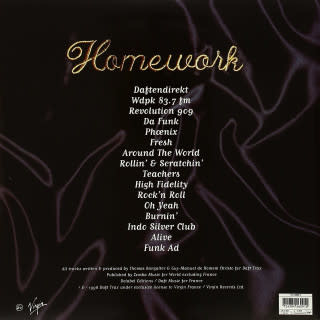 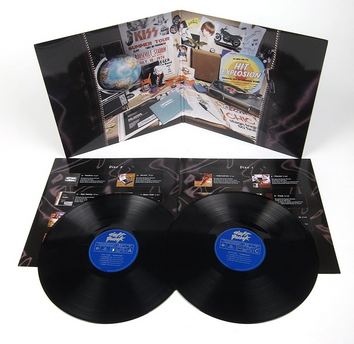 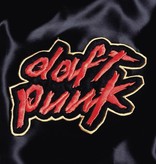 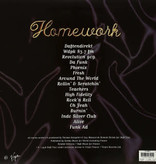 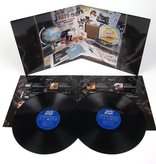 Celebrate the 25th Anniversary of Homework, the ground-breaking debut album from French electronic music duo Daft Punk. The 1997 record features such classics as "Around The World", "Da Funk", "Burnin'" and "Revolution 909".

Daft Punk describes Homework as their attempt to prove you could make an album in your bedroom with next to nothing. It sounded, on the face of it, like club music, but it also captured the immediacy of two friends (Thomas Bangalter and Guy-Manuel de Homem-Christo) bouncing off the walls to whatever felt good to them. They combined a synthesis of Kraftwerk experimentation with techno rhythms, adding the brilliant use vocoders, along with a nod to Chicago House.

For listeners unfamiliar with the dance-music subcultures the group drew on, the album had the cheerful quality of a guided tour: This is what house sounds like, these are its textures and shapes, this is how it thumps when you play it loud.