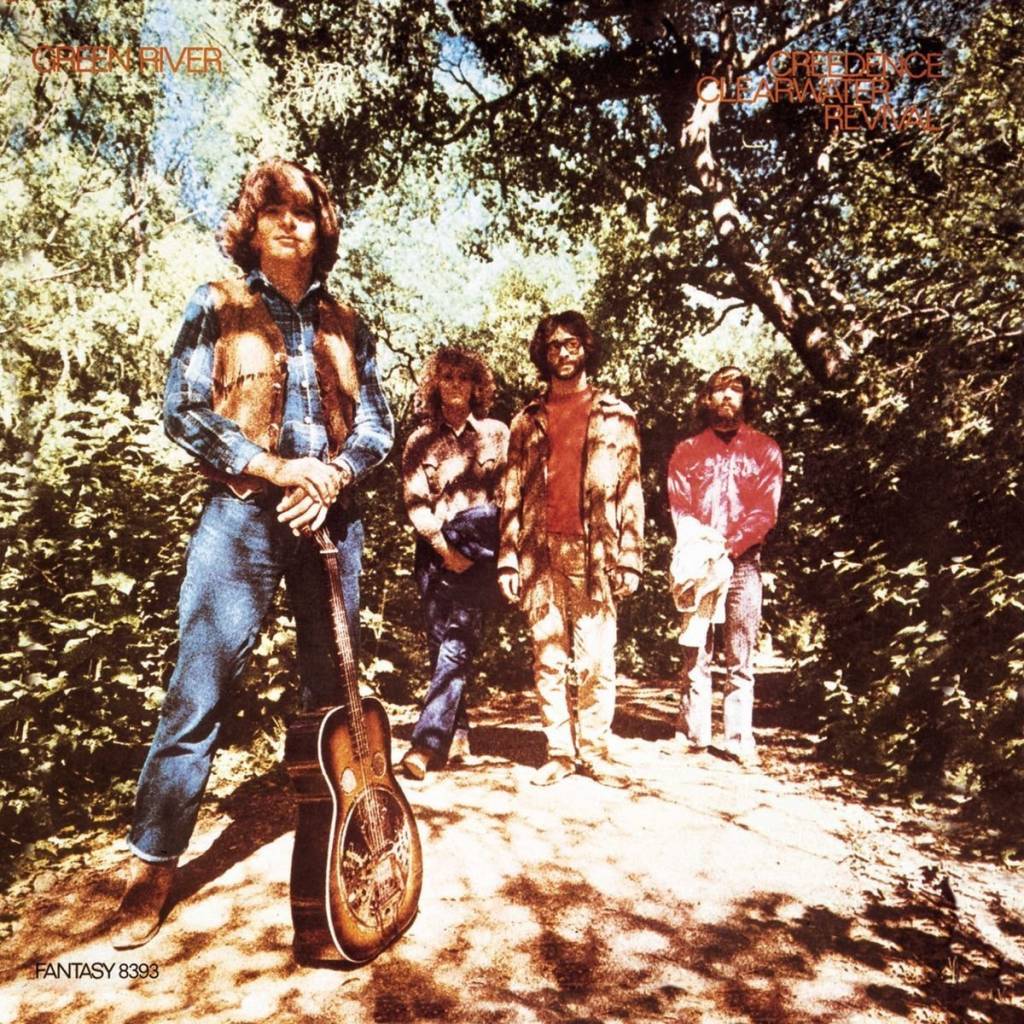 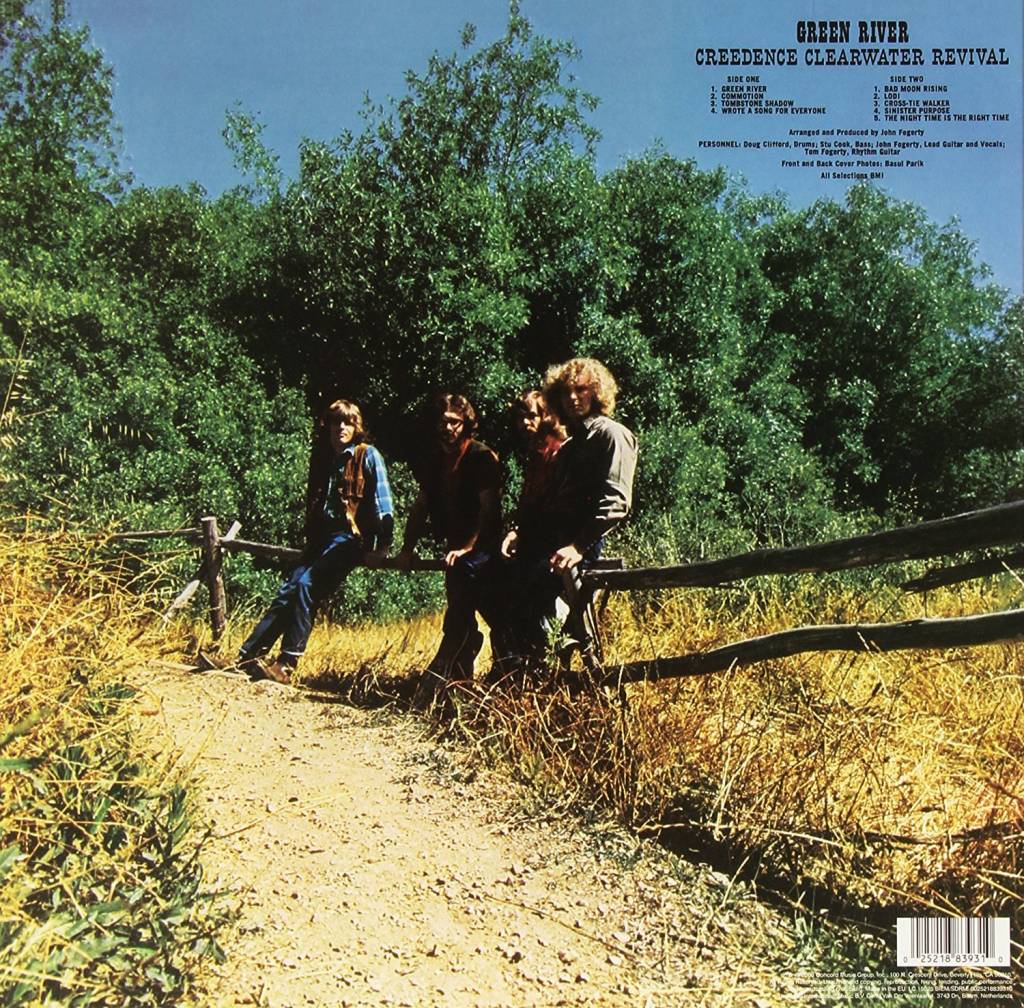 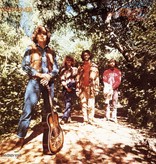 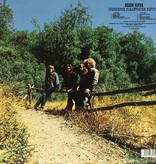 Represents the full flower of their classic sound initially essayed on its predecessor, Bayou Country. One of the differences between the two albums is that Green River is tighter, with none of the five-minute-plus jams that filled out both their debut and Bayou Country, but the true key to its success is a peak in John Fogerty's creativity.

Although CCR had at least one cover on each album, they relied on Fogerty to crank out new material every month. He was writing so frequently that the craft became second-nature and he laid his emotions and fears bare, perhaps unintentionally. Perhaps that's why Green River has fear, anger, dread, and weariness creeping on the edges of gleeful music.