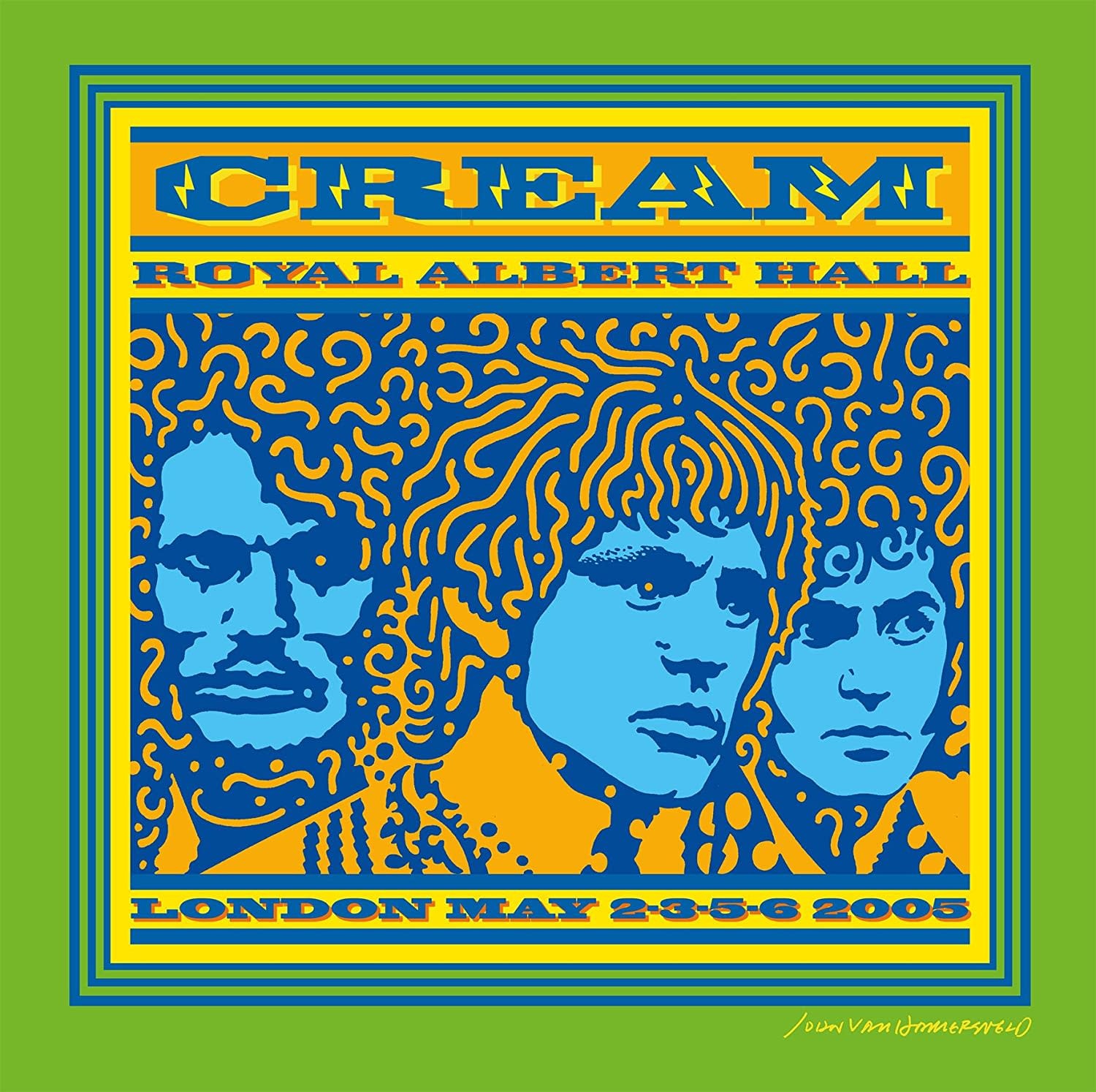 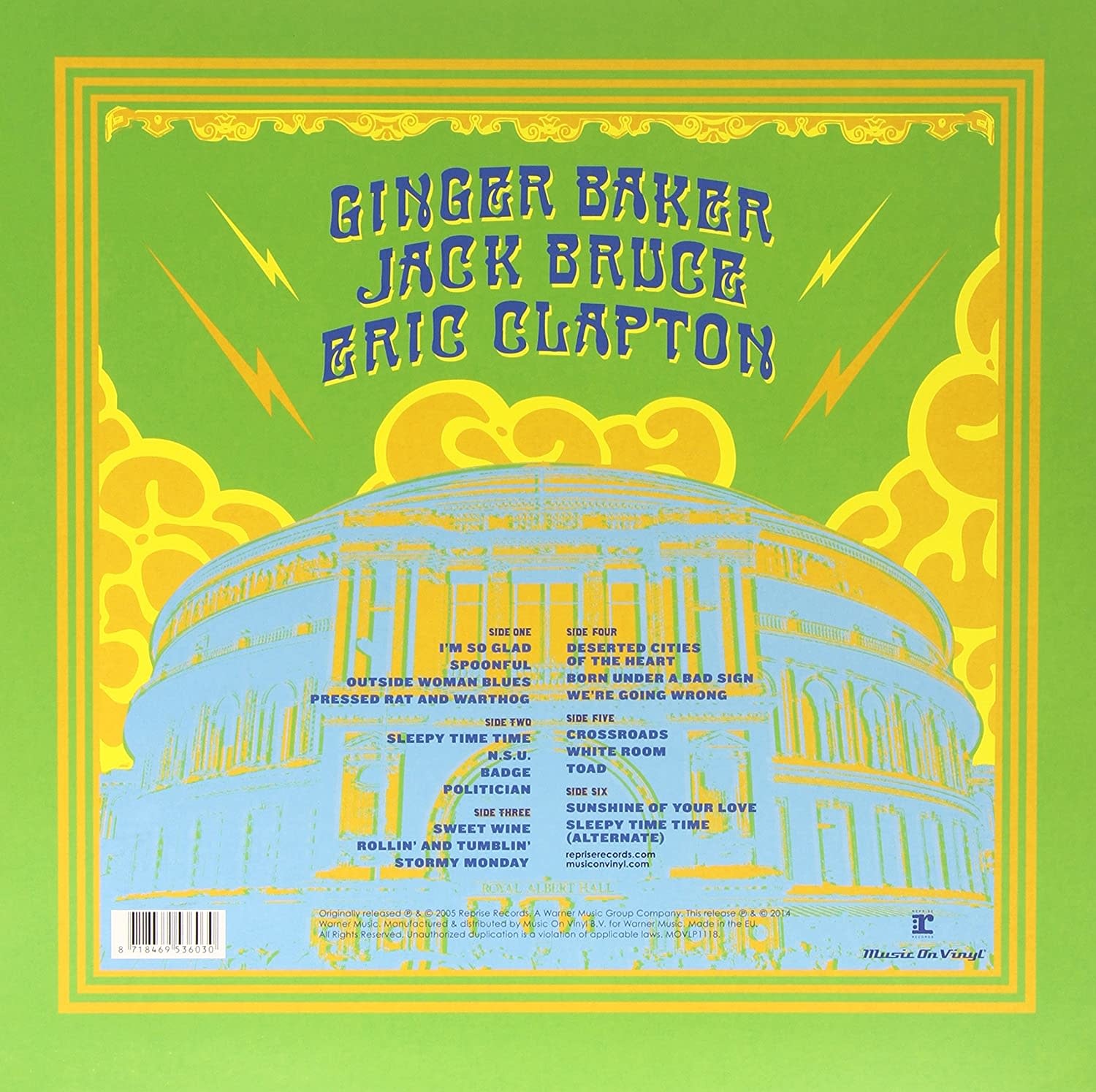 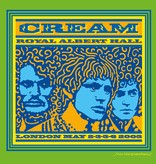 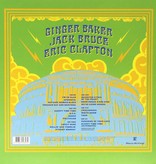 Iconic Classic Rock heroes Jack Bruce, Eric Clapton and Ginger Baker teamed up in 2005 for a short string of Cream reunion shows in the UK’s finest concert hall, Royal Albert Hall. After their late ‘60s split, the band had not been playing together, except for a one-off 1993 gig at their induction to the Rock & Roll Hall of Fame.

Cream had not only remained a legendary band, but at the time it seemed extremely unlikely that they would ever play live again. Therefore these live recordings are a heaven’s send to Rock fans all over the world, those who are eager to hear these monsters of Rock back in action. And many fans and critics agreed that the band sounded better than before. A worthy coda to their brief but impactful career.