Cranberries ‎– No Need To Argue 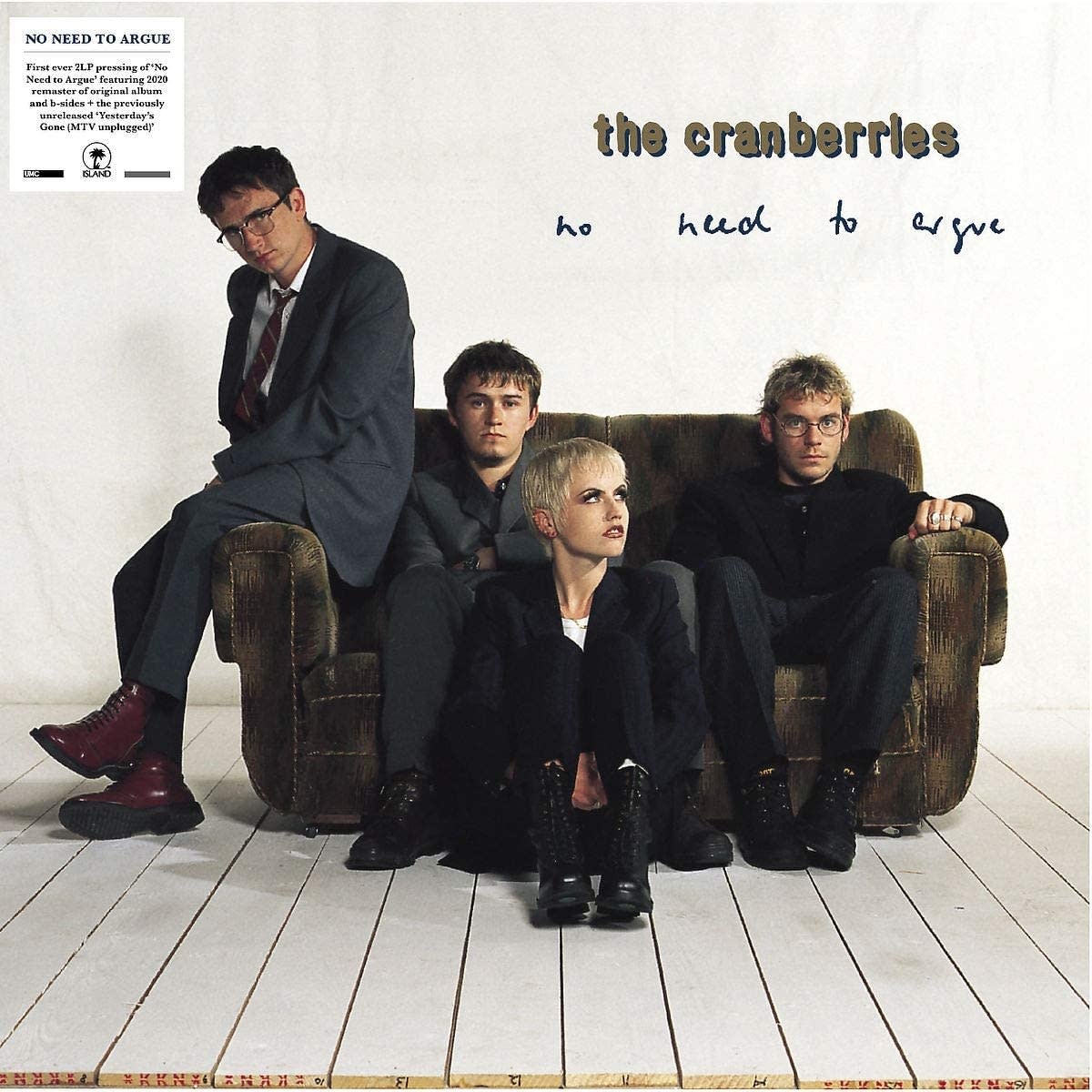 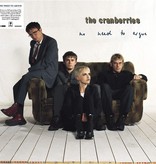 Originally released in 1994, ‘No Need to Argue’, the second studio album by Irish alternative rock band The Cranberries, was the band’s highest-selling album, shifting over 17 million copies worldwide and contains the band’s most successful single “Zombie”. The expanded 180g gatefold 2LP features the remastered album plus three B-Sides, “Yesterday’s Gone”, and the band’s cover of the Carpenters “(They Long To Be) Close to You”. This 2LP also includes a 5,000-word sleeve note on the history of the album written by the band’s archivist Eoin Devereux who wrote the sleeve note to the reissue of their debut album.