Counting Crows - August And Everything After

Home / Counting Crows - August And Everything After 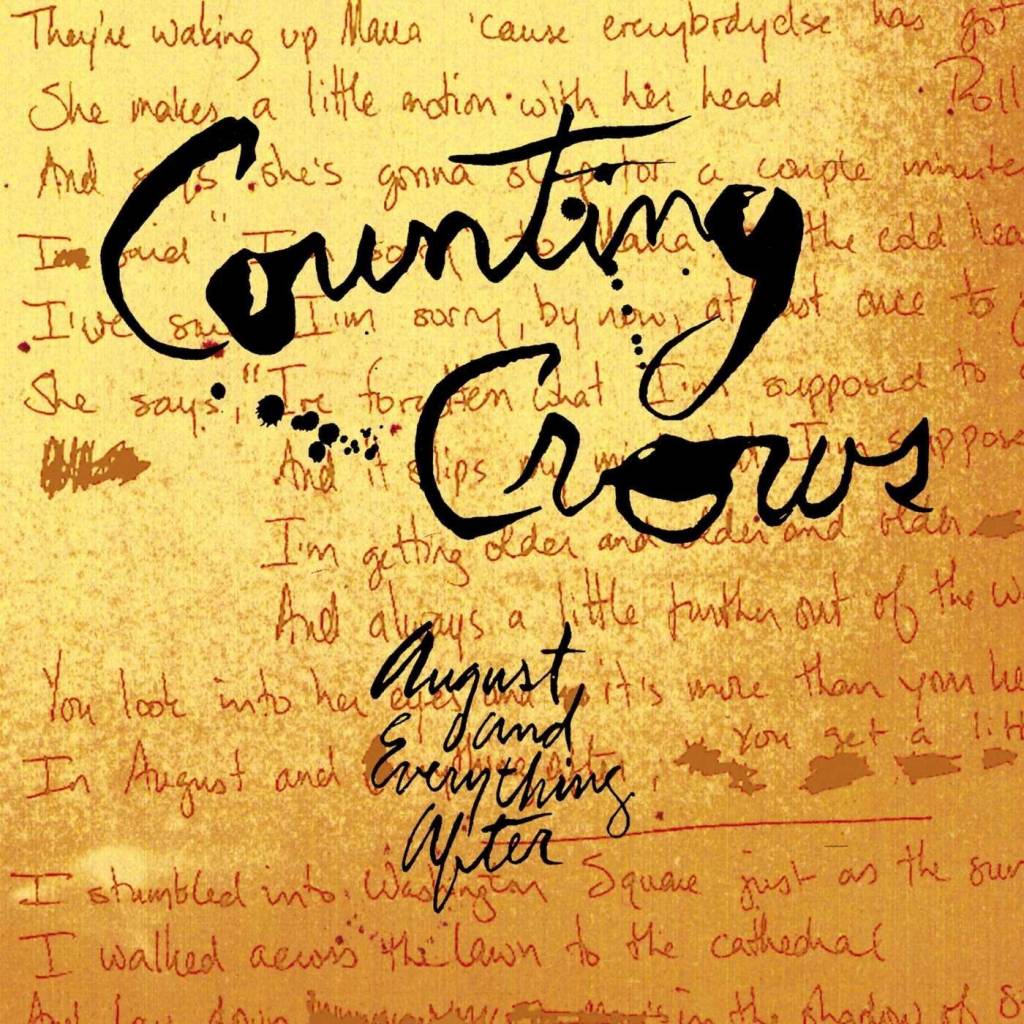 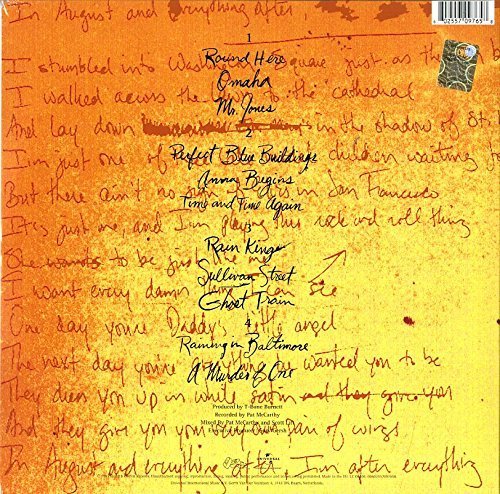 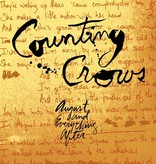 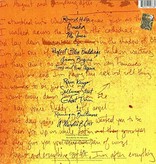 When the prevailing guitar jingle of "Mr. Jones" cascaded over radio in the early '90s, it was a sure sign that the Counting Crows were a musical force to be reckoned with. Their debut album, August and Everything After, burst at the seams with both dominant pop harmonies and rich, hearty ballads, all thanks to lead singer Adam Duritz.

The lone guitar work of "Mr. Jones" coupled with the sweet, in-front pull of Duritz's voice kicked off the album in full force. The starkly beautiful and lonely sounding "Round Here" captured the band's honest yet subtle talent for singing ballads, while "Omaha" is lyrically reminiscent of a Springsteen tune. The fusion of hauntingly smooth vocals with such instruments as the Hammond B-3 organ and the accordion pumped new life into the music scene, and their brisk sound catapulted them into stardom.