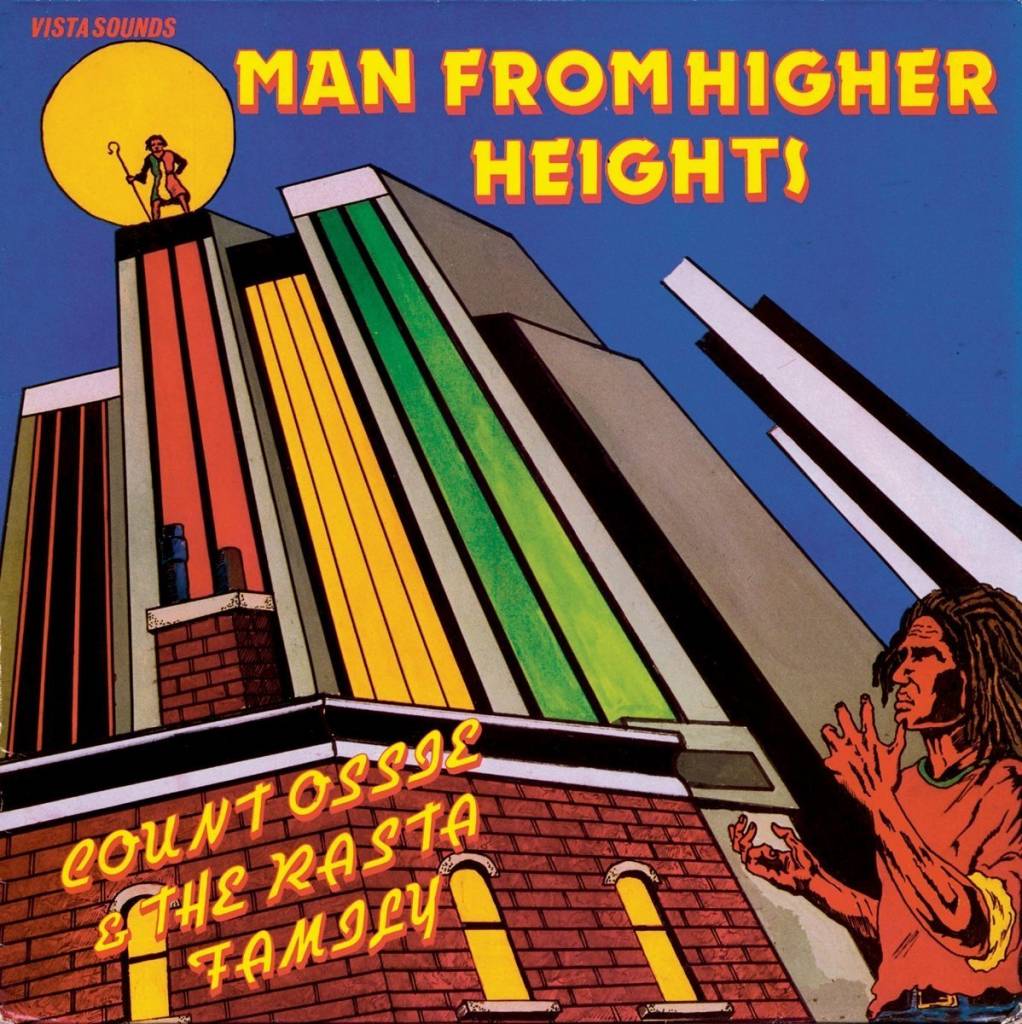 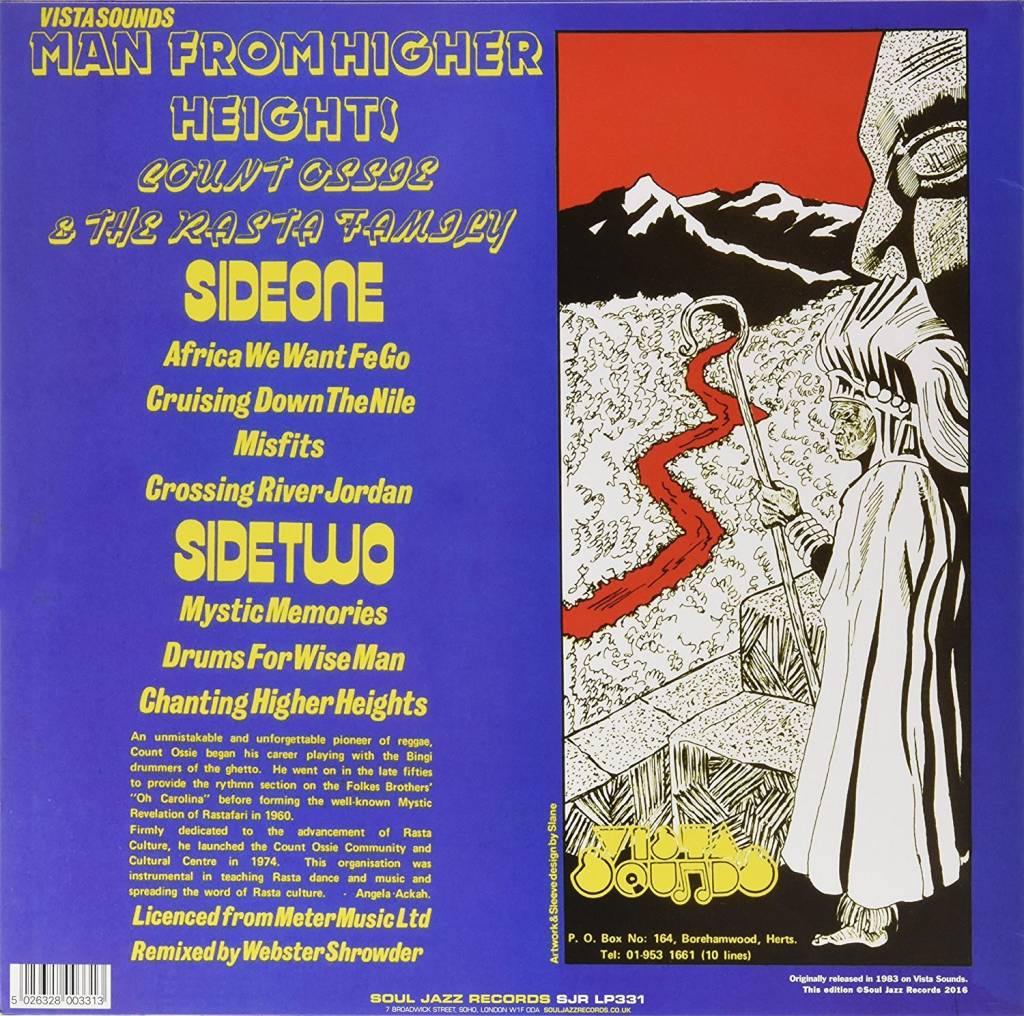 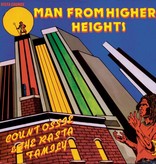 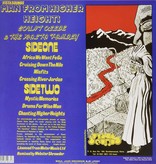 Recorded in Kingston, Jamaica, somewhere between the last Mystic Revelation album and the 1983 official release of ‘Man From Higher Heights’ it remains unclear whether this album is a mixture of original recordings overlayed with additional players, or Ossie’s post-Mystic Revelation players remaining true to the spirit of Count Ossie (who had died in a car crash in 1976).

Either way it is a fascinating and successful blend of heavyweight Rastafarian roots rhythms and drumming alongside deep jazz improvisation and tripped out psychedelic fuzz guitar.