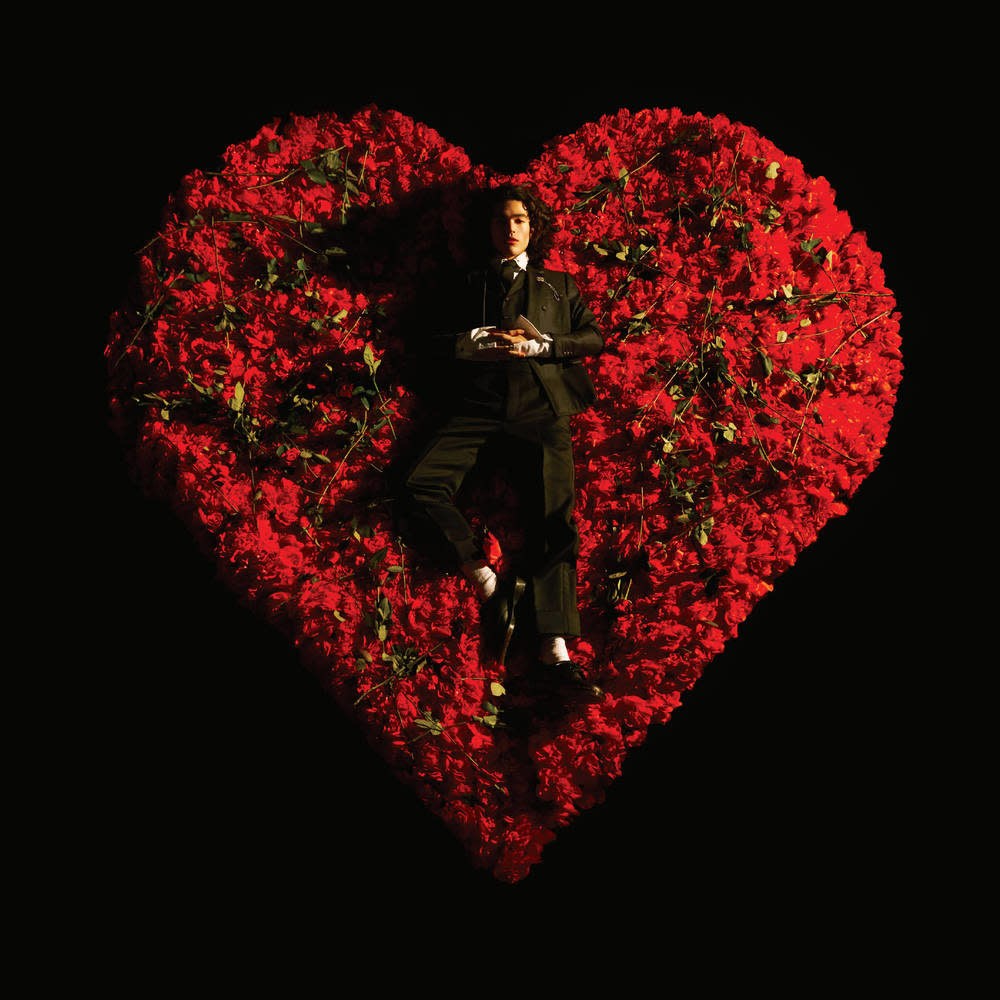 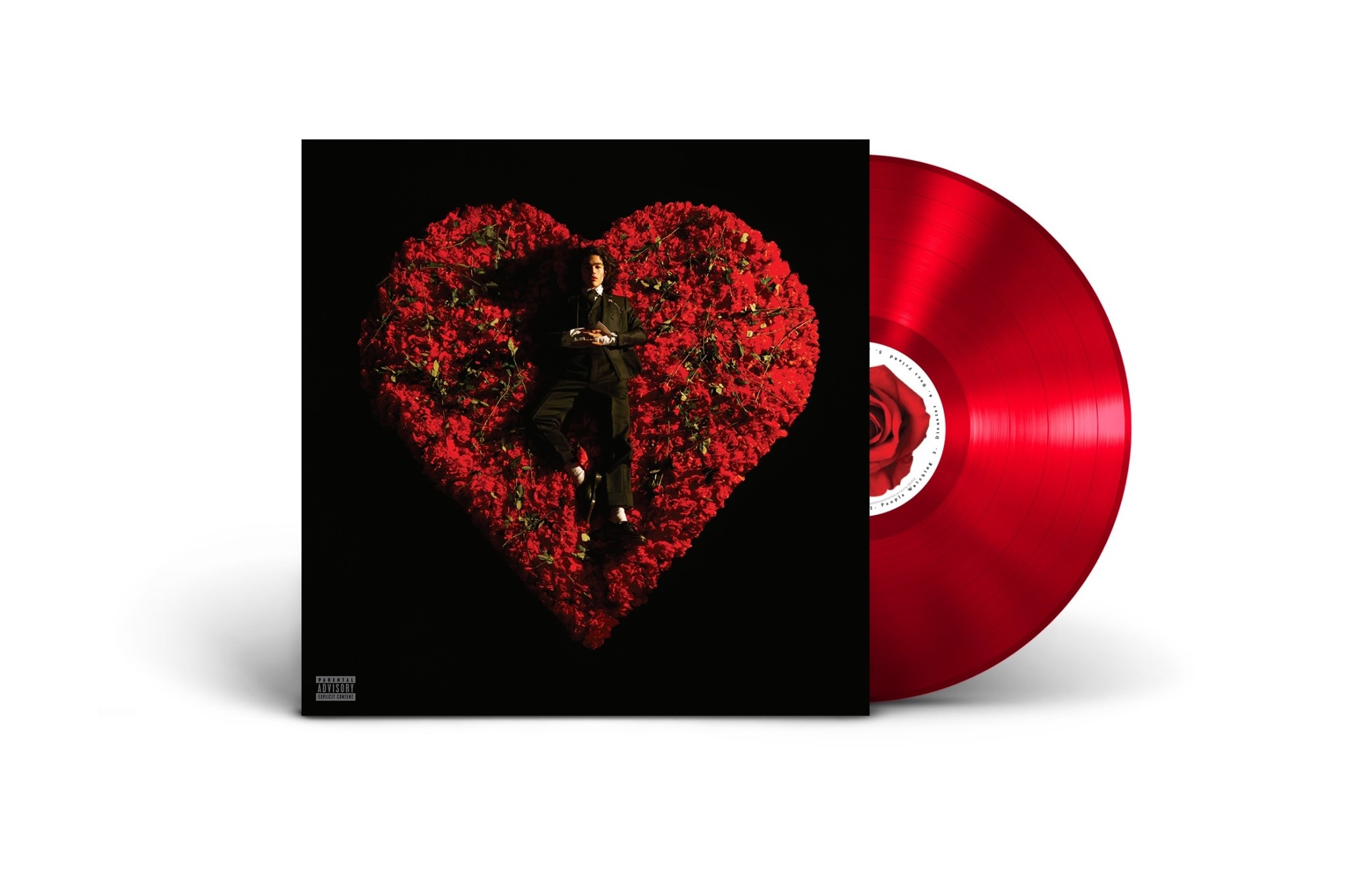 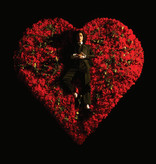 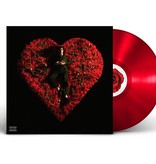 Conan Gray has emerged as one of the pre-eminent pop superstars of his generation. After the commercial success of the global multi-platinum hits, “Heather” and “Maniac,” his music maintains its unflinching authenticity and originality.