Comeback Kid - Turn It Around

Home / Comeback Kid - Turn It Around 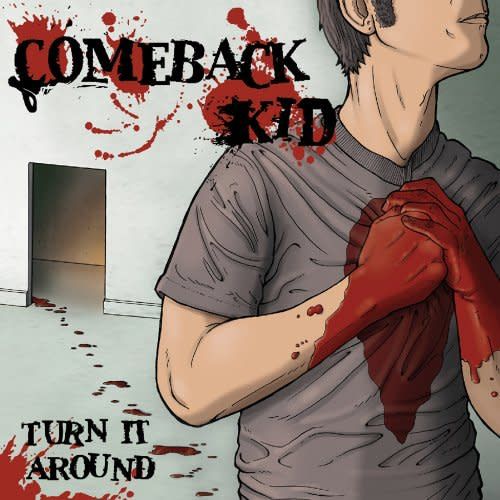 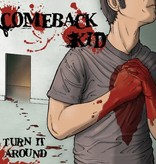 Fast and energetic hardcore fury that has taken the scene by storm! This band has quickly become a favorite in the hardcore scene and has toured heavily in support of this release. A must for fans of Terror, Bane, Carry On and Stretch Arm Strong. Comeback Kid is a Canadian hardcore punk band from Winnipeg, Manitoba.

Their name comes from a headline in a newspaper about hockey player Mario Lemieux coming back to the NHL. The band was formed in 2000 by Andrew Neufeld and Jeremy Hiebert who were both members of the band Figure Four, which is currently on hiatus.

They were joined by their friends Scott Wade and Kyle Profeta, but CBK was originally intended only to be a side project. Their initial popularity was mainly due to word of mouth within the hardcore scene.