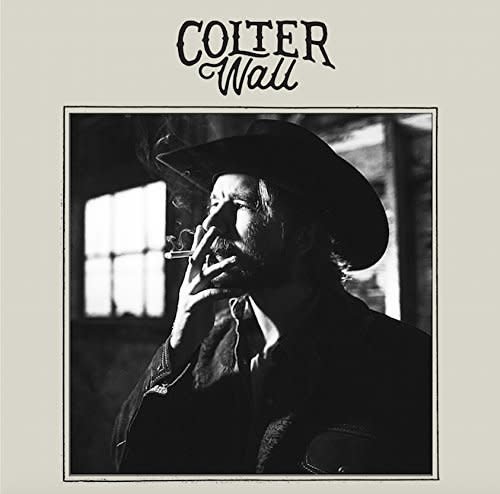 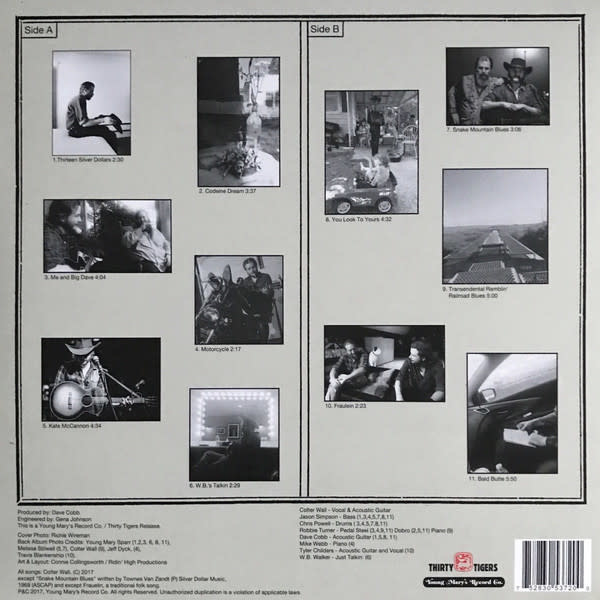 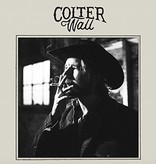 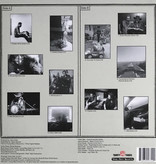 Despite only recently beginning his musical career, Colter Wall has been seen in the company of Saskatchewan's infamous gritty bluegrass trailblazers,The Dead South​, released a​n EP​ Imaginary Appalachian ​in the summer of 2015 f​rom ​​which Sleeping On The Blacktop ended up in the movie Hell or ​High Water in 2016. From dive bars to fundraiser galas, Colter Wall has a history of leaving audiences in shock at the maturity of his voice as well as his songwriting.​ Currently settled in Kentucky Colter releases his debut 11 track album produced by Dave Cobb​ - featuring all his own compositions except Snake Mountain Blues (Townes Van Zandt).