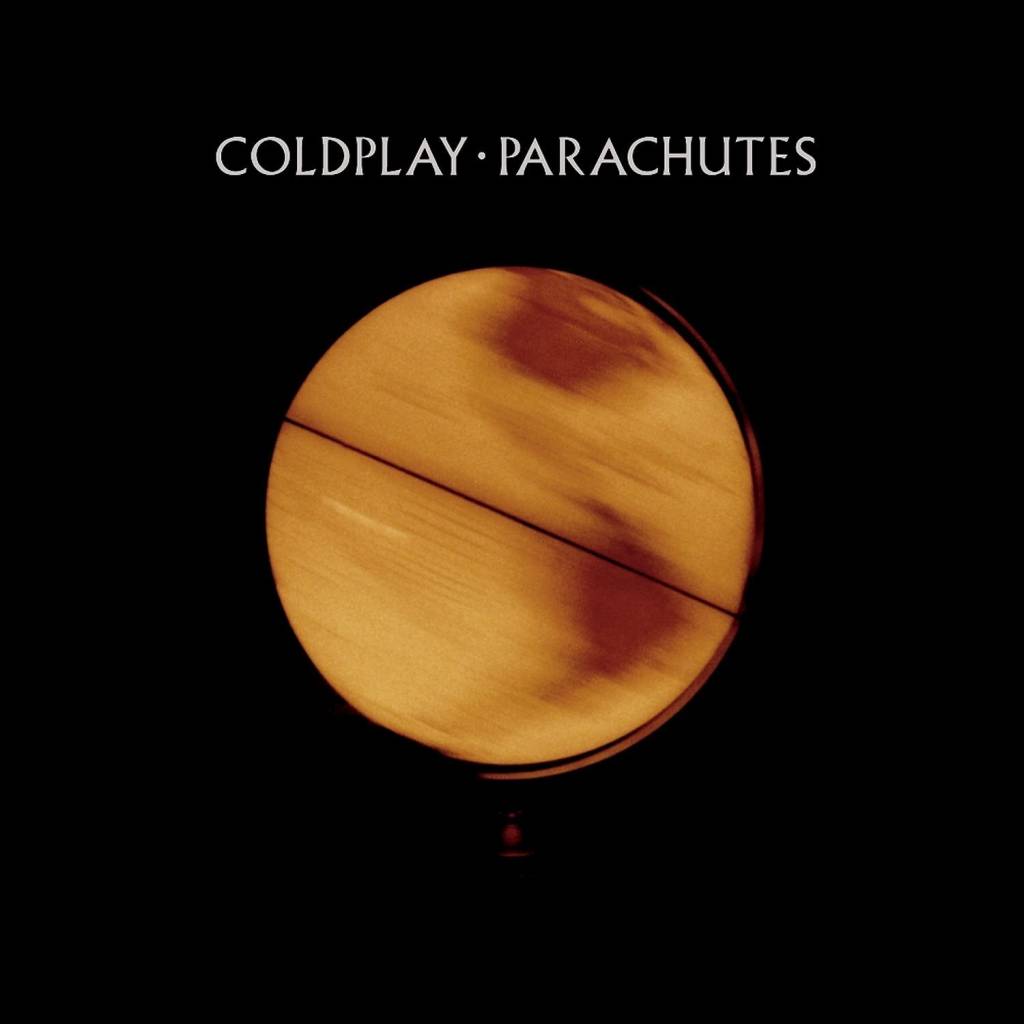 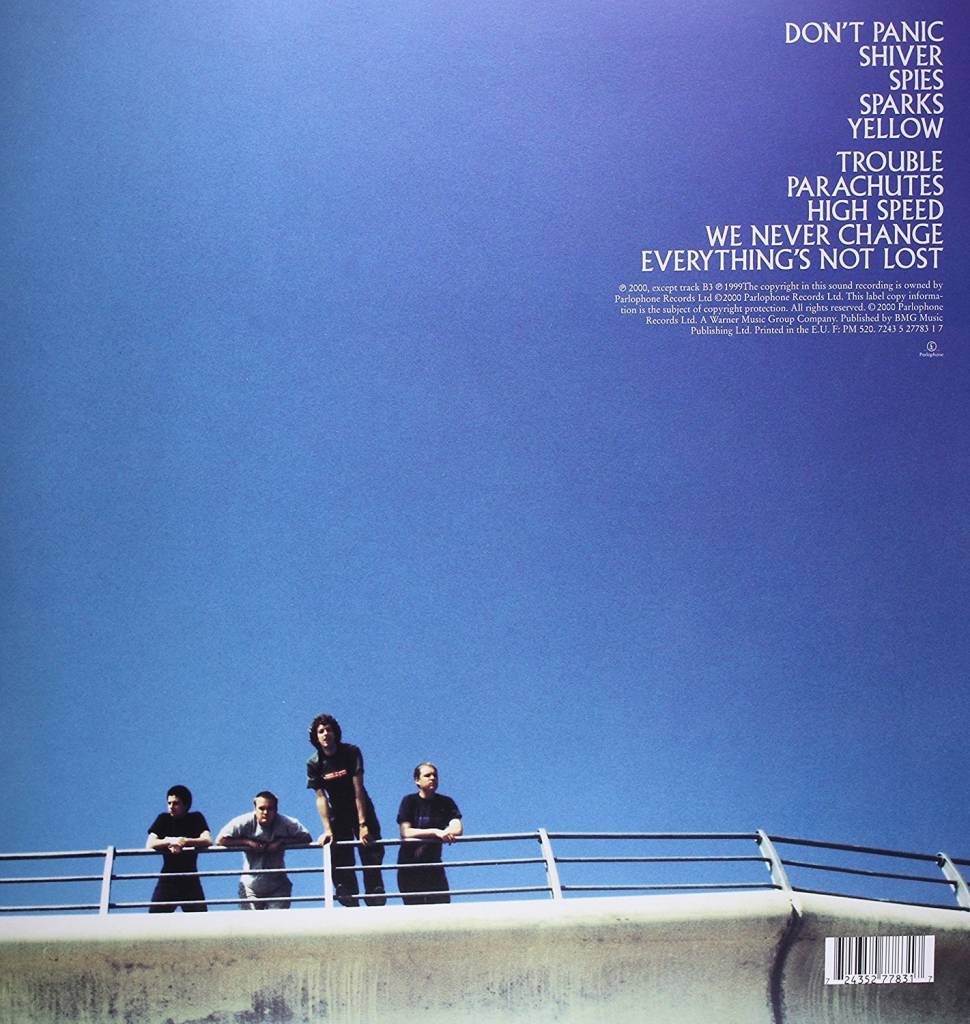 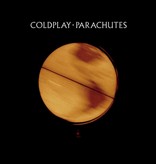 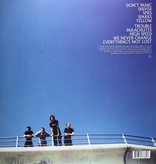 Parachutes is the debut studio album by the British rock band Coldplay. It was released on 10 July 2000 by Parlophone in the United Kingdom. The album was produced by the band and British record producer Ken Nelson, except for one track, "High Speed", which was produced by Chris Allison. Parachutes has spawned the singles "Shiver", "Yellow", "Trouble", and "Don't Panic".

The album was a commercial success, and was met with positive reviews. Upon release, the album quickly reached number one in the United Kingdom, and has since been certified 9× Platinum.