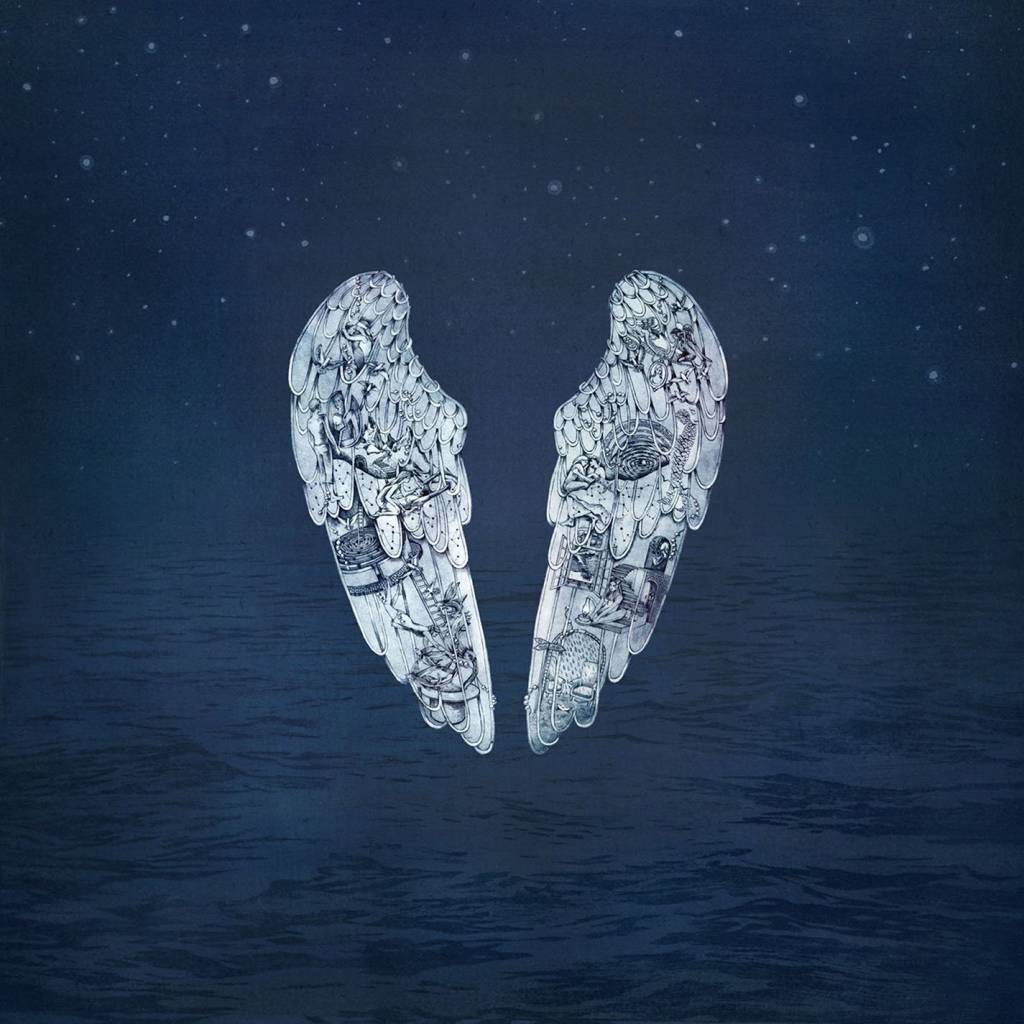 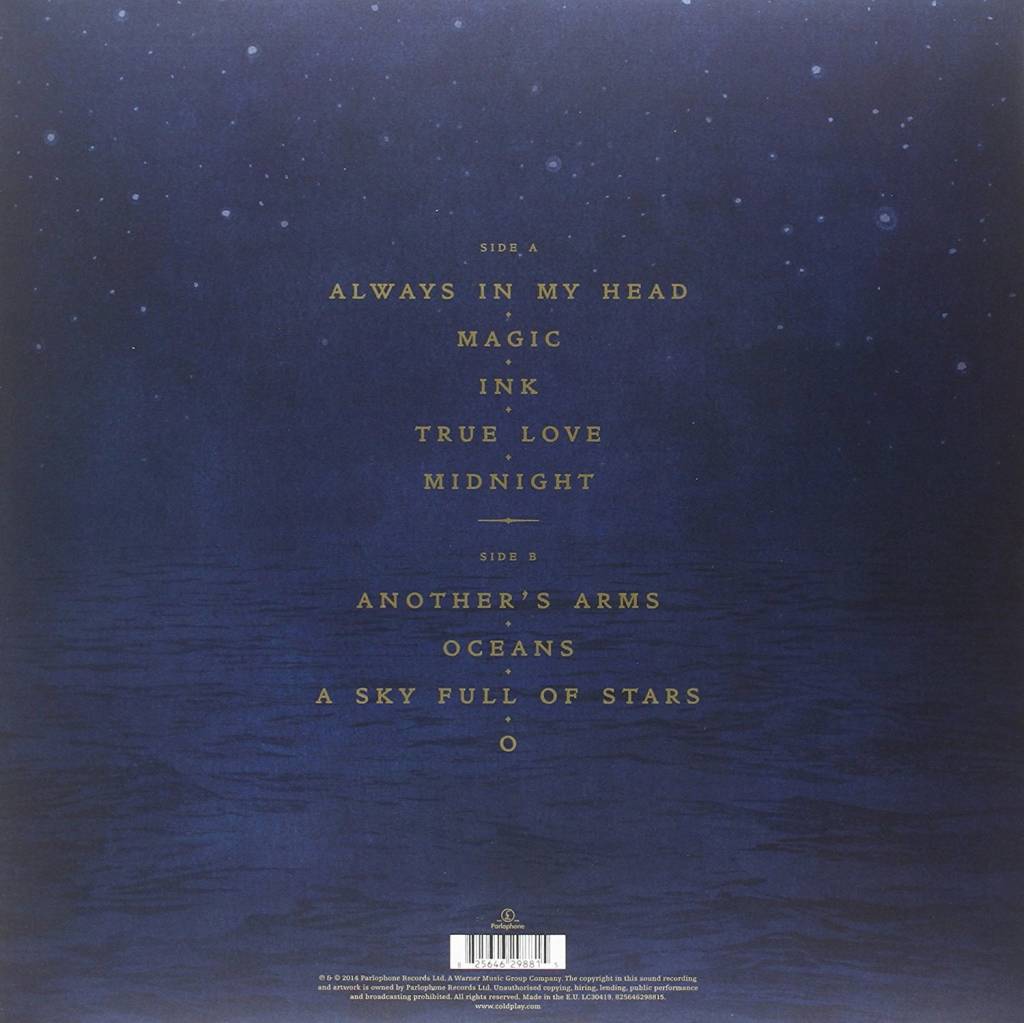 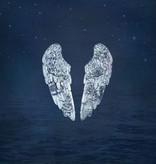 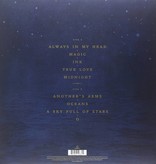 Ghost Stories is the sixth studio album by British rock band Coldplay. Co-produced by the band with Paul Epworth along with returning Mylo Xyloto producers Daniel Green and Rik Simpson, it was released by Parlophone on 16 May 2014. The album was released by Atlantic Records in North America on 19 May 2014. The album was recorded by the band throughout 2013 and 2014 at the band's purpose-built home studios in London, England, and in Los Angeles. It features guest producers Avicii, Timbaland and Madeon, and the band's frequent collaborator Jon Hopkins.