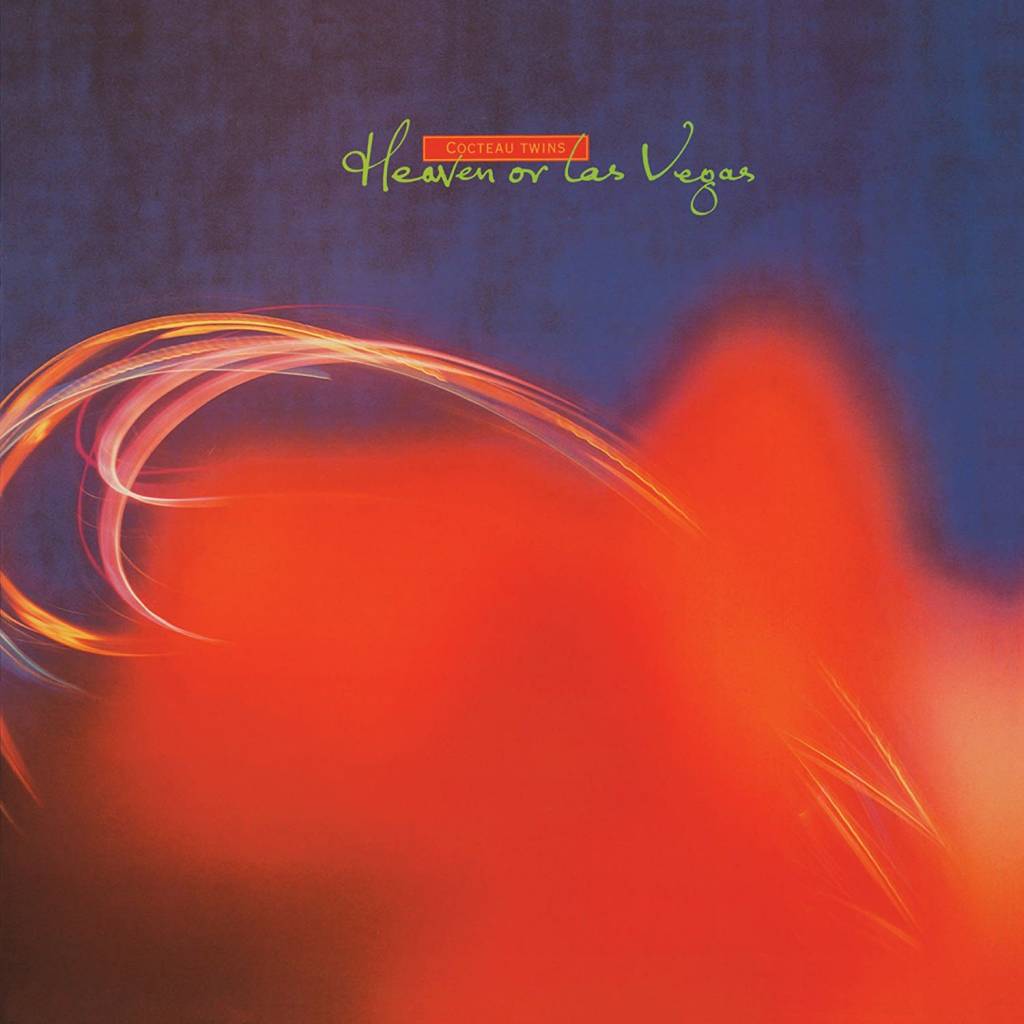 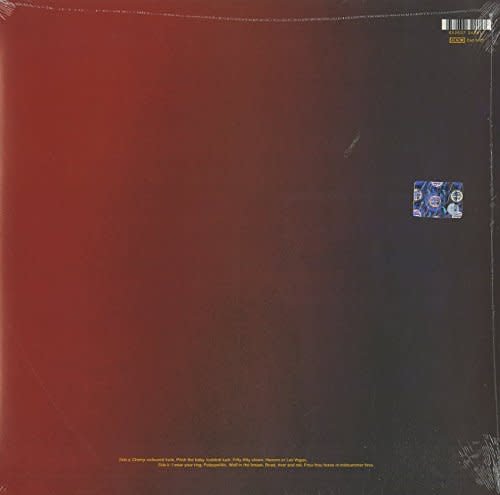 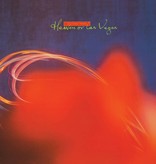 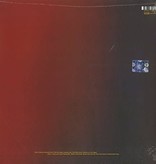 Heaven or Las Vegas followed in 1990 and was to become their most commercially successful release, reaching number seven in the UK album charts. Numerous publications have since declared it one of the best albums of the 90s, Pitchfork calling it "a core of ungodly gorgeous songs that is every bit as moving and relevant today as it ever was."

Label founder Ivo Watts-Russell goes further, candidly revealing in the recent 4AD biography, Facing The Other Way, that this album wasn’t just his favourite Cocteaus album but also his favourite all-time 4AD album, and "by a long shot', calling it "the perfect record.'