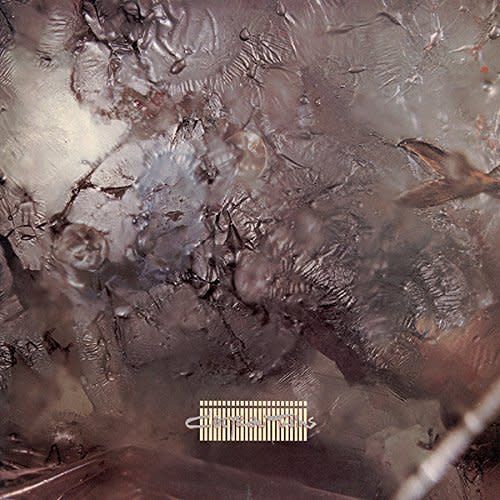 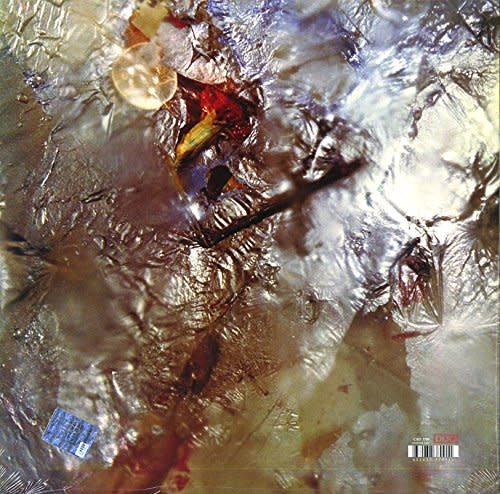 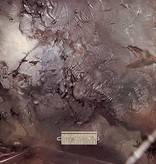 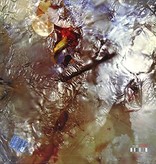 The band’s second album Head Over Heels, and their third, Treasure, will follow the recent reissues of Blue Bell Knoll, Heaven or Las Vegas, Tiny Dynamine / Echoes In A Shallow Bay and The Pink Opaque. Using new masters created from high definition files transferred from the original analogue tapes, both vinyl pressings will also come with download codes. Digital HD audio versions of both albums will also be made available through specialist retailers at the same time. Released in late-1983, Head Over Heels is the Cocteau Twins’ second album. Their commercial breakthrough in the UK and featuring classic tracks “Sugar Hiccup” and “Musette And Drums,” the album came not long after original bassist Will Heggie had departed the band. Proving a catalyst not hindrance, the chemistry between remaining members Elizabeth Fraser and Robin Guthrie flourished, allowing her otherworldy vocals to be harnessed with his swathing guitars to such perfection that they were now out on their own, leading from the front.