Clipping. - There Existed an Addiction to Blood

Home / Clipping. - There Existed an Addiction to Blood 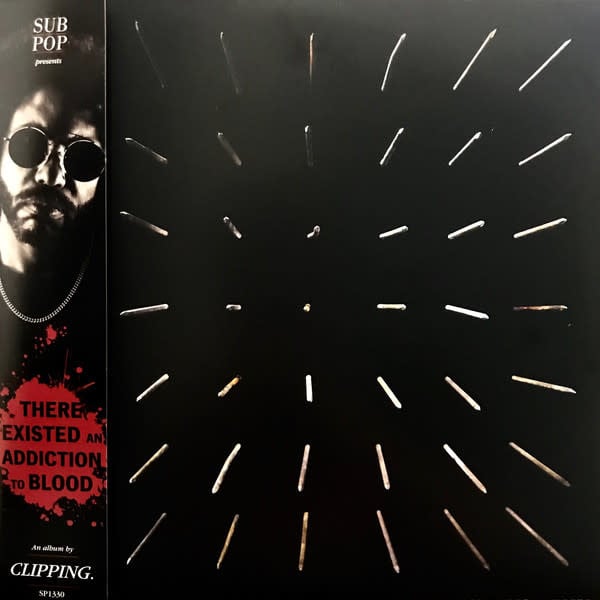 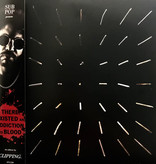 The science-fiction visionary Octavia Butler once declared that "there is nothing new under the sun, but there are new suns." The aphorism could apply to any art form where the basic contours are fixed, but the appetite for innovation remains infinite. Enter Clipping, flash fiction genre masters in a hip-hop world firmly rooted in memoir. If first person confessional shistorically reign, the mid-city Los Angeles trio of rapper Daveed Diggs and producers William Hutson and Jonathan Snipes have spent the last half-decade terraforming their own patch of soil, replete with conceptual labyrinths and industrial chaos. They have conjured a mutant emanation of the future, built at odd angles atop the hallowed foundation of the past.

Their third album for Sub Pop, There Existed an Addiction to Blood, finds them interpreting another rap splinter sect through their singular lens. This is Clipping's transmutation of horrorcore, a purposefully absurdist sub-genre that flourished in the mid-90s. If some of its most notable pioneers included Brotha Lynch Hung and Gravediggaz, it also encompasses seminal works from the Geto Boys, Bone Thugs-N-Harmony, and the near-entirety of classic Memphis cassette tape rap.