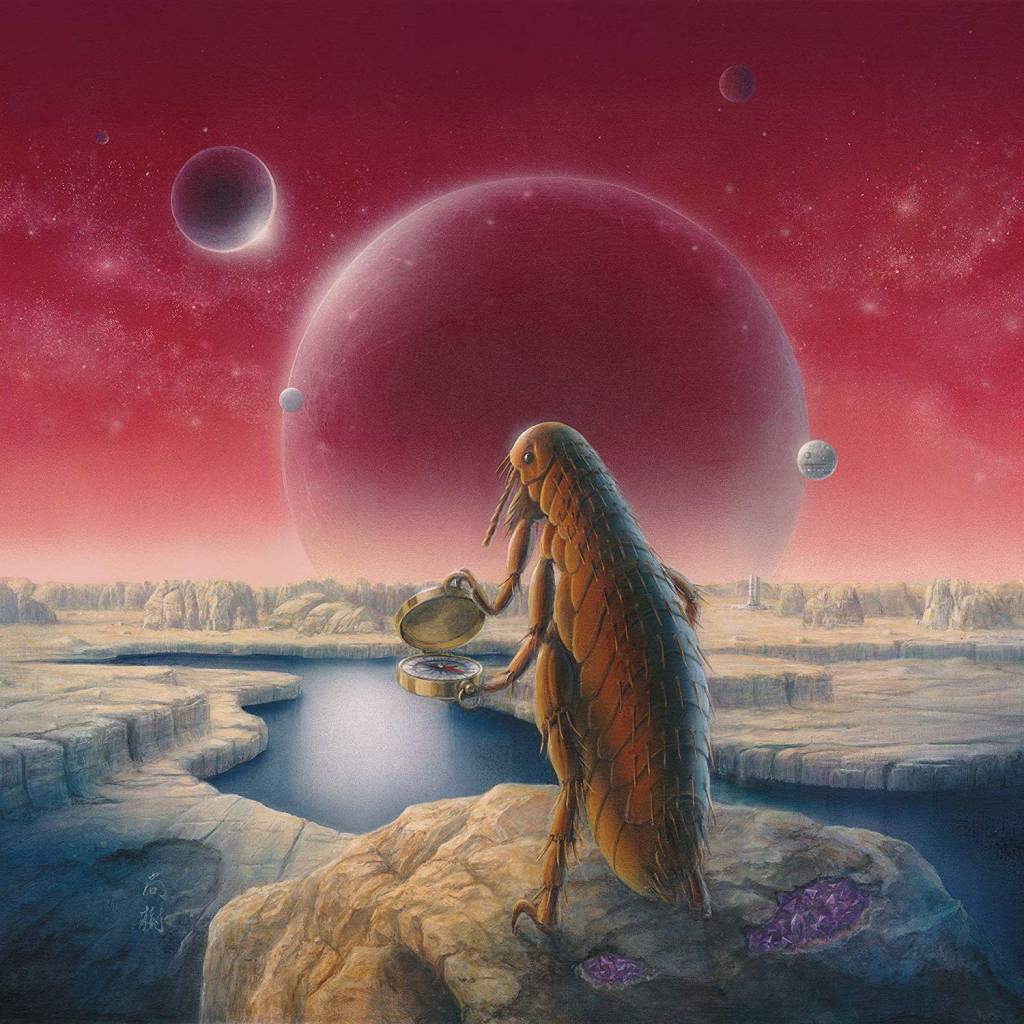 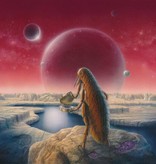 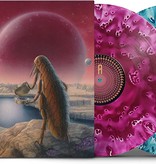 South Of Reality, The Claypool Lennon Delirium's epic sophomore album might be just the antidote this sick world needs. Music so potent it could repel an asteroid impact from space, these seasoned warriors of psychedelia have crafted timeless songs that may as well be chiseled in stone.

The monolithic dream team's new record was produced by Les Claypool and Sean Lennonthemselves, and engineered and mixed by Les Claypool at his own Rancho Relaxo studio in Sonoma County, California. The album feels like an organic extension of Monolith of Phobos, blending the wildly surreal and psychedelic with satirical social commentary.