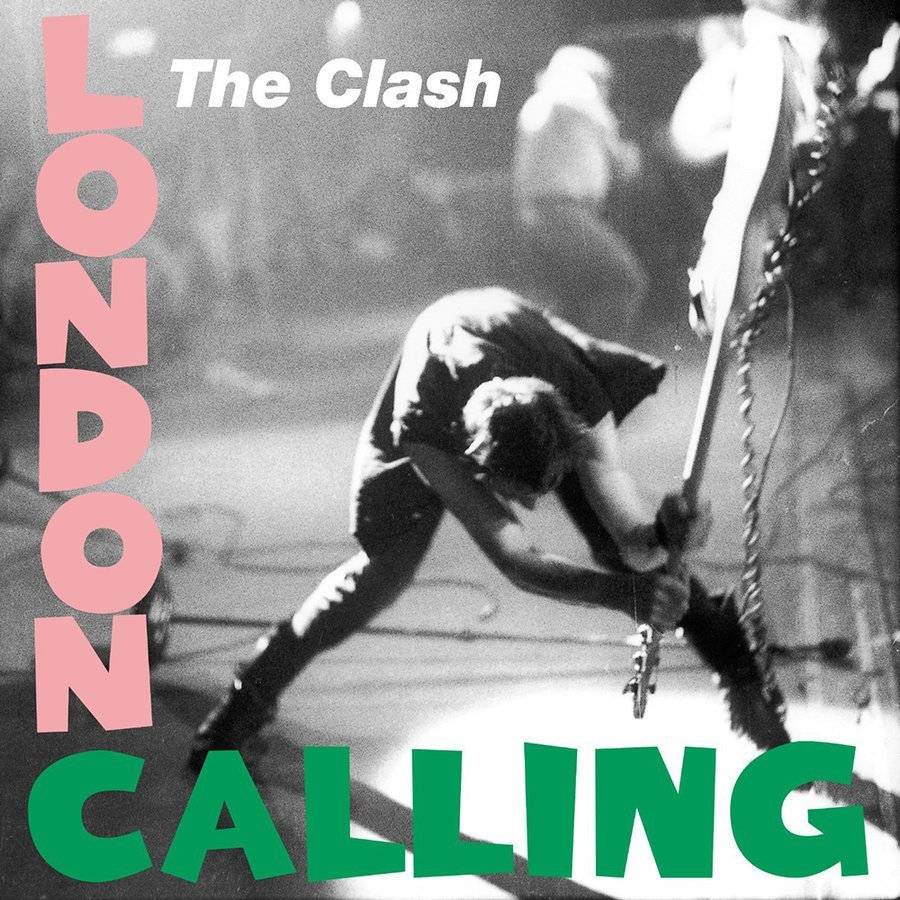 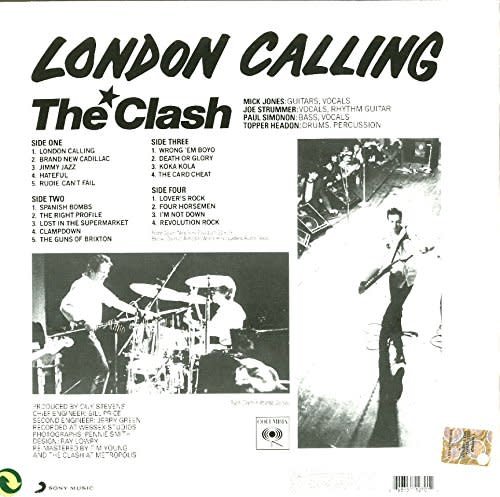 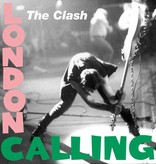 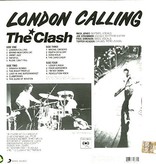 London Calling is the third studio album by English rock band the Clash. It was originally released as a double album in the United Kingdom on 14 December 1979 by CBS Records, and in the United States in January 1980 by Epic Records.

The Clash recorded the album with producer Guy Stevens at Wessex Sound Studios in London during August, September and November 1979, following a change in management and a period of writer's block for songwriters Joe Strummer and Mick Jones.