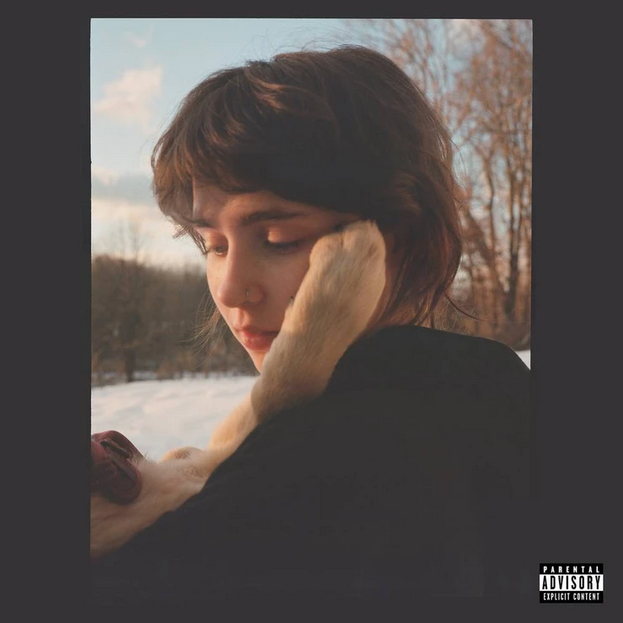 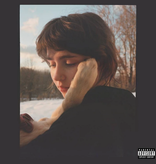 Praised for her diary-worthy stories earmarked by her devilishly sharp commentary and angelically intimate vocals, the singer, songwriter, multi-instrumentalist and producer has quietly threaded these stories into the fabric of popular culture since she first surfaced as a phenomenon out of her dorm bedroom.

Clairo's 2019 breakthrough album Immunity found her putting a mainstream-friendly spin on bedroom pop, but Sling finds her going in a noticeably different direction. It's warmer, looser, and simultaneously more maximalist and more somber. Clairo channels the folk, rock, and pop of the late '60s and early '70s, and fleshes things out with gorgeous baroque pop string arrangements and electric guitar flourishes that add a lightly psychedelic twang.