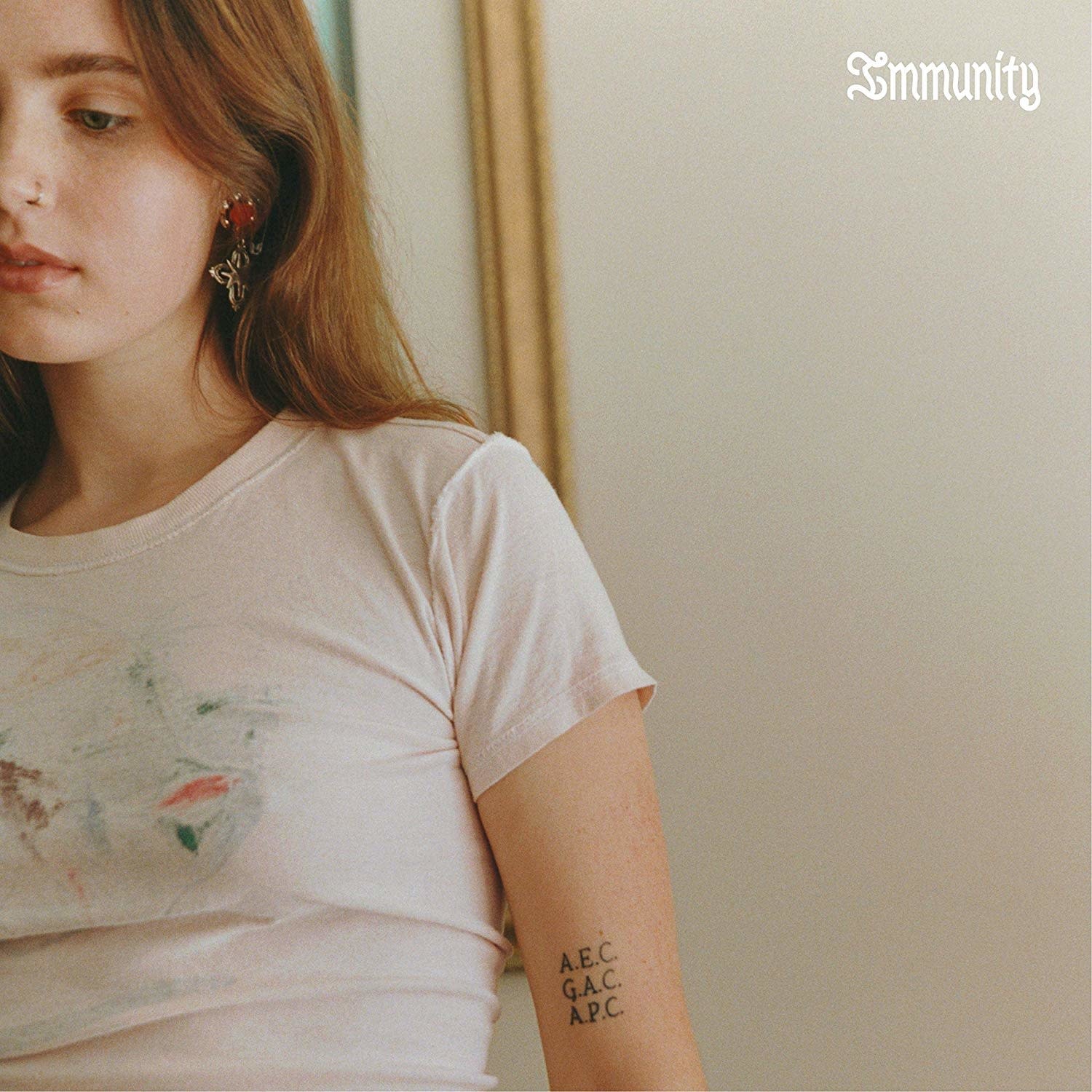 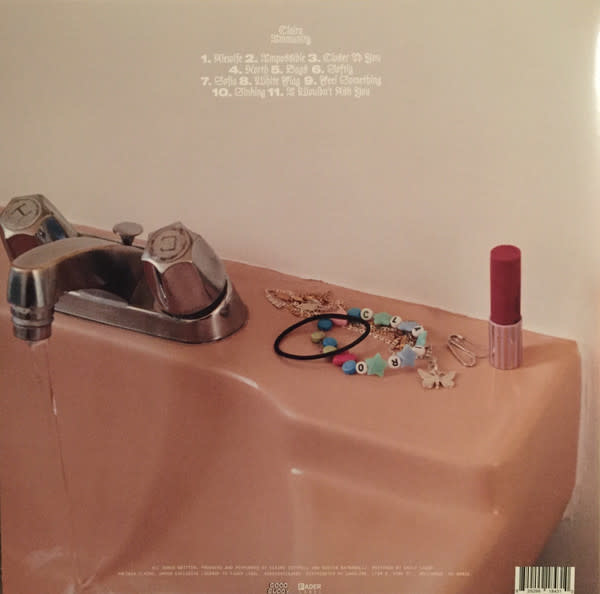 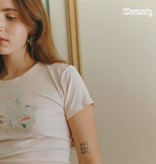 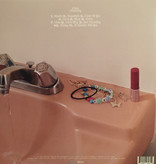 On her debut album 'Immunity', the young viral star moves beyond the lo-fi bedroom-pop of her early recordings and into a restrained, detailed style of songwriting all her own. Clairo has a knack for distilling weighty moments down to their most basic elements, rendering flawless portraits with just a few minimalist brushstrokes.

Clairo teamed up with Rostam Batmanglij as a co-producer and co-writer on Immunity, and the two agreed that the drums should always bang, which they do. The crystal-clear vision, however, is completely hers. Throughout an expansive-sounding 11 tracks, Clairo delineates previously uncharted territory in the emotional landscape, outlining a genre that touches on R&B, ’80s and ’90s vaporwave beats, and, sure, DIY pop. Ultimately, the sound feels almost exclusively hers.