City And Colour - The Hurry And The Harm

Home / City And Colour - The Hurry And The Harm 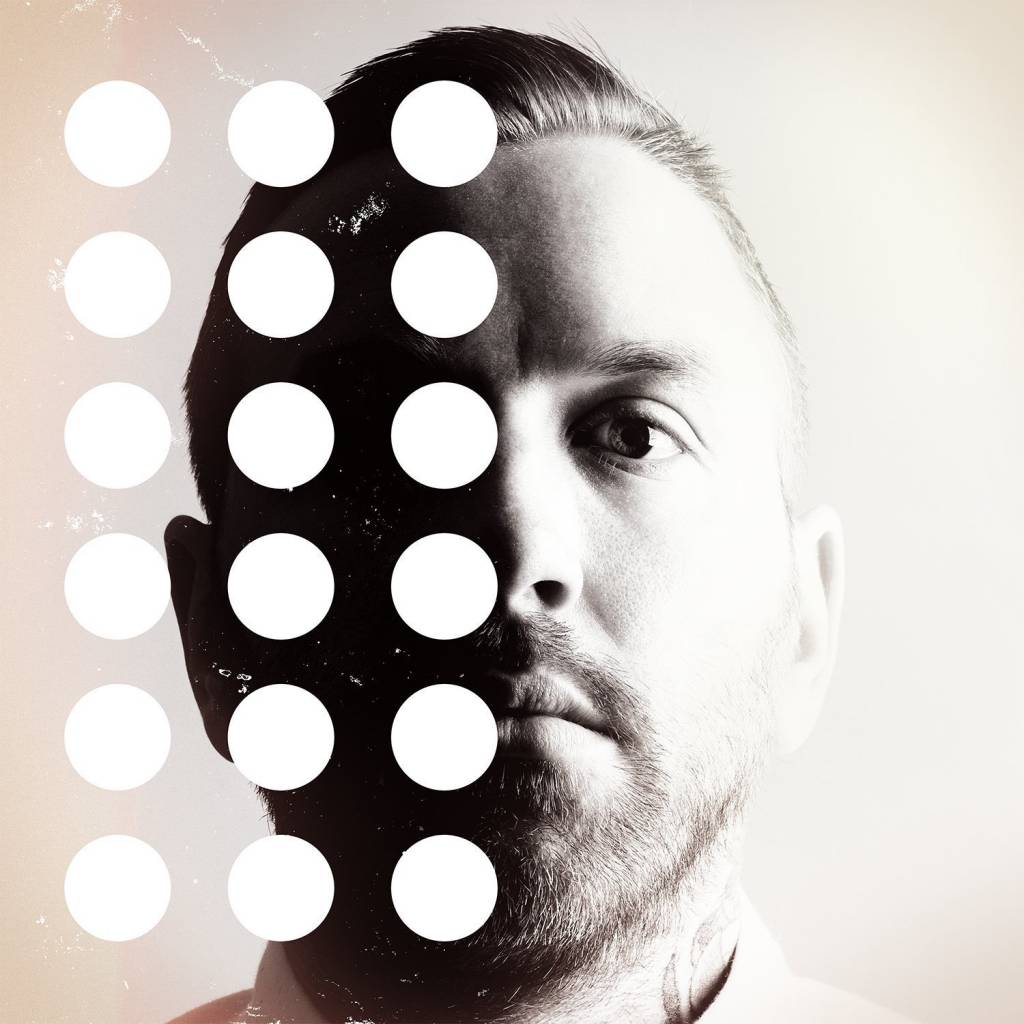 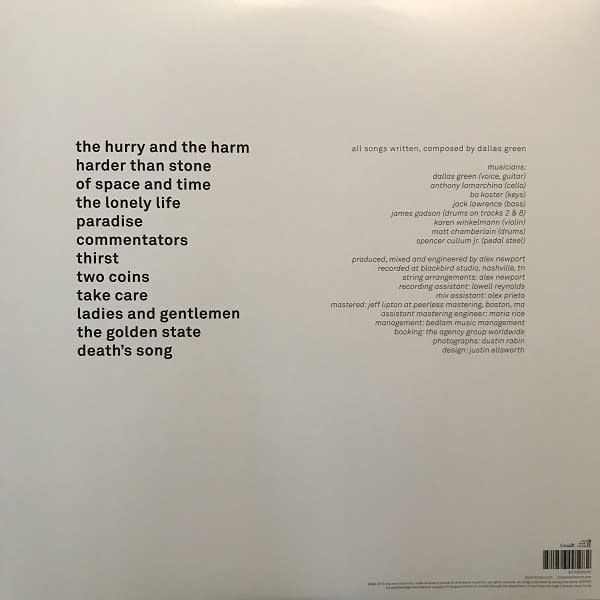 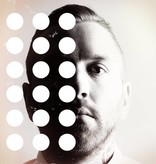 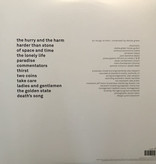 The Hurry and the Harm is the fourth studio album by City and Colour. It was produced by Alex Newport and released on June 4, 2013, through Dine Alone Records and Cooking Vinyl.The Hurry and the Harm debuted at No. 1 on the Canadian Albums Chart, selling 23,000 copies in its first week. It was City and Colour's second consecutive album to debut at No. 1 on the chart. Up to January 10, 2014, the album had sold 66,000 copies in Canada. The album was certified Platinum in Canada on February 13, 2014.