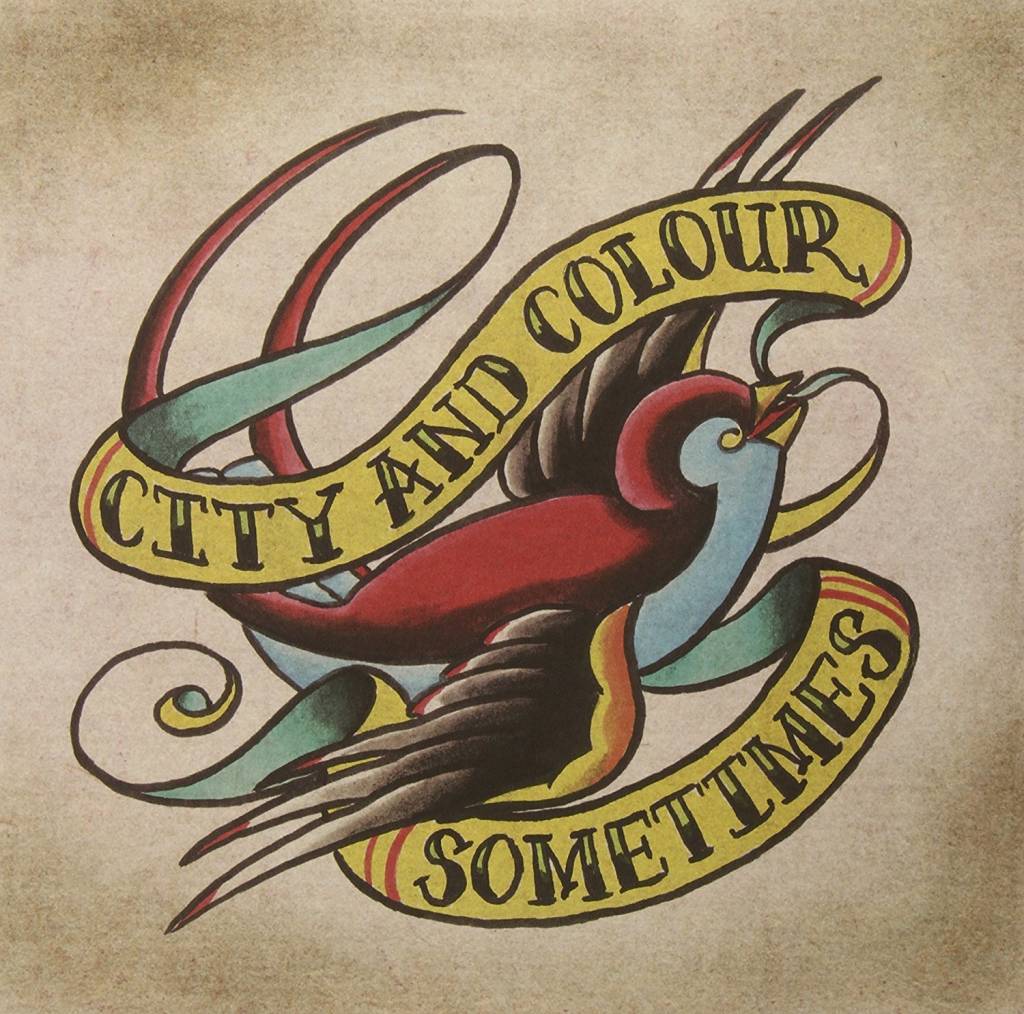 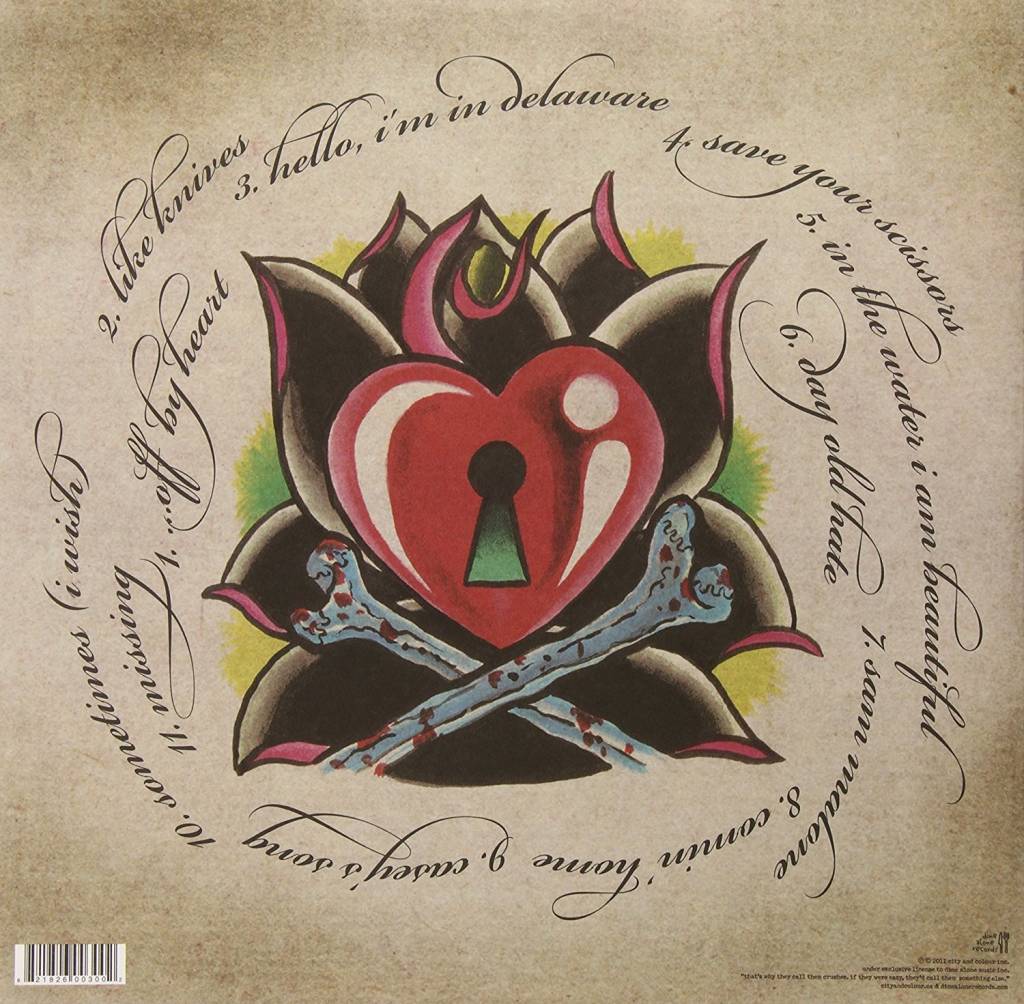 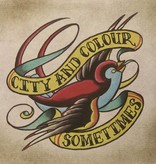 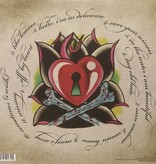 Sometimes is the debut solo album by City and Colour, a side project of Dallas Green, a guitarist and singer for the band Alexisonfire. At first, the majority of these songs were only available at live shows or over the Internet through Peer-to-peer services. However, due to high demand, the songs were compiled onto a studio album and released through Dine Alone Records.

"Comin' Home" was the only song on the album to not have been previously available. The album was awarded Alternative Album of the Year at the 2007 Juno Awards.