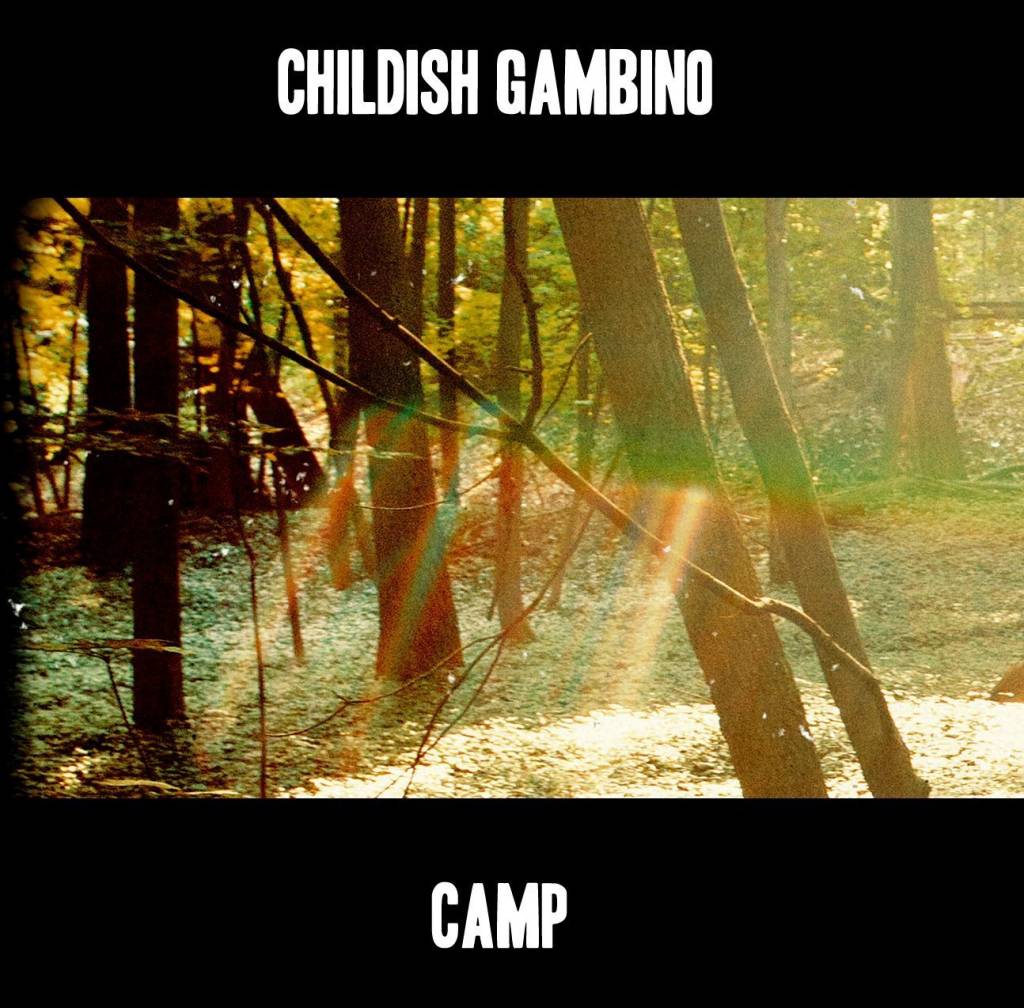 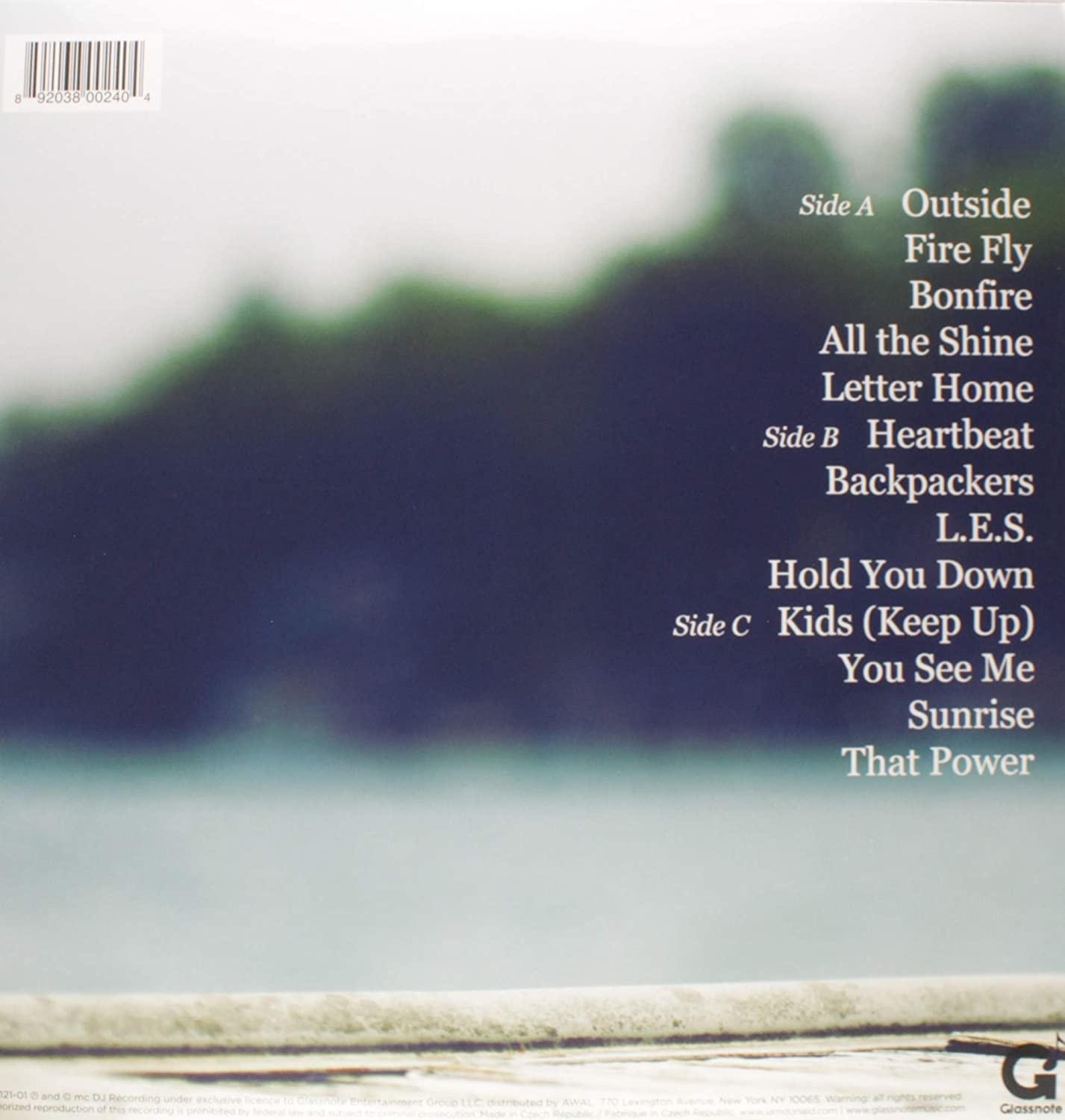 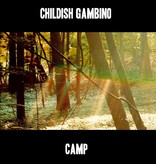 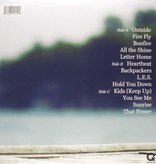 At 27, Donald Glover is one of the most sought after multithreats in Hollywood, a former writer for the Emmy award winning 30 Rock, a network TV gig on the NBC hit series as Troy in 'Community', a few movies on deck, including the 'Muppets Movie' and 'The To-Do List', a sideline gig doing stand-up comedy, a Comedy Central script of his own in the works, and a career as a rapper, performing under the name 'Childish Gambino'. Childish Gambino has emerged as one of the most exciting young talents in music. A unique blend of hip-hop with multiple genres, combined with lyrical genius, Gambino has gone from a viral cult following to a mega sensation. Childish Gambino has released two mixtapes, 'I Am Just A Rapper' and 'I Am Just A Rapper 2' and in 2010 released his first full length original material album entitled 'Culdesac' which received critical and public acclaim. In March 2011, Childish Gambino released an untitled EP that featured the hit 'Freaks and Geeks'. Most recently, Childish Gambino wrapped the sold out I AM DONALD TOUR and played to over 10,000 people at the Bonnaroo Music Festival and was listed as one of the top five acts to see by 'Spin Magazine'.