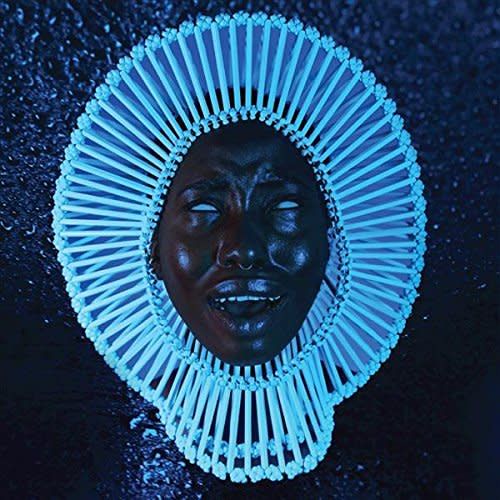 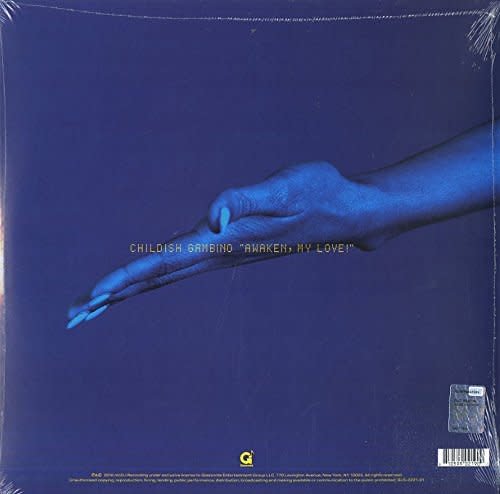 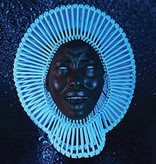 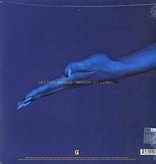 As Childish Gambino once again sheds his skin, Awaken My Love! is a sonic evolution. It has been described as R&B meets Pink Floyd, the 2016 record features the singles "Me and Your Mama", "Redbone" and "Terrified". He ditches rap for lovingly produced funk worship, resulting in his most enjoyable project yet. The album’s production is majestic, aiming squarely for the cosmos depicted on its striking cover artwork. Like the cosmic soul it emulates, the atmosphere is lush, full of period ambiance worthy of a high-end television set.