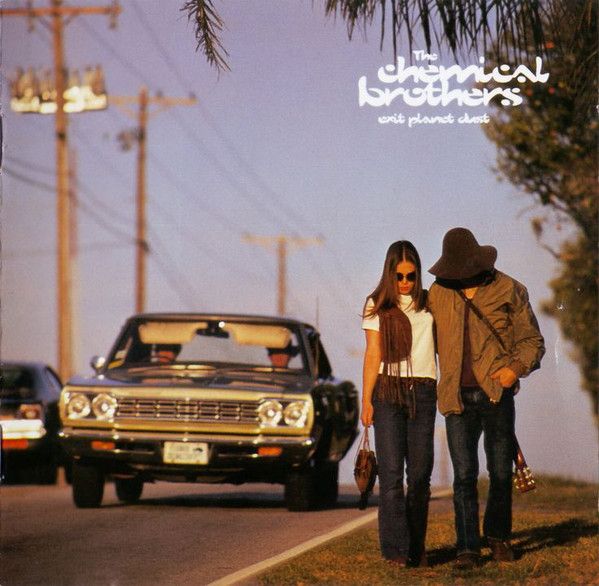 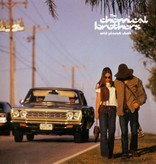 Exit Planet Dust is the debut studio album by English electronic music duo The Chemical Brothers. It was first released on 26 June 1995 in the United Kingdom by Junior Boy's Own, Freestyle Dust, and Virgin Records, and on 15 August 1995 in the United States by Astralwerks. The album was recorded between August and November 1994, with "Song to the Siren" performed live. Its title is a reference to their departure from their earlier name The Dust Brothers.