Chemical Brothers - Born In The Echoes 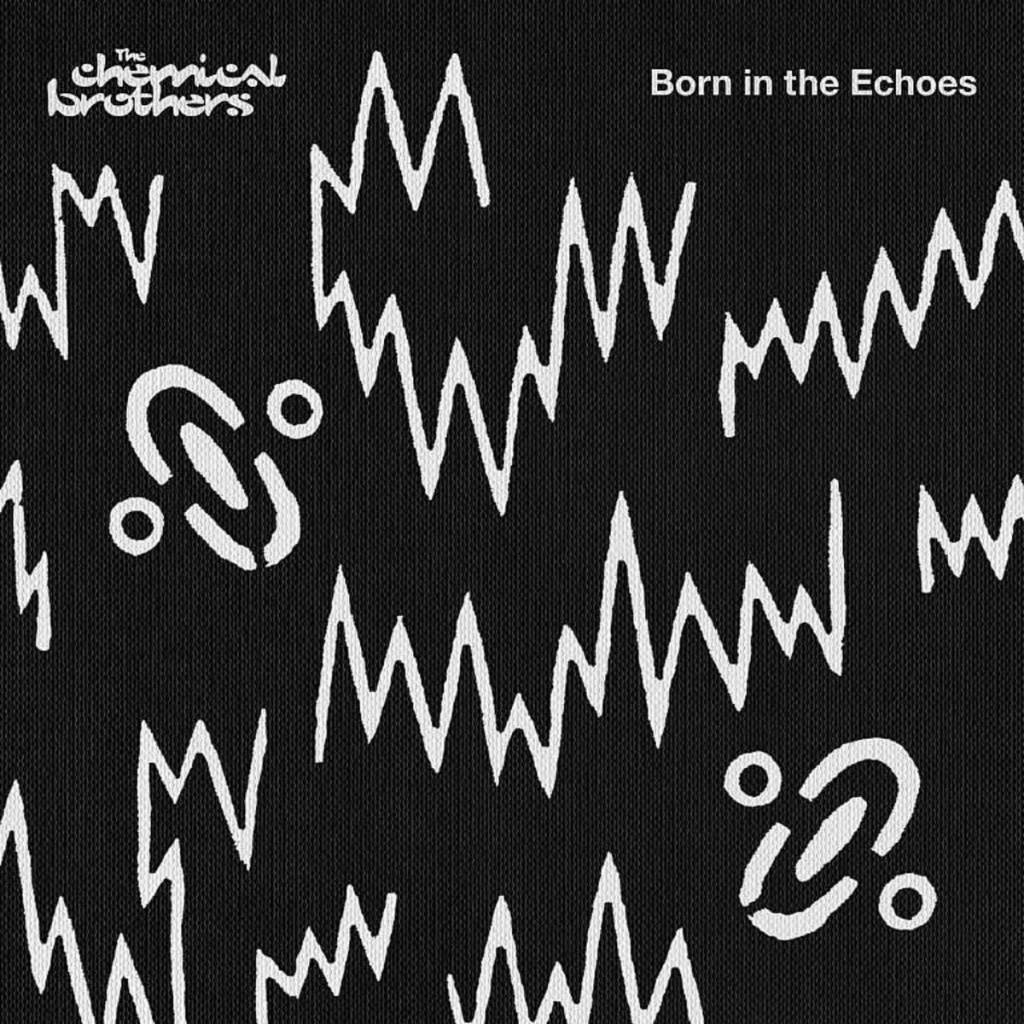 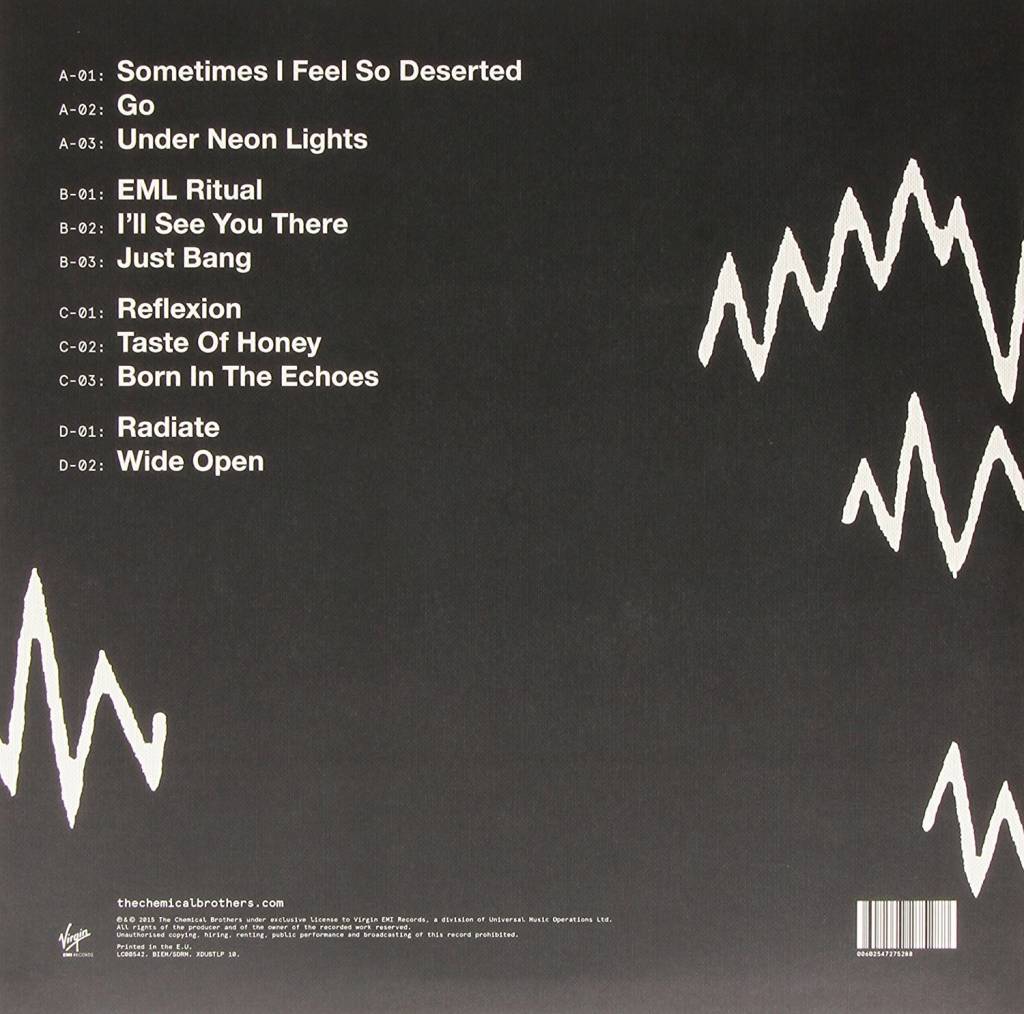 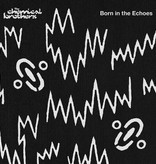 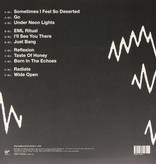 Born in the Echoes is the eighth studio album by English electronic music duo The Chemical Brothers, released on 17 July 2015 by Virgin EMI Records in the United Kingdom and Astralwerks in the United States. It was their first studio album since 2010's Further. The album debuted at number 1 on the UK Albums Chart, marking the duo's sixth chart topper and making them the dance act with the most number-one albums ever in the UK.

The fourth track on the album, "EML Ritual" featured on the O2 "Priority Tickets - Follow The Rabbit" television commercial released in February 2018.