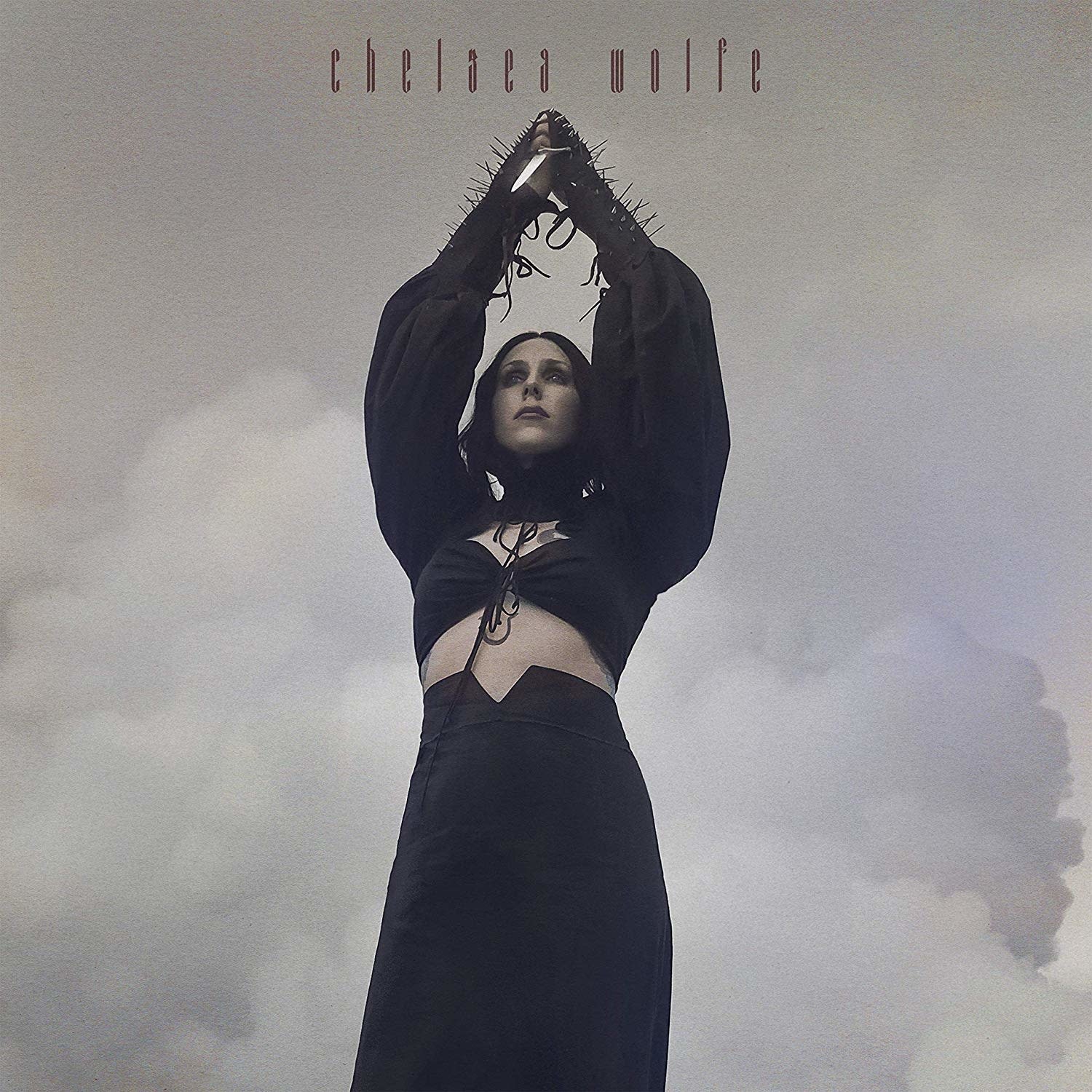 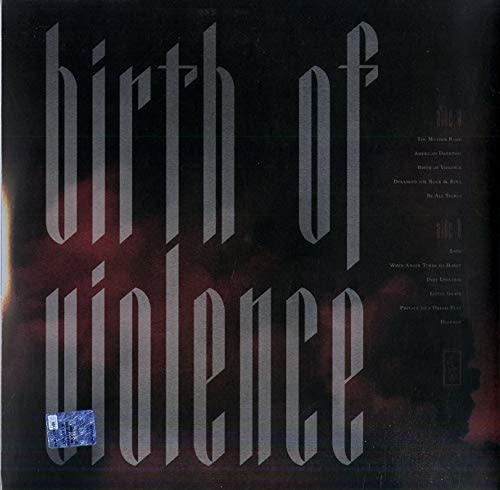 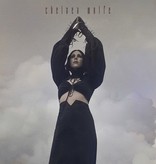 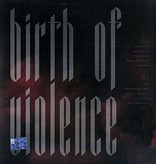 Chelsea Wolfe has always been a conduit for a powerful energy, and while she has demonstrated a capacity to channel that somber beauty into a variety of forms, her gift as a songwriter is never more apparent than when she strips her songs down to a few key elements. As a result, her solemn majesty and ominous elegance are more potent than ever on her forthcoming album, Birth of Violence.

The album touches upon tradition, but it also exists in the present, addressing modern tragedies such as school shootings and the poisoning of the planet. But Birth of Violence is at its most poignant when Wolfe withdraws into her own world of enigmatic and elusive autobiography. The songs describe an internal awakening of feminine energy, a connection to the maternal spirit of the Earth, and a defiant stance against the destructive and controlling forces of a greedy and hostile patriarchy