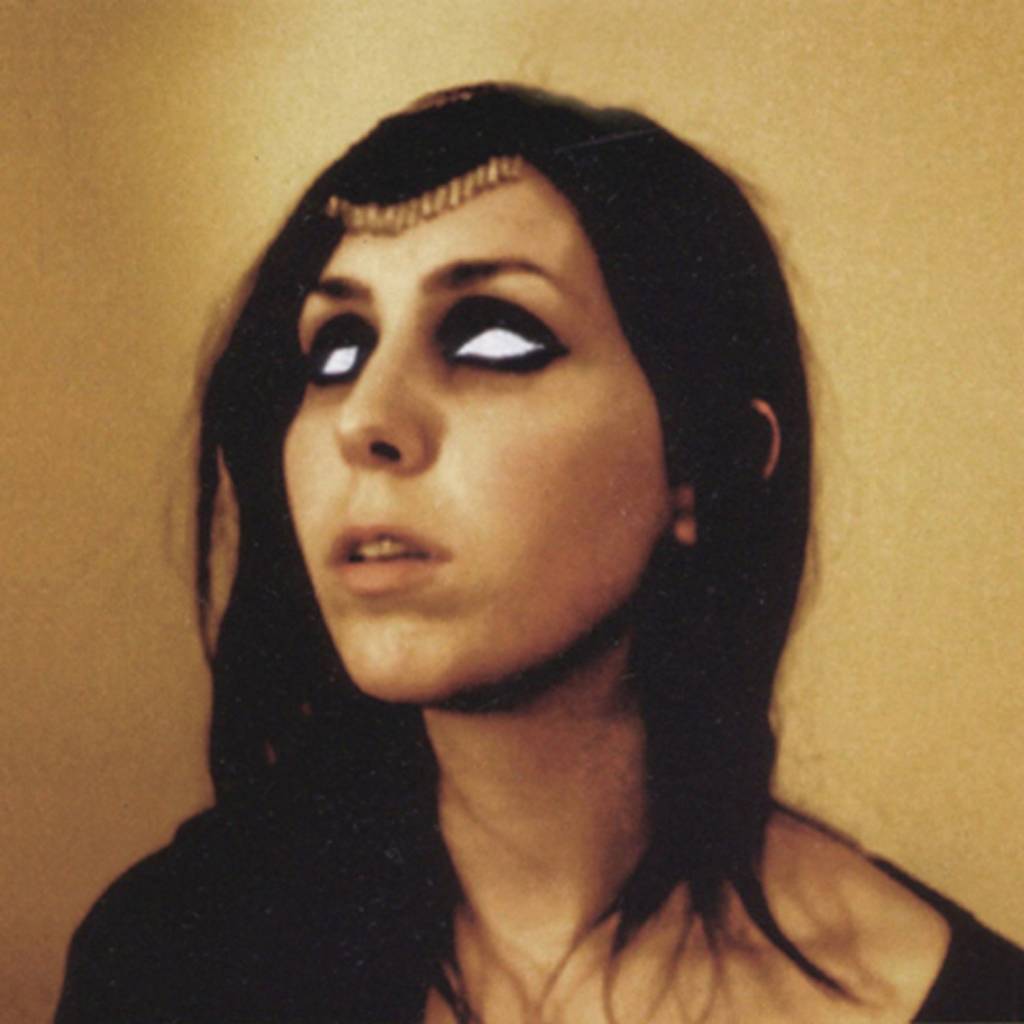 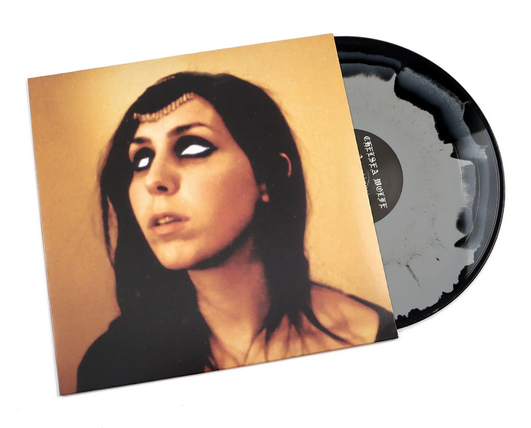 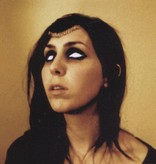 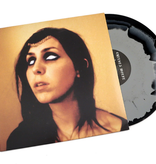 "Chelsea Wolfe's sound is best described with broad strokes: elemental, intense, radiant, ancient yet modern, intimate yet expansive, dark and sparkling. Hues of black metal and deep blues inform her ever-evolving electric folk, a warm force that wraps itself around the listener, encouraging uplift, seeking triumph. After The Grime and The Glow, Wolfe relocated to Los Angeles and recorded her second album, 2011's Apokalypsis (aka Ἀποκάλυψις), which found her in an actual studio with her live band."