Charles Bradley - No Time For Dreaming 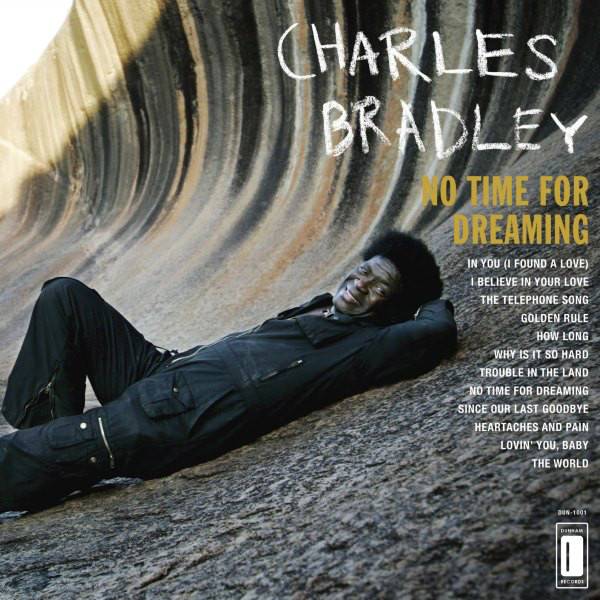 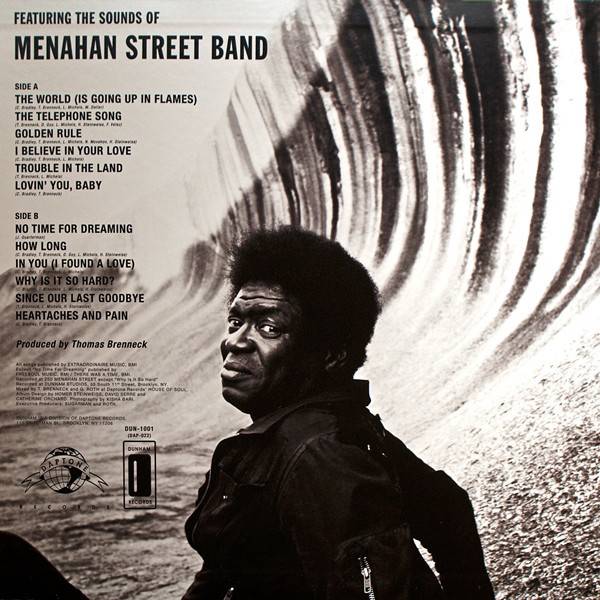 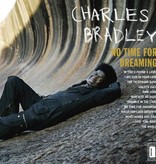 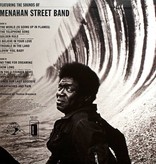 Charles Bradley's voice has evolved from a lifetime of paying dues, having nomadically labored for decades at various day jobs from Maine to Alaska singing and performing in his spare time before re-settling in his hometown Brooklyn and eventually finding a musical home at Dunham/Daptone. In his distinctively rough-hewn timbre one hears the unmistakable voice of experience each note and gruff infection a reflection of his extended, sometimes rocky, personal path. It s only fitting that No Time For Dreaming s producer Thomas ''Tommy TNT'' Brenneck (also a member of The Dap-Kings and The Budos Band) would recognize in Bradley a kindred musical spirit a singer whose performances exude both raw power and poignant beauty. Recorded at Dunham Studios, and mixed at Daptone Records internationally revered ''House of Soul'' Studios, No Time For Dreaming is the inspired sound of an awakening.