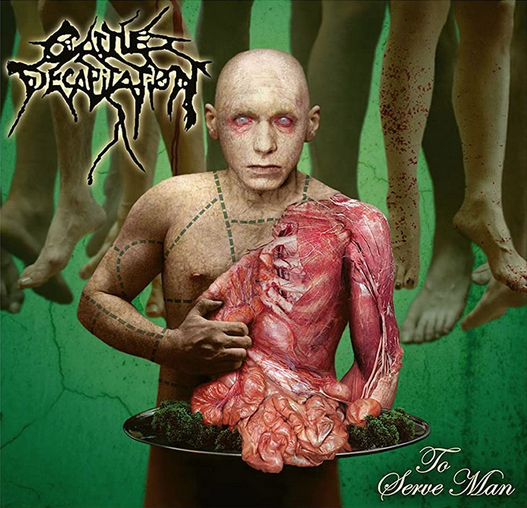 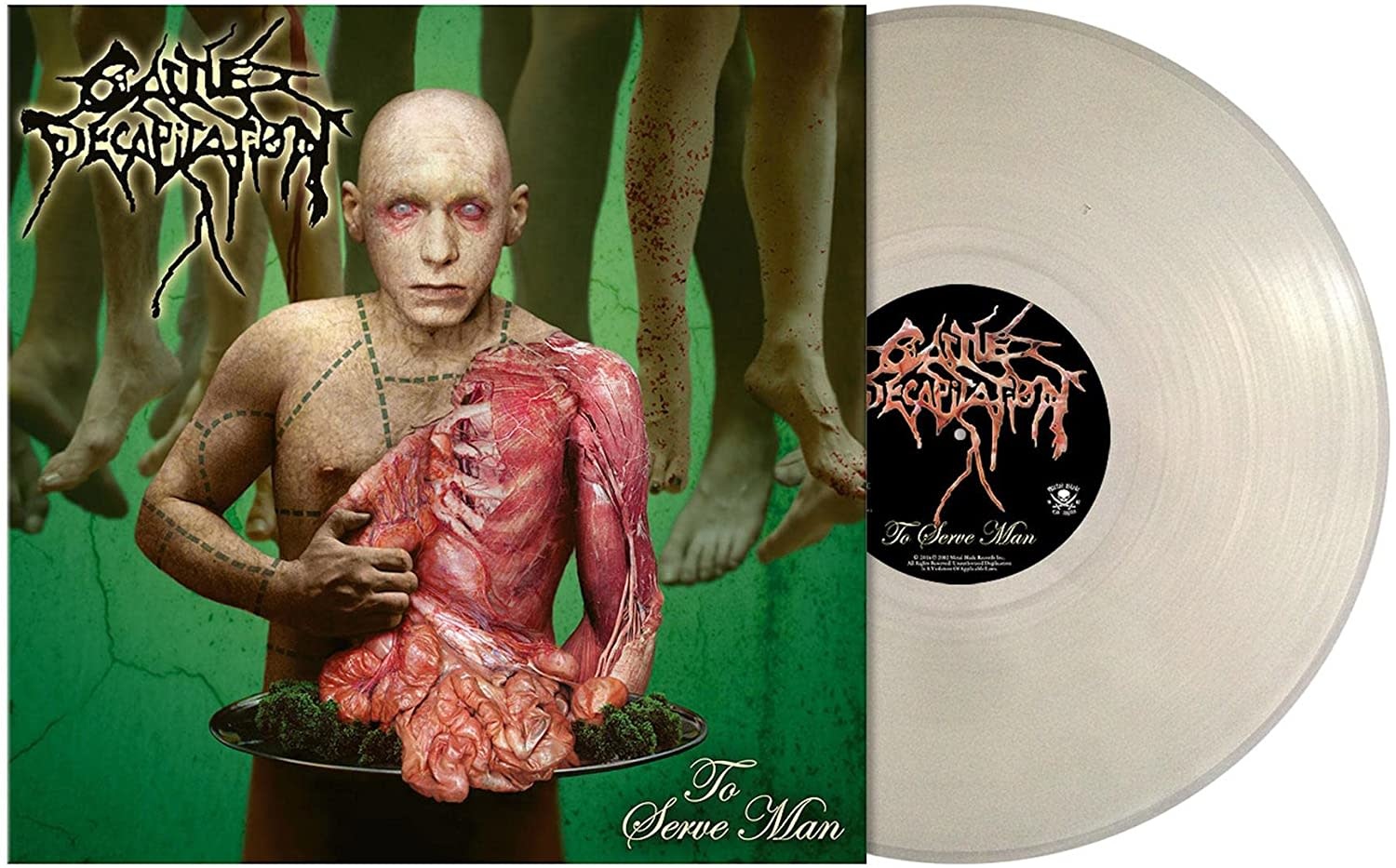 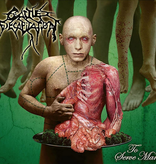 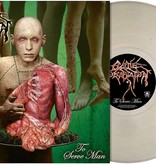 It's hard to believe that it's been 20 years since Cattle Decapitation debuted on Metal Blade Records with 2002's To Serve Man. Up until that time the band had celebrated underground success with the acclaimed Homovore full length and two limited edition EPs. However, To Serve Man would be the release that introduced Cattle Decapitation to a broader grind audience, and in doing so saw controversy in Germany, where Metal Blade's distributor SPV refused to handle the album due to it's graphic cover art.

Regardless of the controversy, To Serve Man went on to be the band's biggest selling release, at the time, and continues to be a staple in Metal Blade's vast catalog. 2022 catalog reissue mastered for the format by Dave Otero (Khemmis, Cephalic Carnage, Allegaeon).