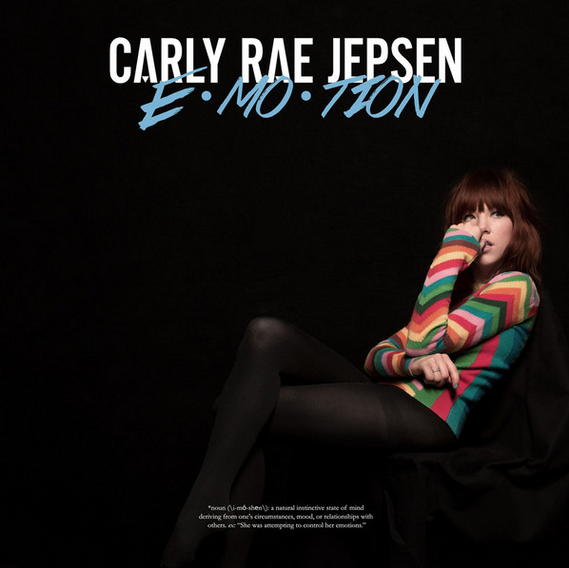 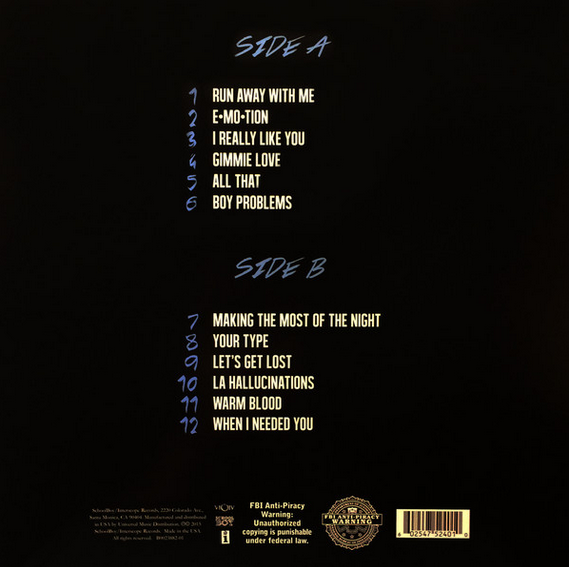 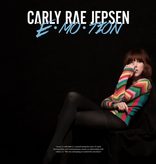 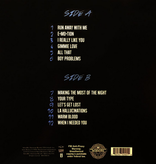 Carly Rae Jepsen returned with her third studio album Emotion in 2015. The blissful pop masterpiece includes the singles "I Really Like You", "Run Away with Me" and "Your Type". Looking to transition from the bubblegum pop-oriented nature of her second studio album Kiss (2012), Jepsen found inspiration in 1980s music and alternative styles.