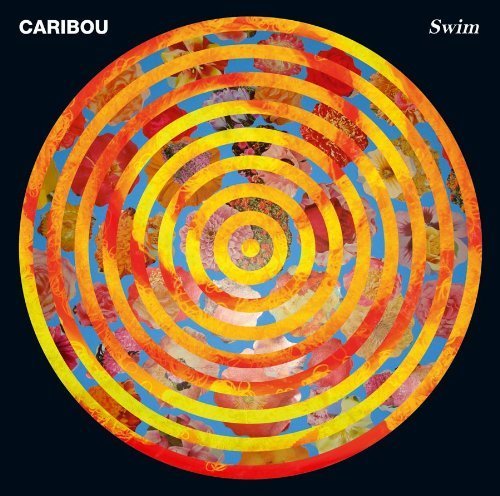 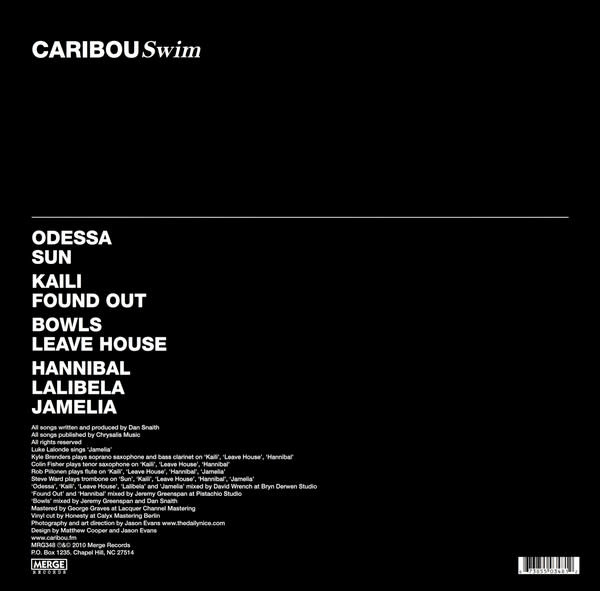 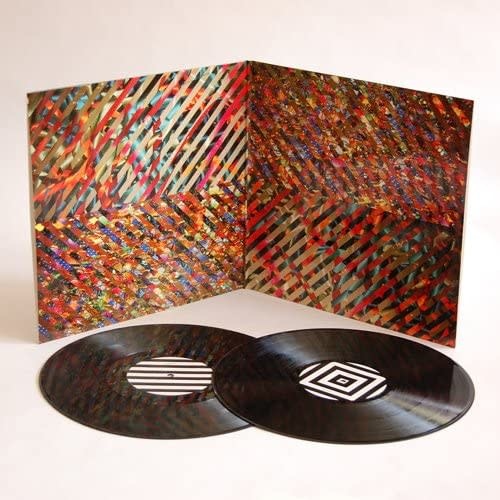 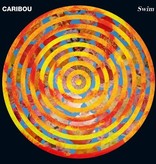 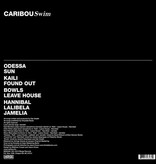 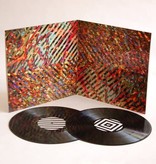 'Swim', the new album from 2008 Polaris Music Prize winner CARIBOU (aka MANITOBA), is a masterpiece - the record he's wanted to bring to fruition for as long as he's been making music. From Dundas, Ontario (and now based in England), Dan Snaith has been a leading figure in electronic music over the past decade. A mathematics scholar and an ingenious multiinstrumentalist/composer, he surprised critics and fans with 2007’s 'Andorra', a brilliant, electro-tinged pop breakthrough with a timeless grace that made most year-end "best of" lists and won the aforementioned Polaris Prize. After the startling infectiousness of 'Andorra', 'Swim' is a more complex, multi-layered affair—ripe with fascinating rhythms, instrumentation, and vocals (including those of Born Ruffians’ Luke LaLonde) that becomes more alluring with each listen.