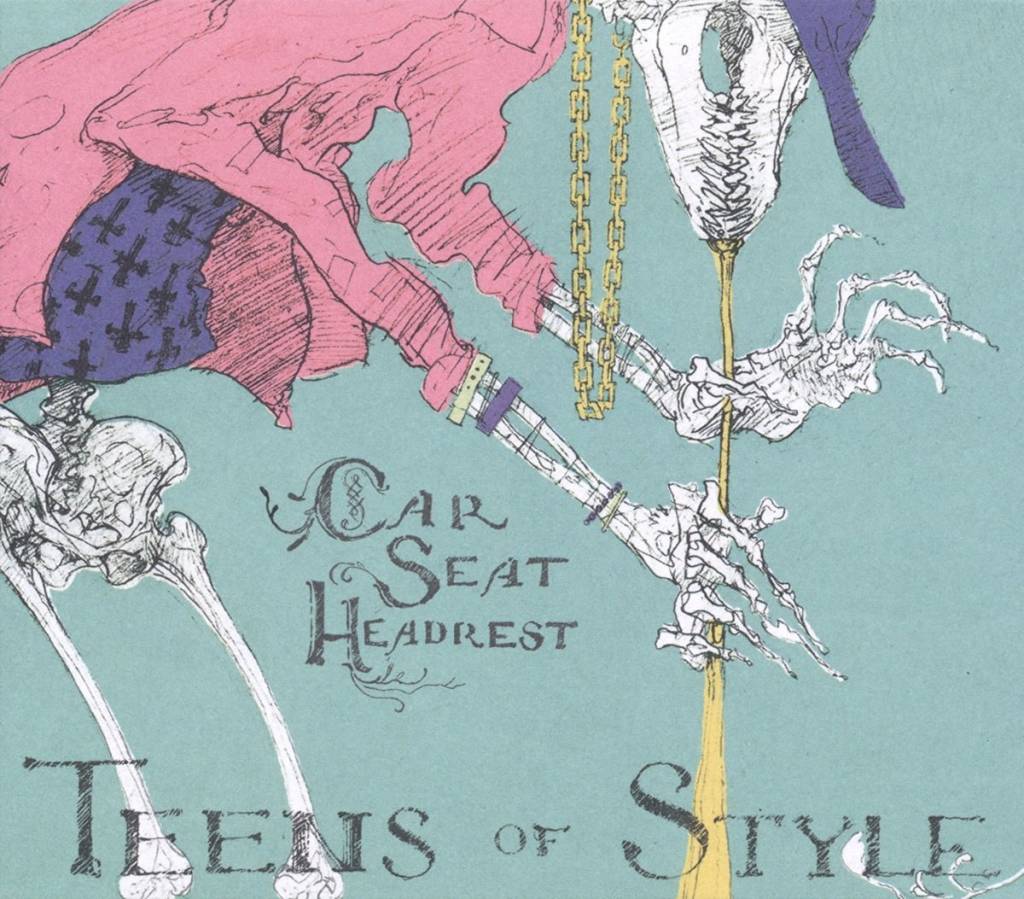 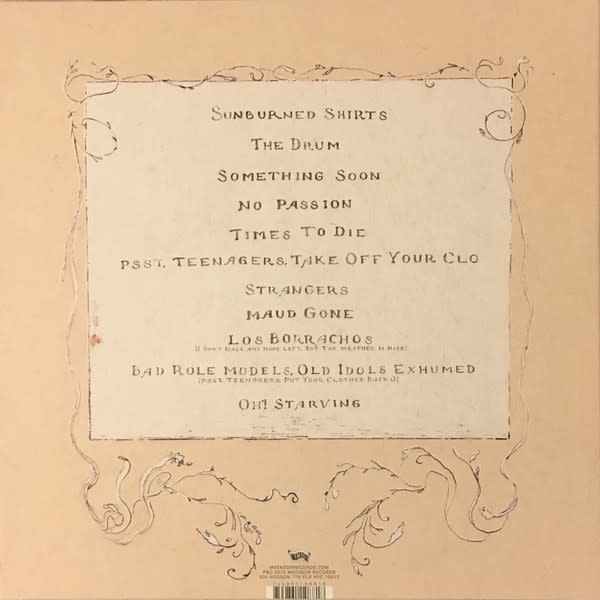 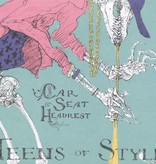 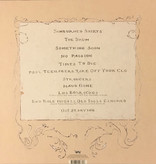 'Teens of Style' is the first Car Seat Headrest album recorded with a full band, and the sound is vibrant and powerful, with a wide stylistic range. On 'Teens of Style', Toledo has taken material from the first three years of the band's existence and reworked it to generate some of the most realized arrangements to date. Drawing material from '3' (2010), 'My Back Is Killing Me Baby' (2011), and 'Monomania' (2012), 'Teens of Style' provides a concise overview of the band's many sonic and emotional facets, with the songs ranging from electronic psychedelia to punky anthems to melancholic acoustic numbers.

The longest track on 'Teens of Style', 'Times to Die,' is just under seven minutes, applying breakbeat cut-ups and 'Low Rider' horns to a groove-driven neo-psych jam with lyrics about Judaism, Hinduism, and the record business. Similarly, 'Maud Gone' is a wistful 60s-inspired pop number paying homage to Yeats's unrequited love, while the intricate party track 'Los Borrachos' borrows its title from the Diego Velasquez painting. Car Seat Headrest's conceptual ambition and stunning songwriting has been apparent since its early days of laptop recording, the scale of Toledo's vision going far beyond the constricting lo-fi term.  Now on his Matador Records debut, 'Teens of Style', we witness Toledo presenting his intricate ideas with more clarity and refinement than ever, delivering an enthralling collection of songs destined for wide acclaim