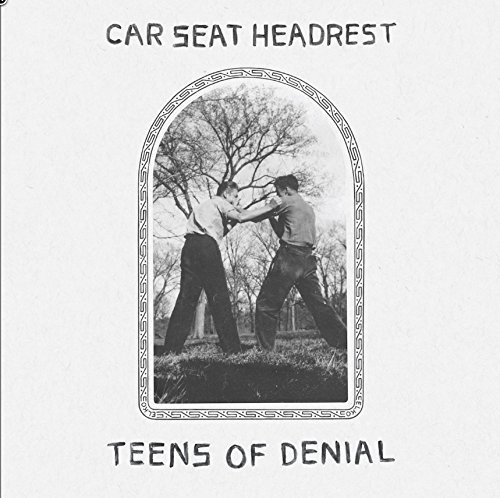 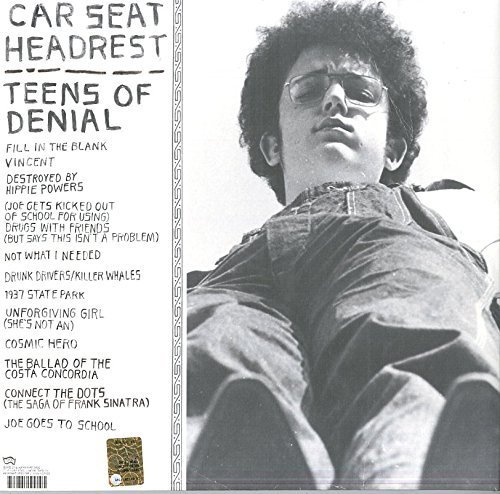 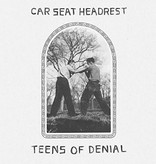 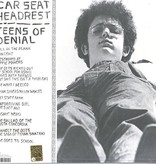 With Teens of Denial, his first real “studio” album with an actual band, Will Toledo moves from bedroom pop to something approaching classic rock grandeur and huge (if detailed and personal) narrative ambitions, with nods to the Cars, Pavement, Jonathan Richman, Wire, and William Onyeabor.

Teens of Denial refracts Toledo’s particular, personal story of one difficult year through cultural touchstones such as the biography of Frank Sinatra, the evolution of the Me Generation as seen in Mad Men and elsewhere, plus elements of eastern and western theology. The whole thing flaunts a kind of conceptual, lyrical, and musical ambition that has been missing from far too much 21st-century music.

Horns, keyboards, and elegant instrumental interludes set off art-garage moments; vivid vocal harmonies follow punk frenzy. The selfish captain of the capsized cruise liner in the Mediterranean in 2013 becomes a metaphor for struggles of the individual in society, as experienced by one hungover young man on the verge of adulthood. The album was produced by Steve Fisk (Nirvana, Beat Happening, Soundgarden) at his studio in Seattle, July-September 2015. This is the first full album of new music from Car Seat Headrest released on Matador.