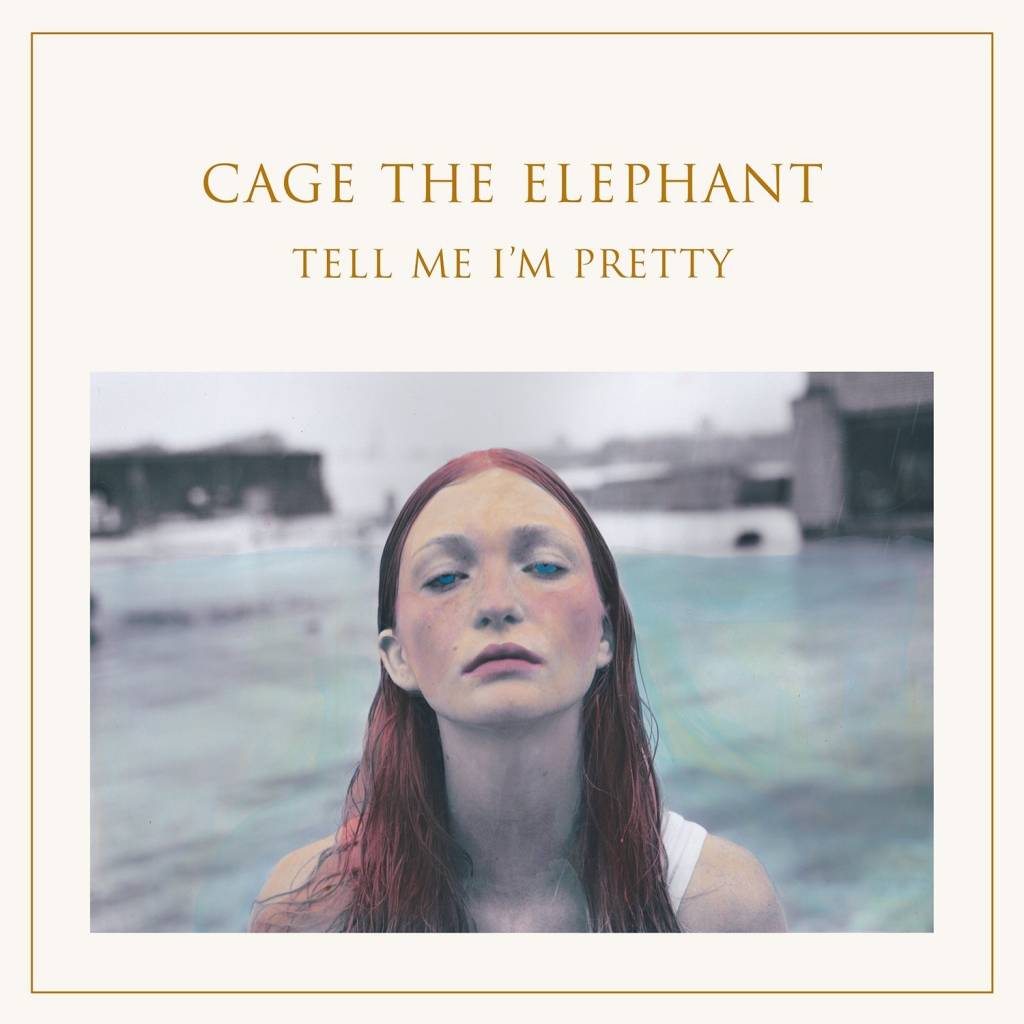 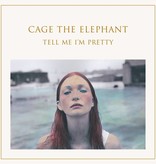 Tell Me I'm Pretty was produced by Dan Auerbach of The Black Keys & The Arcs. "With this record, we wanted to be more transparent," said lead singer Matt Shultz. "We wanted to capture the sentiment of each song, and whatever emotional response it provoked, to be really honest to that."

The results are the band's most forceful and focused songs yet. They recorded most of the songs on the 10-song album on the first take, capturing the band's raw and frenetic onstage energy. Their last album, Melophobia, was nominated for a Grammy for Best Alternative Album.