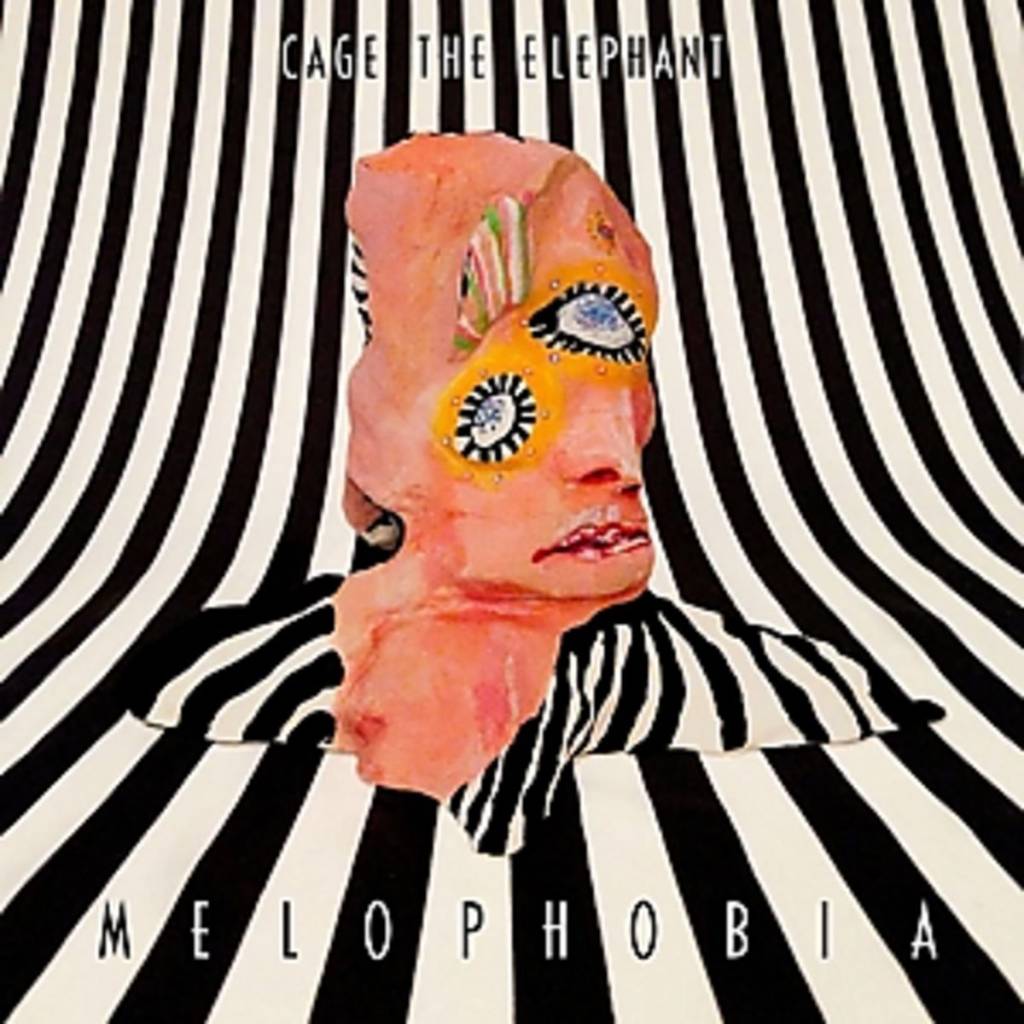 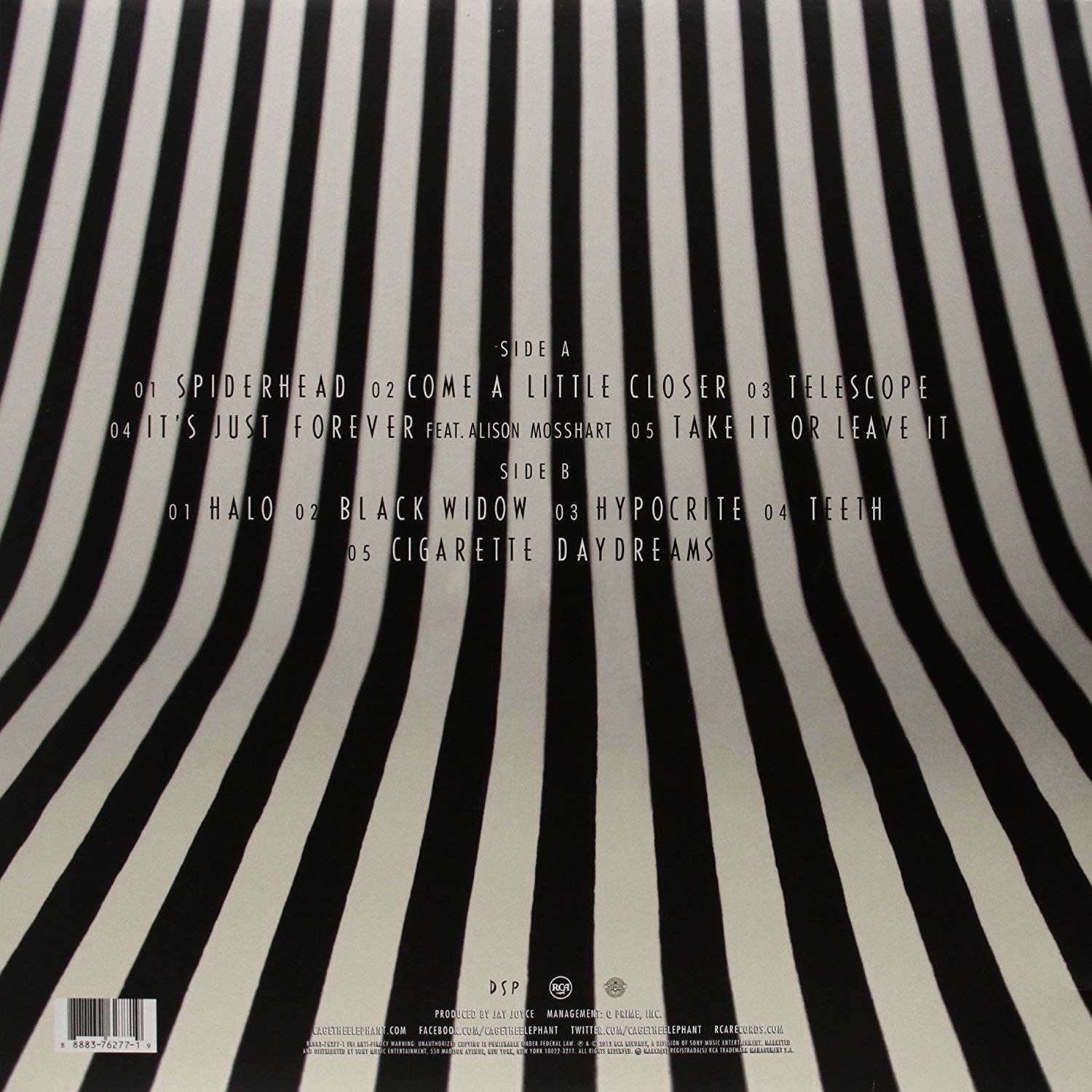 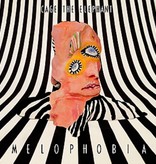 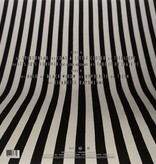 The eagerly anticipated third full-length album from the Alt-Rock band. Melophobia was recorded in Nashville, TN and reunites the band with producer Jay Joyce who produced the group s prior two releases. The album is the follow up to 2011's acclaimed sophomore album Thank You Happy Birthday, which debuted at #2 on the Billboard Top 200 Chart and has over 250,000 copies to date. Rolling Stone, New York Times, LA Times, USA Today, and Entertainment Weekly praised the release as "one of the best Rock albums of the year."