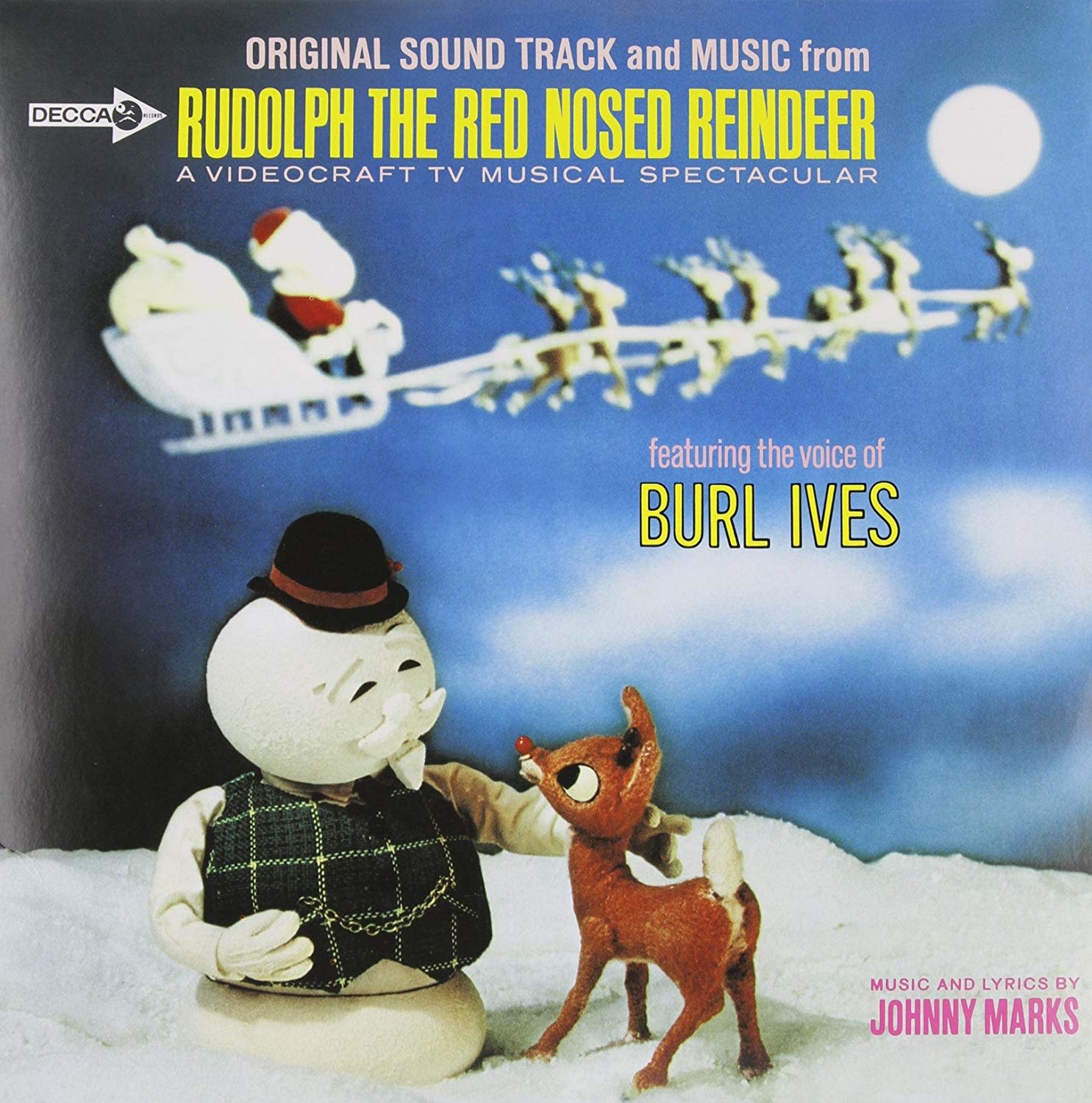 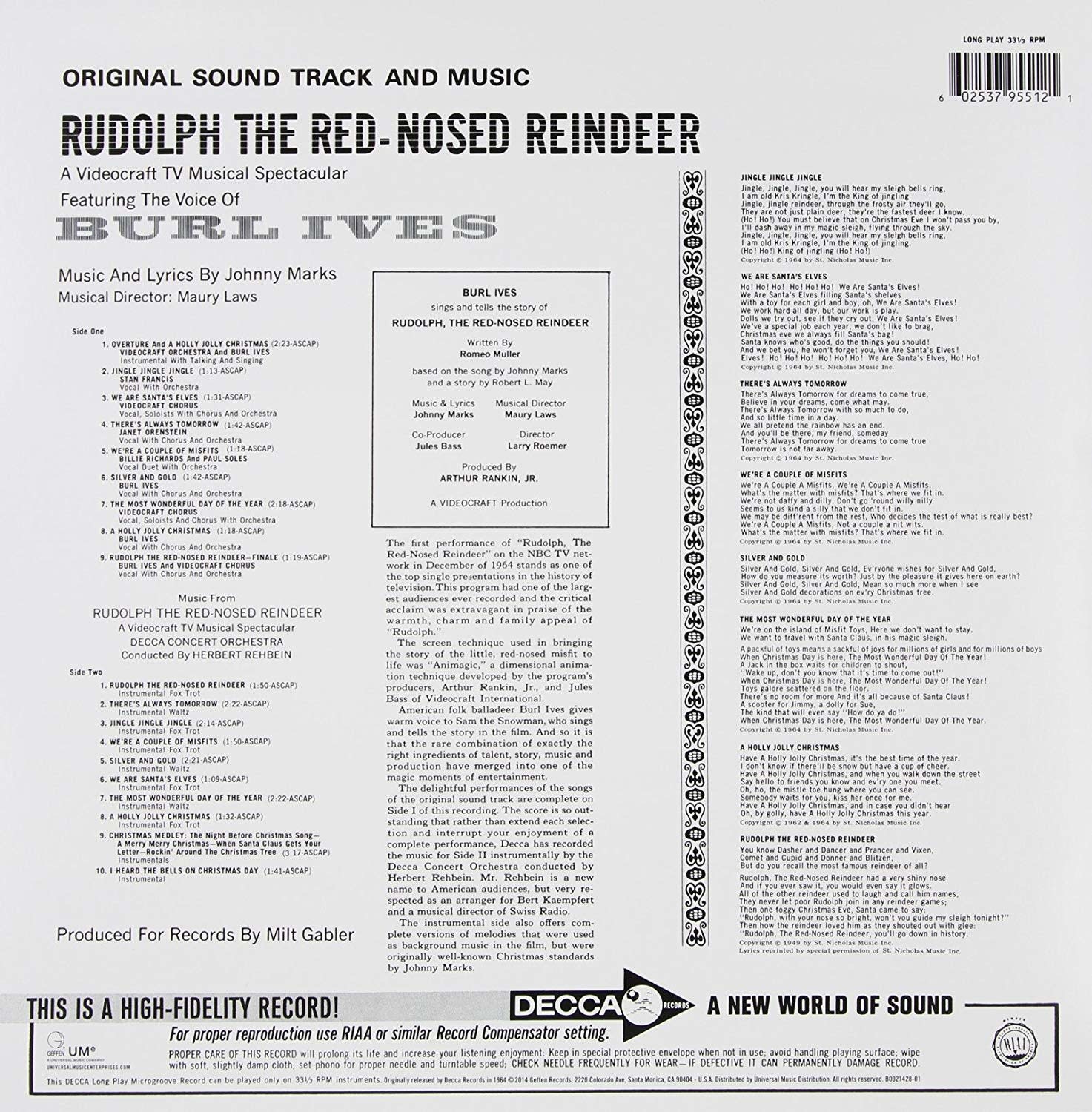 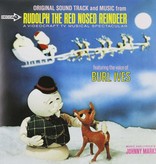 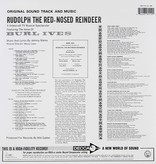 This soundtrack to the 1964 lovable holiday show 'Rudolph the Red Nosed Reindeer' features original cast recordings from the TV special on side A, backed with instrumental versions recorded by the Decca Concert Orchestra on side B.

This perennial broadcast favorite has charmed generations for decades since the '60s. The music from this endearing album features the voice of the avuncular and legendary folk singer Burl Ives (as Sam the Snowman). He is joined by the choral group that also appeared on the soundtrack along with the voices behind the cast of characters. One side represents the complete musical.

Ives' Christmas standards, "Have A Holly Jolly Christmas" and "Silver and Gold" made their debut here and are included on this soundtrack - reissued with the original artwork and remastered audio - which showcases the great holiday music of songwriter Johnny Marks.