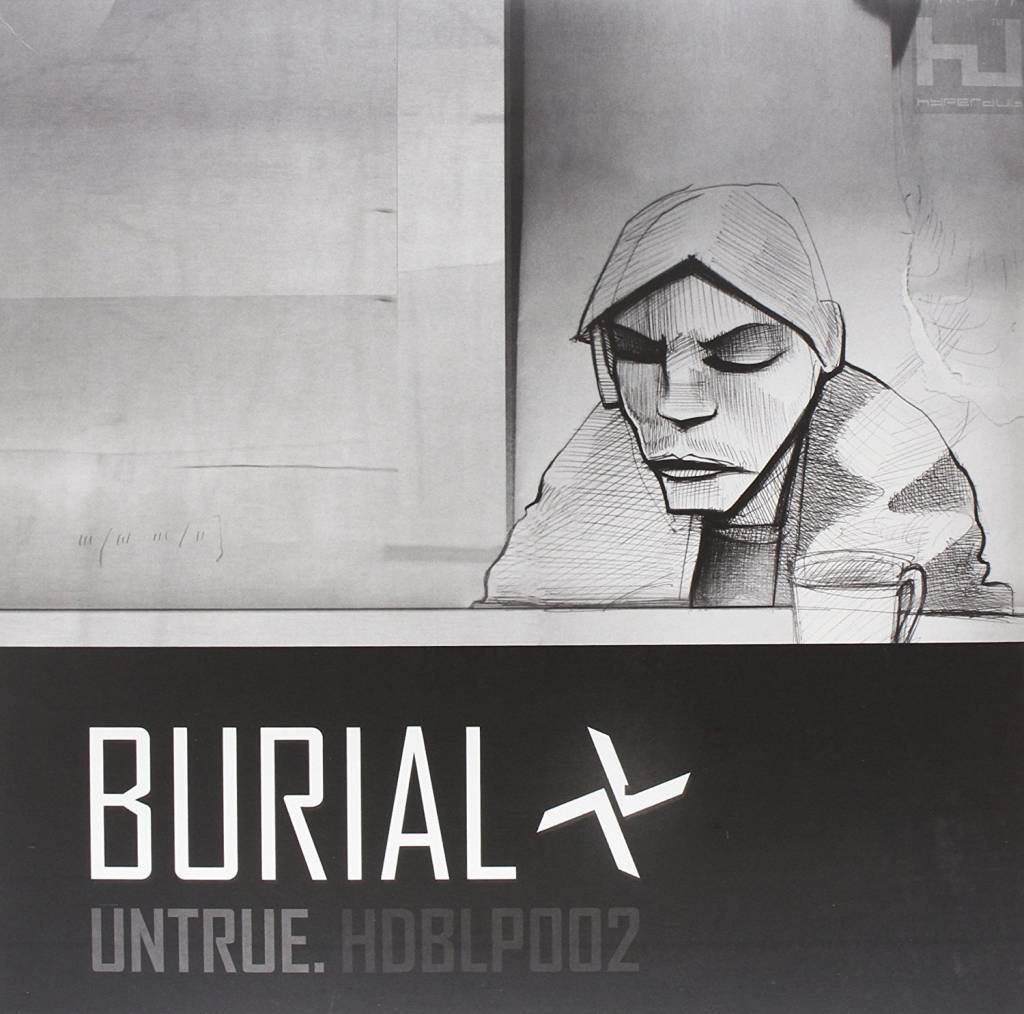 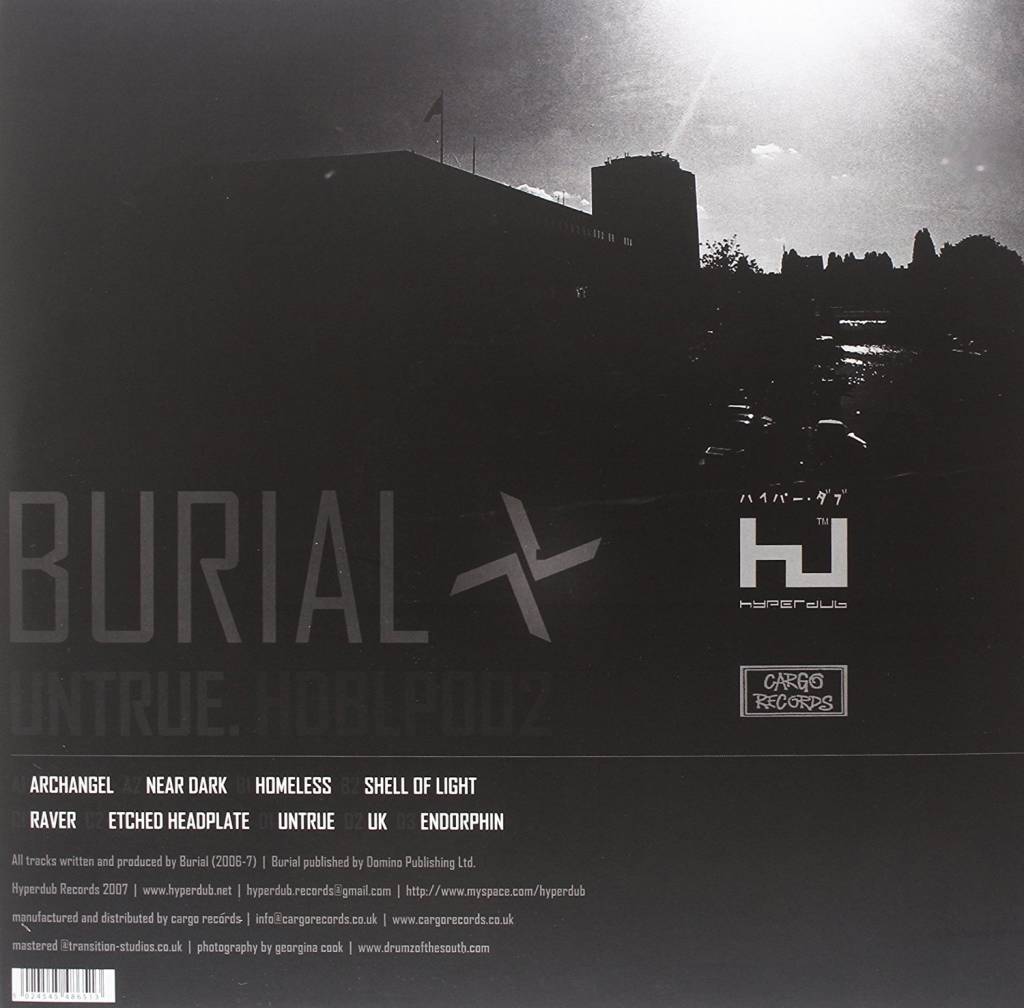 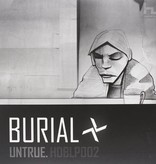 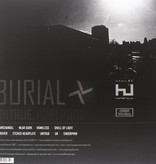 BURIAL's eponymous album, which began life as a low-key release in May 2006, is now widely regarded as the benchmark release of the ever-widening dubstep genre, picking up unanimous critical acclaim along the way, and ending the year heavily featured in many best of polls.

Now Burial returns with Untrue, a new record of weird soul music, which lovingly processes spectral female voices into vaporized R&B and smudged 2step garage. Vocal lines are blurred, smeared, pitched up pitched down and pitch bent until their content is cast adrift from their original context and they whisper their saccharine sweet nothings into the void.

The album continues with the debut’s crackle-drenched yearning and bustling syncopation's, haunted by the ghosts of rave, but also reveals some new Burial treats with a more glowing, upbeat energy.