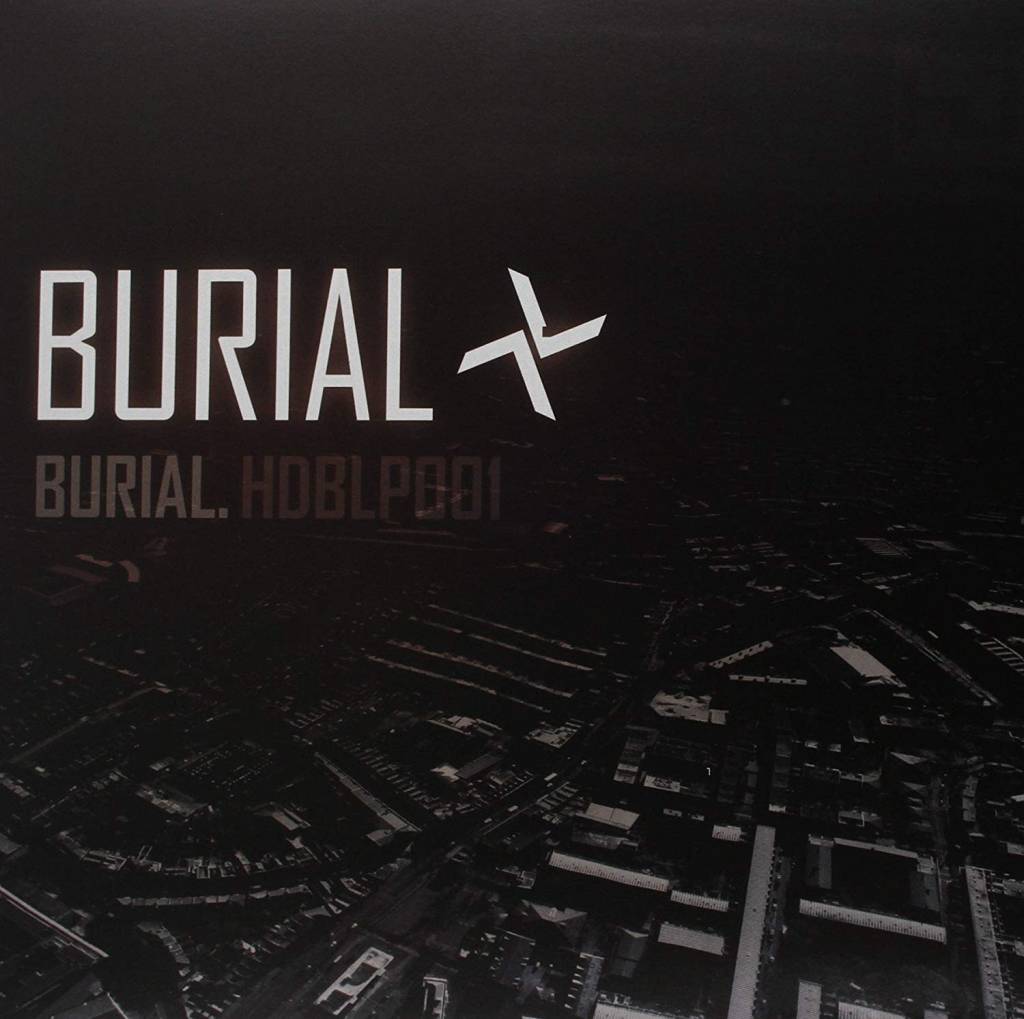 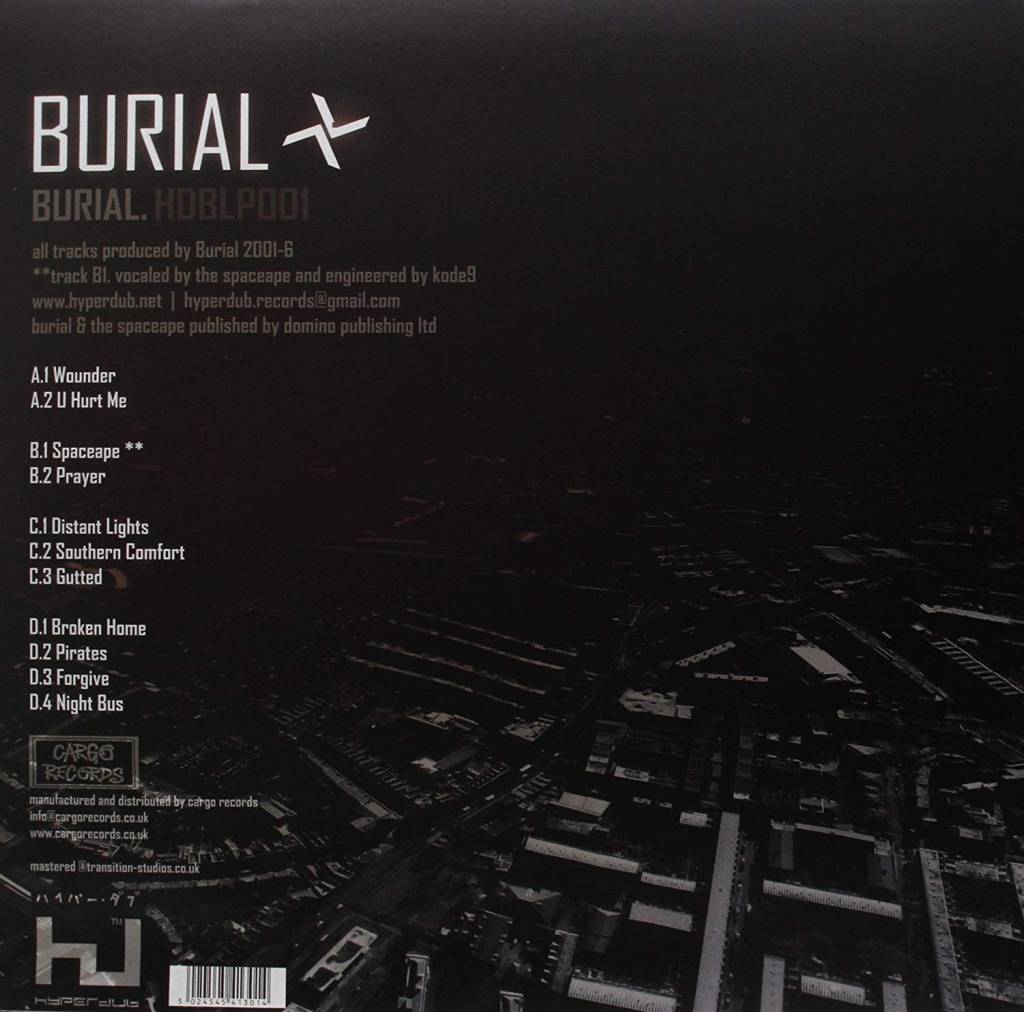 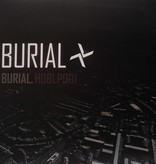 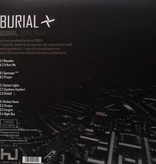 This first album on Kode9's deeply-respected Hyperdub label comes from the mysterious Burial, who carves out a sound which sends the dormant slinky syncopations of UK garage, via radio interference, into a padded cell of cushioned, muffled bass, passing through clouds of Pole's dense crackle dub en route.

It explores a tangential, parallel dimension of the growing dubstep ouevre, using sounds set in a near-future South London submerged underwater. you can never tell if the crackle is the burning static off pirate radio transmissions, or the tropical downpour of the city outside, taking its loud quiet aesthetic neither from the latest digital glitch software nor a mere nostalgia for vinyl's intrinsic physicality. In their sometimes suffocating melancholy, most of these tracks seem to yearn for drowned lovers, as haunted echoed voices breeze in and out, on roads to and from other times.

The smouldering desire of Distant Lights is cooled only by the percussive ice sharp slicing of blades and jets of hot air blowing from the bass. Listen also for a fleeting appearance from Hyperdub's resident vocalist, the Spaceape, unravelling his cryptobiography. Burial is a renegade signal from other frequencies, a tidal wave of seductive low-impact noise submerging all but the crispest syncopations, and is well on course to be universally welcomed as the standard-bearer for creative vision built upon the grime and dubstep blueprint.