Home / Built To Spill – Keep It Like A Secret 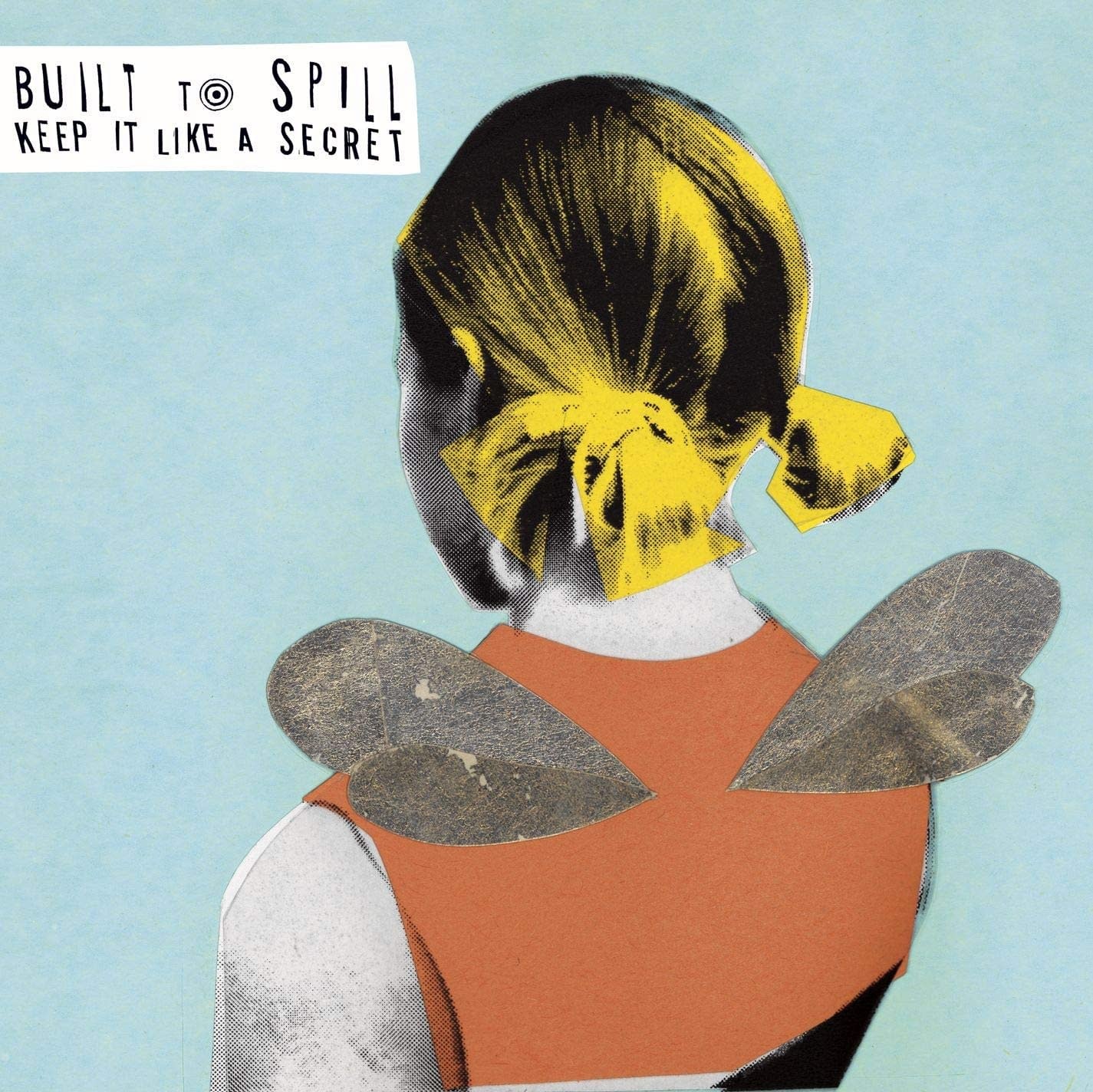 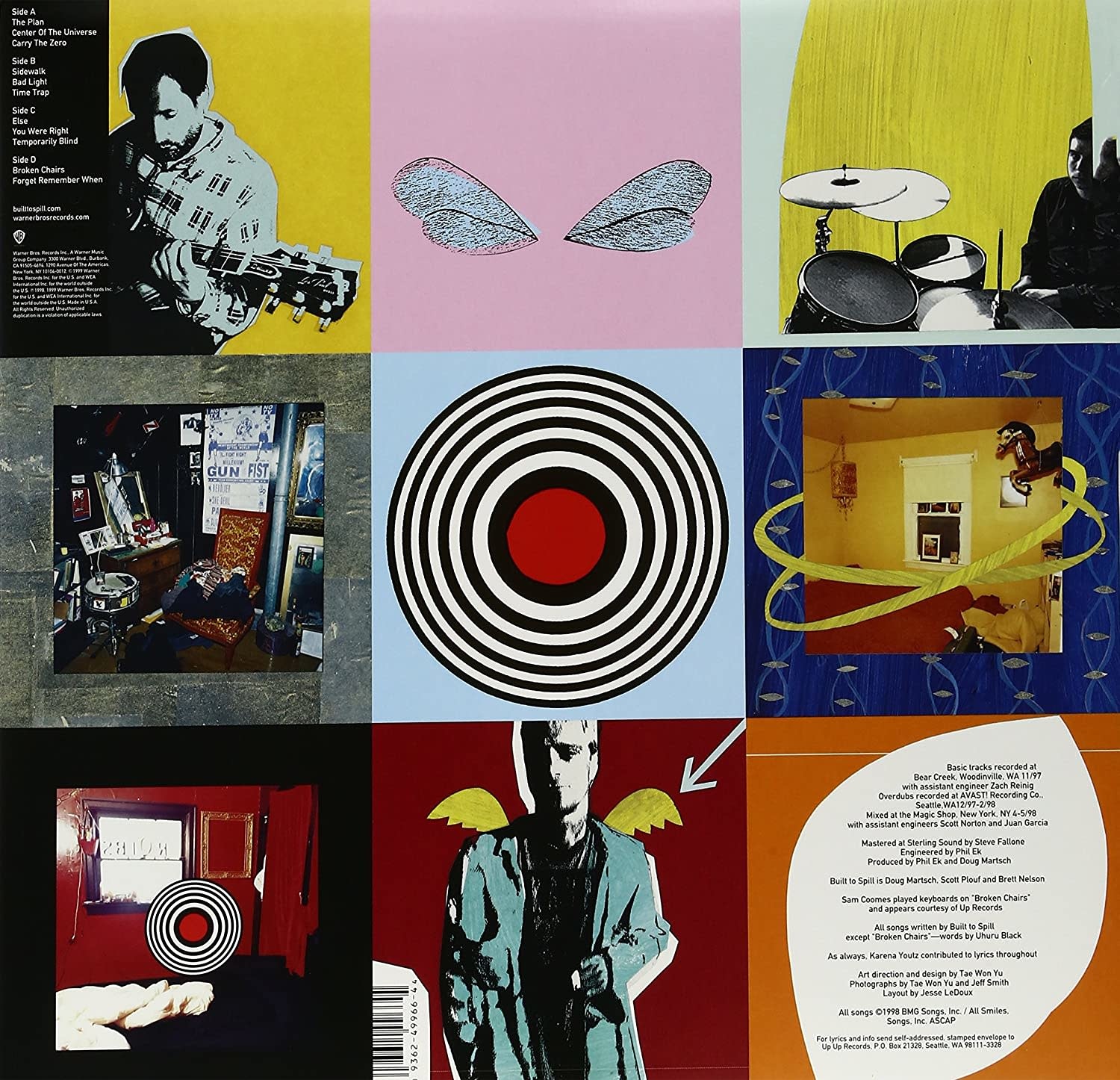 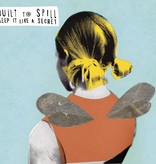 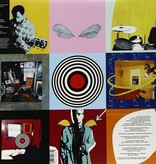 Most guitar heroes make their mark by doing something extravagant, like playing with their teeth or with their instrument in flames. Doug Martsch of Boise, Idaho's Built to Spill has acquired his guru status by simpler means--he combines his trippy, meandering guitar style with classic pop structures. Martsch also wins points for singing about small-scale moments as well as huge moral abstractions, from watching TV to contemplating the center of the universe.

By subtly balancing the forest of dense guitars with Martsch's oddly prosaic yet uncannily beautiful singing, Built to Spill hold the rare achievement of making music that's rooted yet allows you to fly. "Time Trap" begins with a harplike guitar line floating above a heavy wave of distortion, drifts into a reggae pattern, and eventually rises to the high step of musical theater. The charming and funny "You Were Right" decides once and for all which of the classic-rock clichés ring true. "You were wrong when you said, 'Everything's going to be all right' / You were right when you said, 'We're all just bricks in the wall.'" It is a richly deserved analysis from alt rock's heroic Everyman.