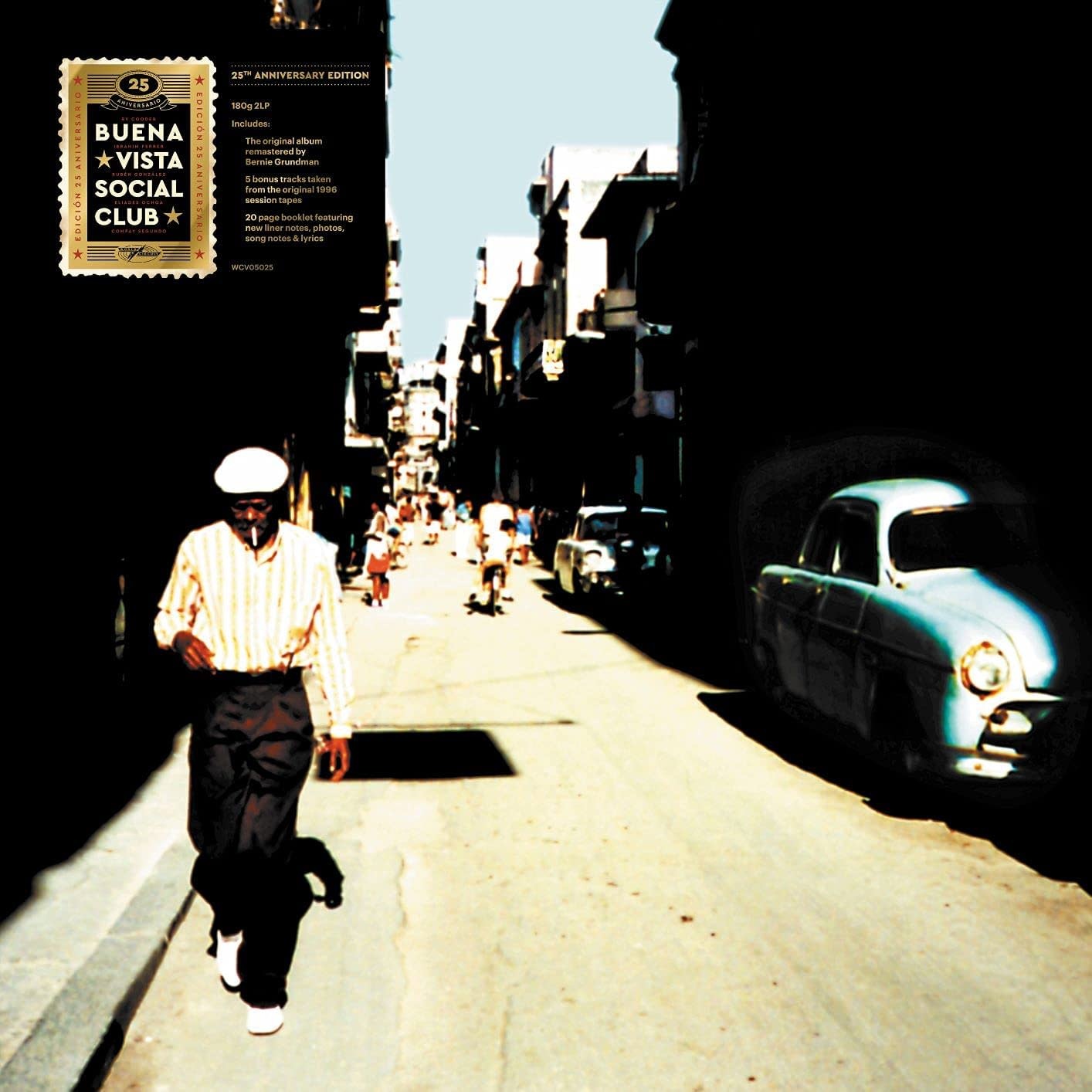 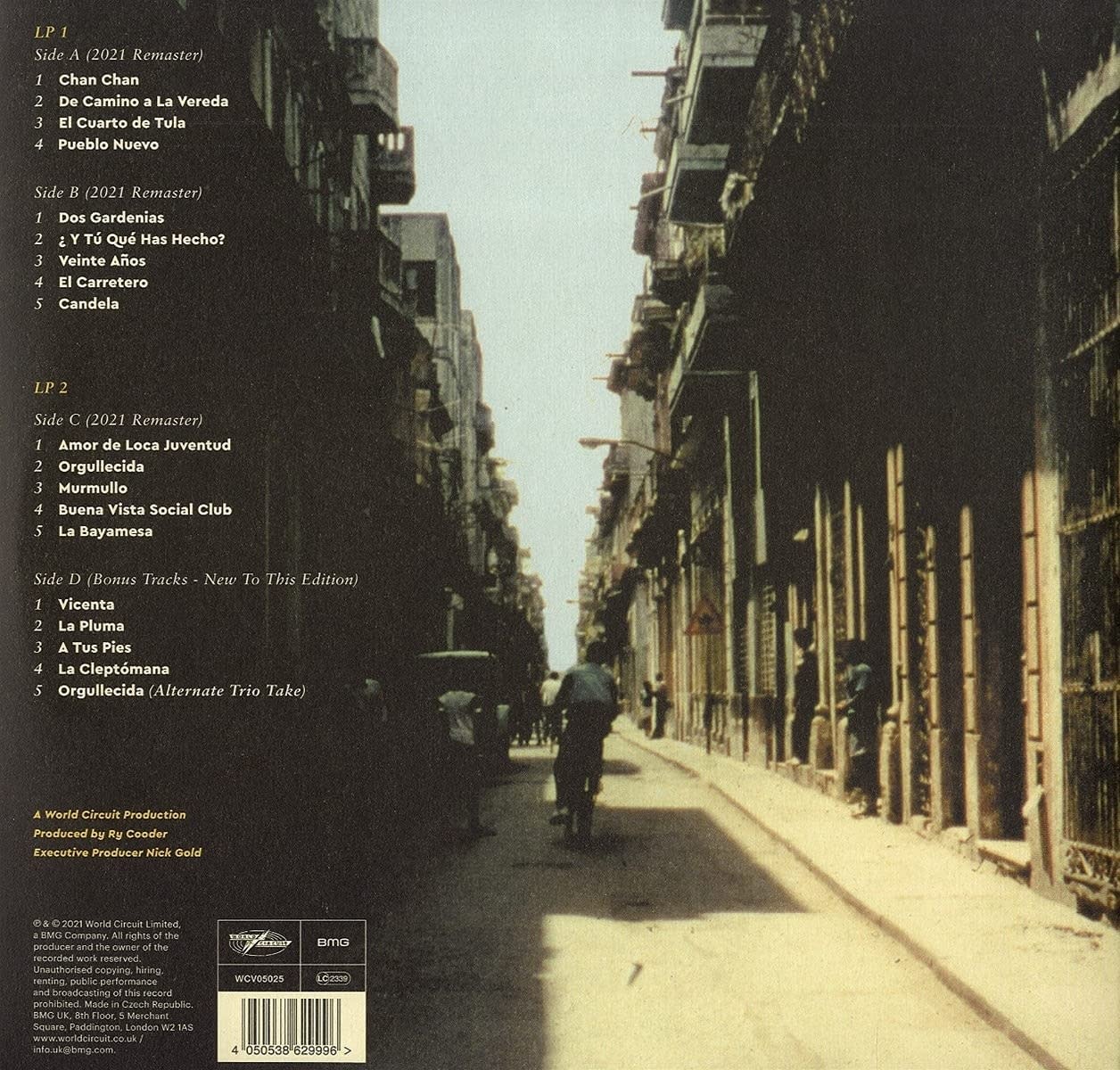 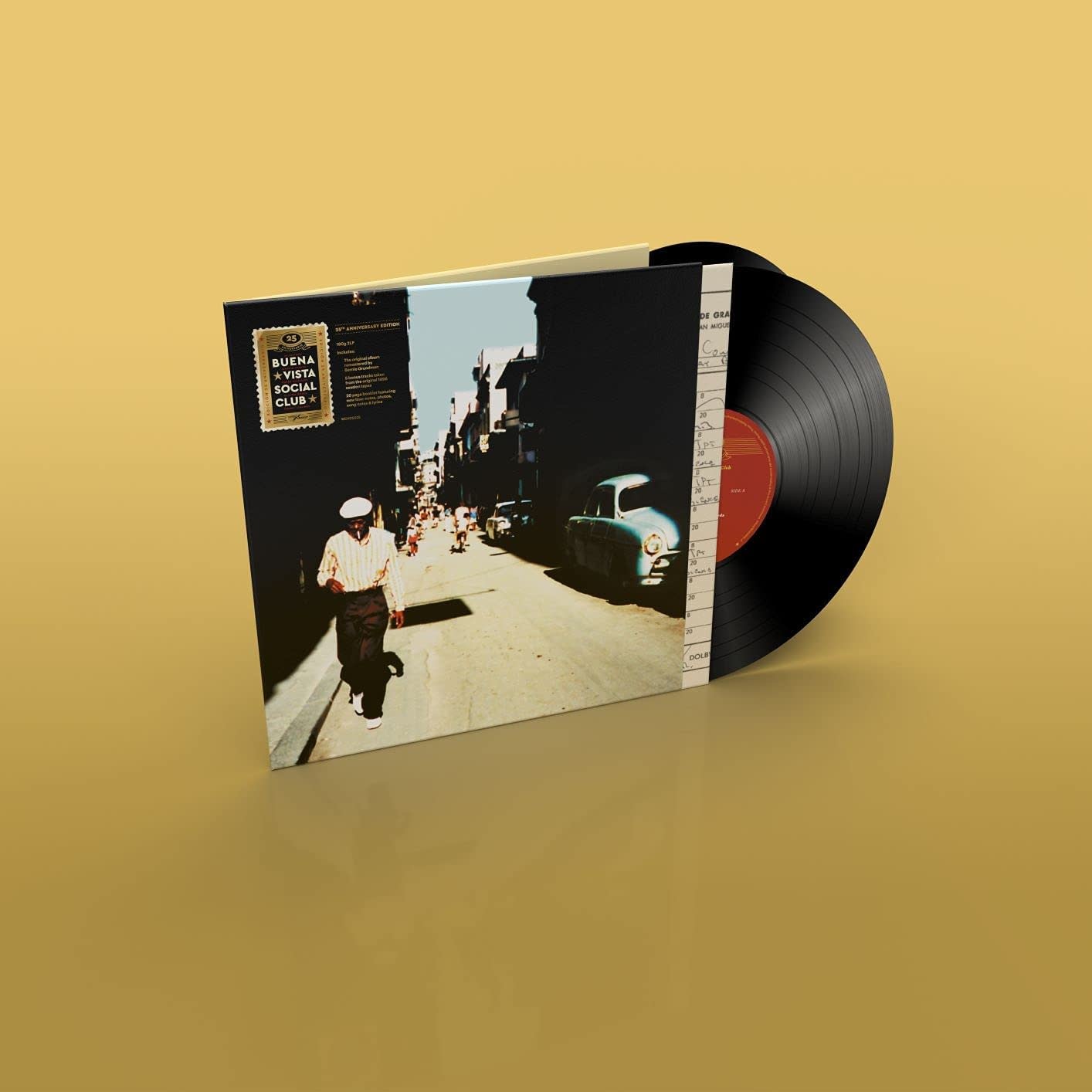 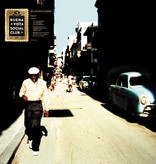 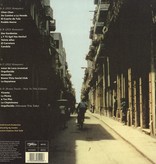 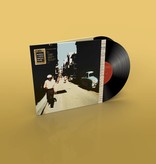 Buena Vista Social Club is both the name given to this extraordinary group of musicians and the album, recorded in just seven days in 1996 in Havana’s 1950s vintage EGREM studios. It was clear from the atmosphere of the recording sessions that something very special was taking place. However, no one could have predicted that Buena Vista Social Club would become a worldwide phenomenon – awarded a Grammy in 1997 and, at 8 million copies, the album has outsold every other record in the same genre.

The acclaim of the original album has elevated the artists (including Ibrahim Ferrer, Rubén González & Omara Portuondo) to superstar status, inspired an award-winning film by Wim Wenders, and has contributed to popularising Cuba’s rich musical heritage. The record was produced by Ry Cooder for World Circuit, the timeless quality of the music and the sheer verve of the veteran performers have ensured that this will go down as one of the landmark recordings of the 20th century.

To celebrate the 25th Anniversary of the album's recording, producer Ry Cooder and World Circuit's Nick Gold have gone back to the original tapes and into the archive to produce this remastered anniversary edition. This double record set features 5 previously unheard tracks from the original 1996 recording sessions and a 20 page booklet that includes new liner notes, photos, song notes & lyrics and previously unseen photos.