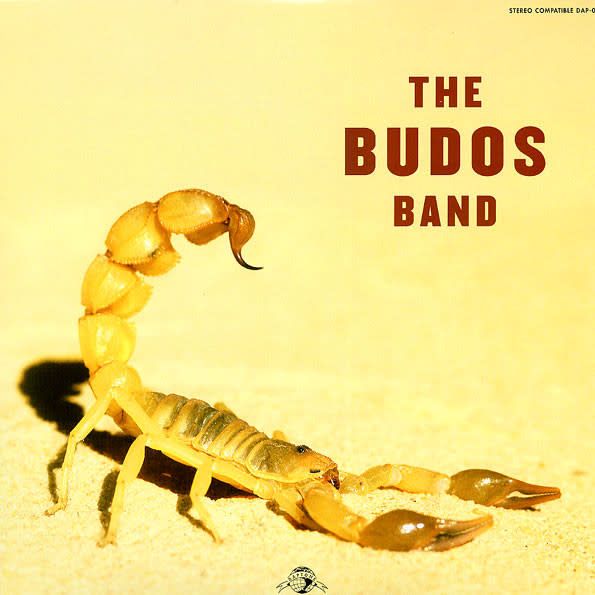 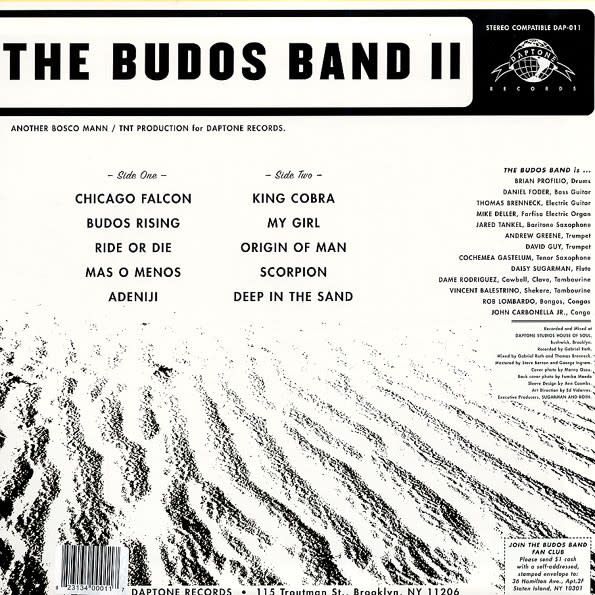 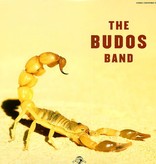 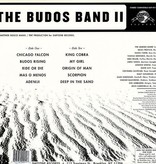 Like the deadly scorpion of the album's cover, The Budos Band's second release, The Budos Band II, creeps stealthily over the hot desert sand. It is with unmistakable purpose that each beat of the music drives forth, one footstep of many to carry the Scorpion toward its meaning. With his tail arched high in readiness, he maneuvers patiently under the scorching desert sun and chooses his prey. He strikes without warning and with out remorse. The venom of his sting, true to its reason; his victim, ever-intoxicated. With its twenty-two legs, three horns, and hallucinogenic venom, The Budos Band (the unheralded emperors of Instrumental Staten Island Afro-Soul) continue to rule. The band commands their listeners to follow them on their second journey into the depths of their poisonous vision.