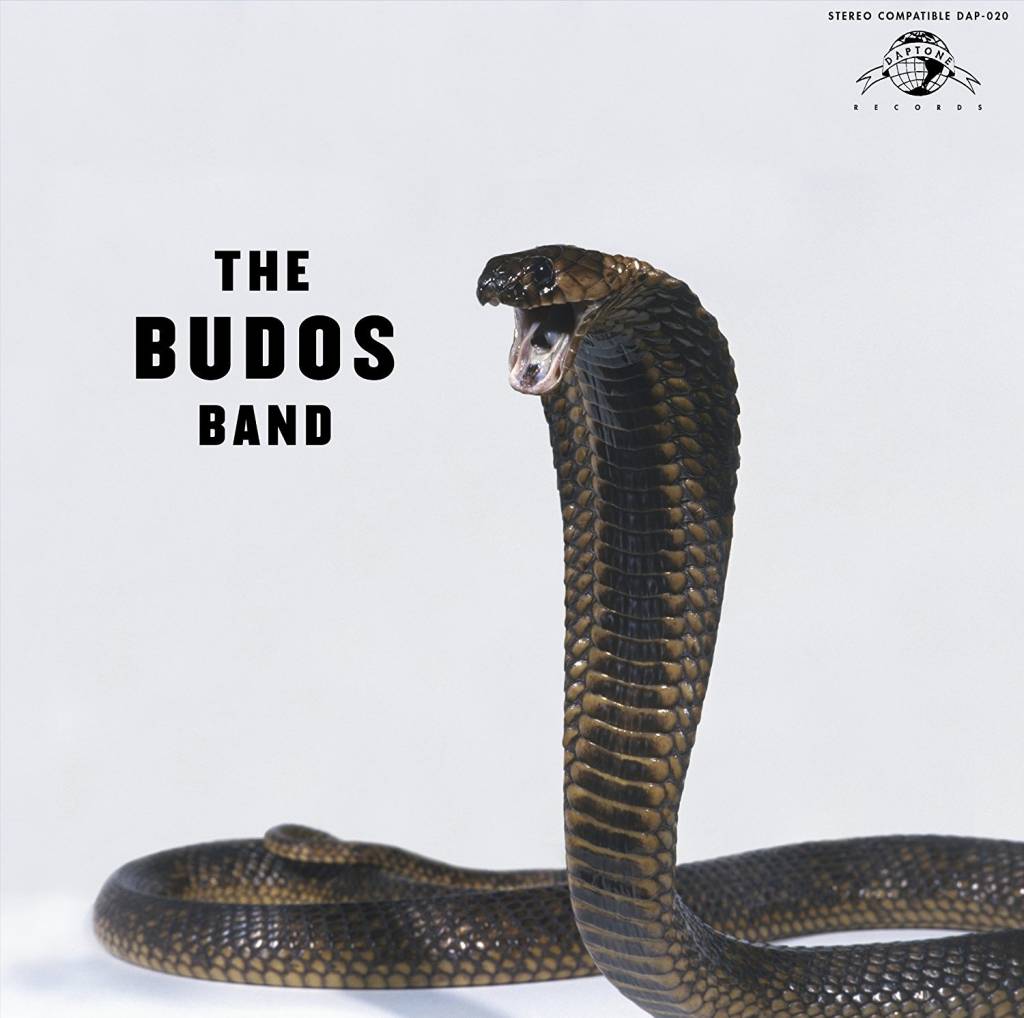 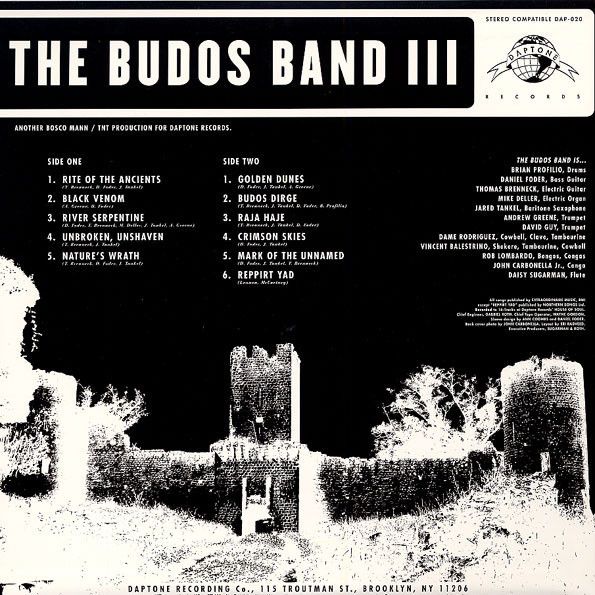 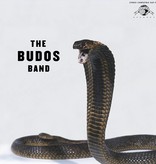 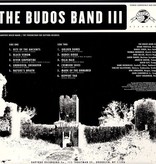 Daptone Records is proud to present The Budos Band III, unleashing The Budos Bands brazen sound and inspiring fervor among music lovers throughout the world. Produced by Bosco Mann and TNT at Daptone Records House of Soul Studios in Bushwick, Brooklyn, the band's third full-length studio effort was conceived during weekly, beer-fueled Staten Island writing sessions as well as more than 150 live gigs over the last two years and recorded during a 48 hour period in January 2010.

If the menacing album art, which features a cobra primed for the attack, is any indication of the music itself, we can expect an all out assault of the senses, with a tendency towards the venomous and psychedelic. "The end result," as Pitchfork Media states, "is something so hip it could kill you in large doses "in the right doses it just plain kills."