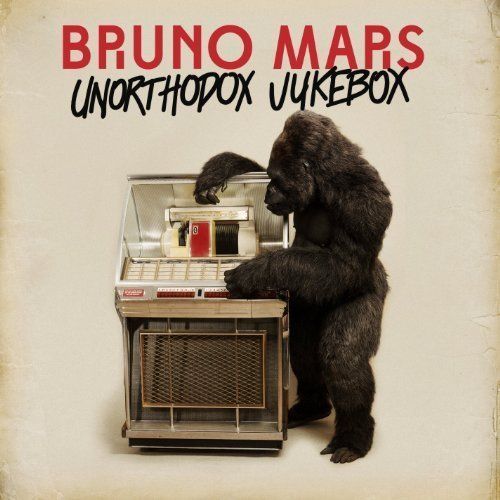 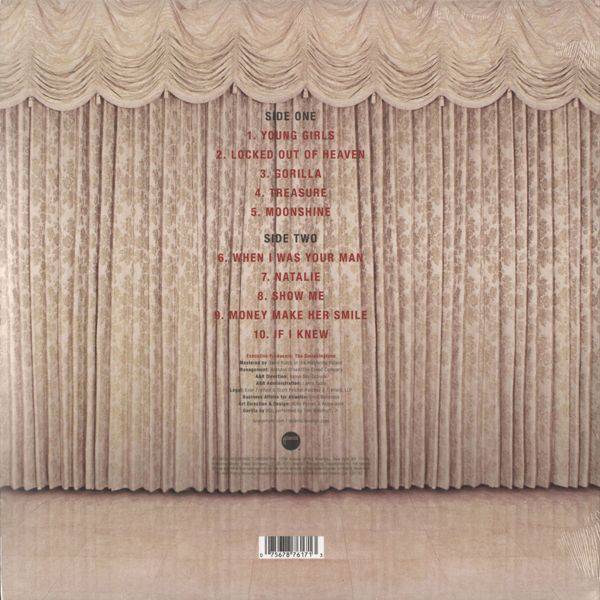 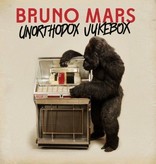 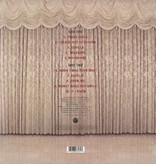 Bruno Mars doesn’t do low stakes. He is a drama king, a man who thrives on grand statements, soap-opera plotlines and actual-opera melodrama. On his second album, Mars sings endlessly about sex – wild, wind-swept, Wagner­ian sex. The smuttiest song here, “Gorilla,” has a backbeat that would make Mutt Lange quake in his boots and a lyric that R. Kelly would kill to have written: “You’re bangin’ on my chest/Bang, bang/Gorilla . . . you and me, making love like gorillas.”

From another performer, the bombast might be a deal-breaker, but from Mars – a master song-crafter and a nimble, soulful vocalist – it is the stuff of great pop. As on his 2010 debut, Doo-Wops & Hooligans, he infuses his songs with old-fashioned crooning as classily antique as his wide-brimmed fedora. But there’s lots more: creamy Michael Jackson/Prince-schooled disco soul (“Treasure”), frazzled Police-style rock reggae (“Locked Out of Heaven”), Elton John-like balladry, Def Leppard grandiosity, dub reggae, all couched in beat-savvy modern production (Diplo, Jeff Bhasker, Mark Ronson). The result is a record that makes the competition sound sad and idea-starved by comparison.