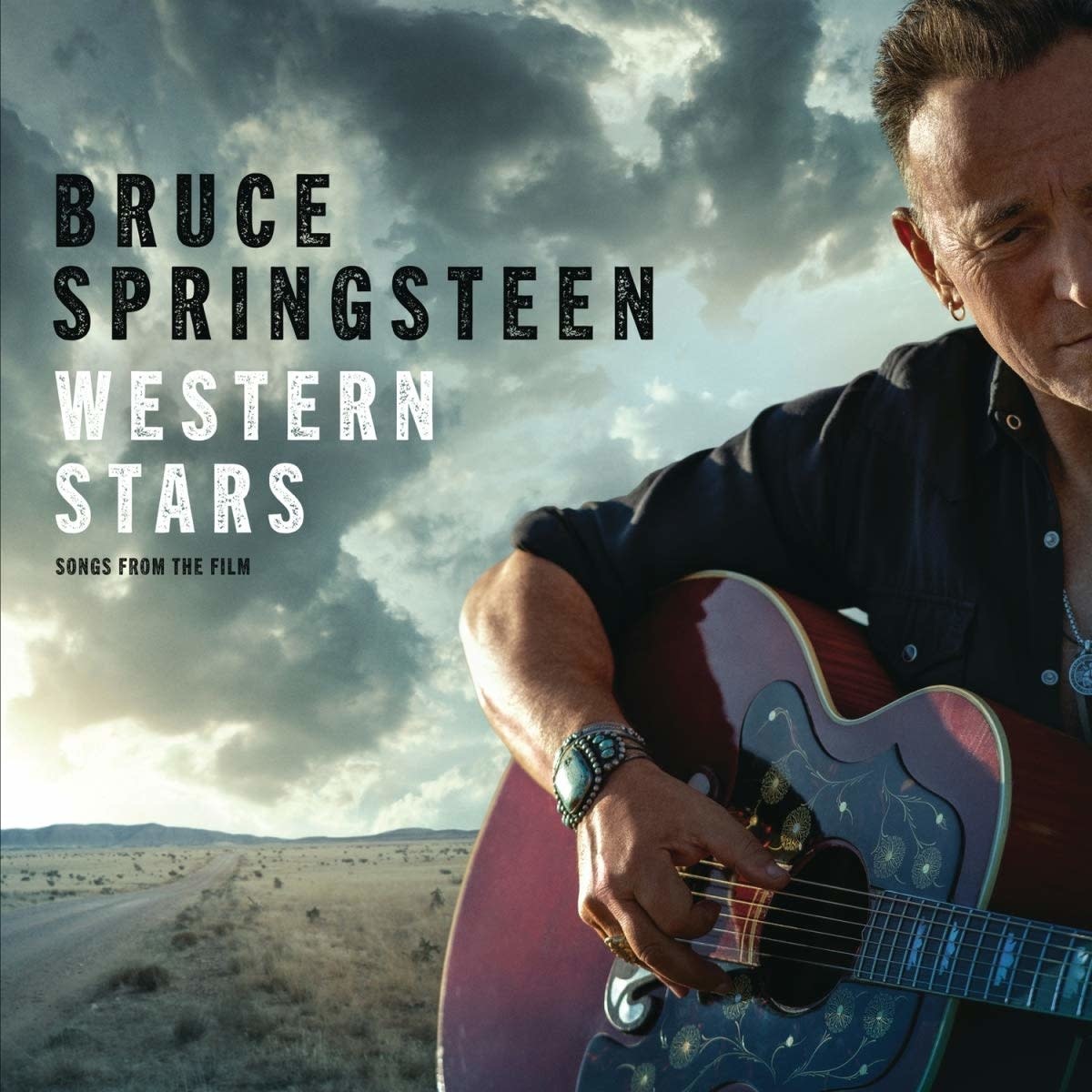 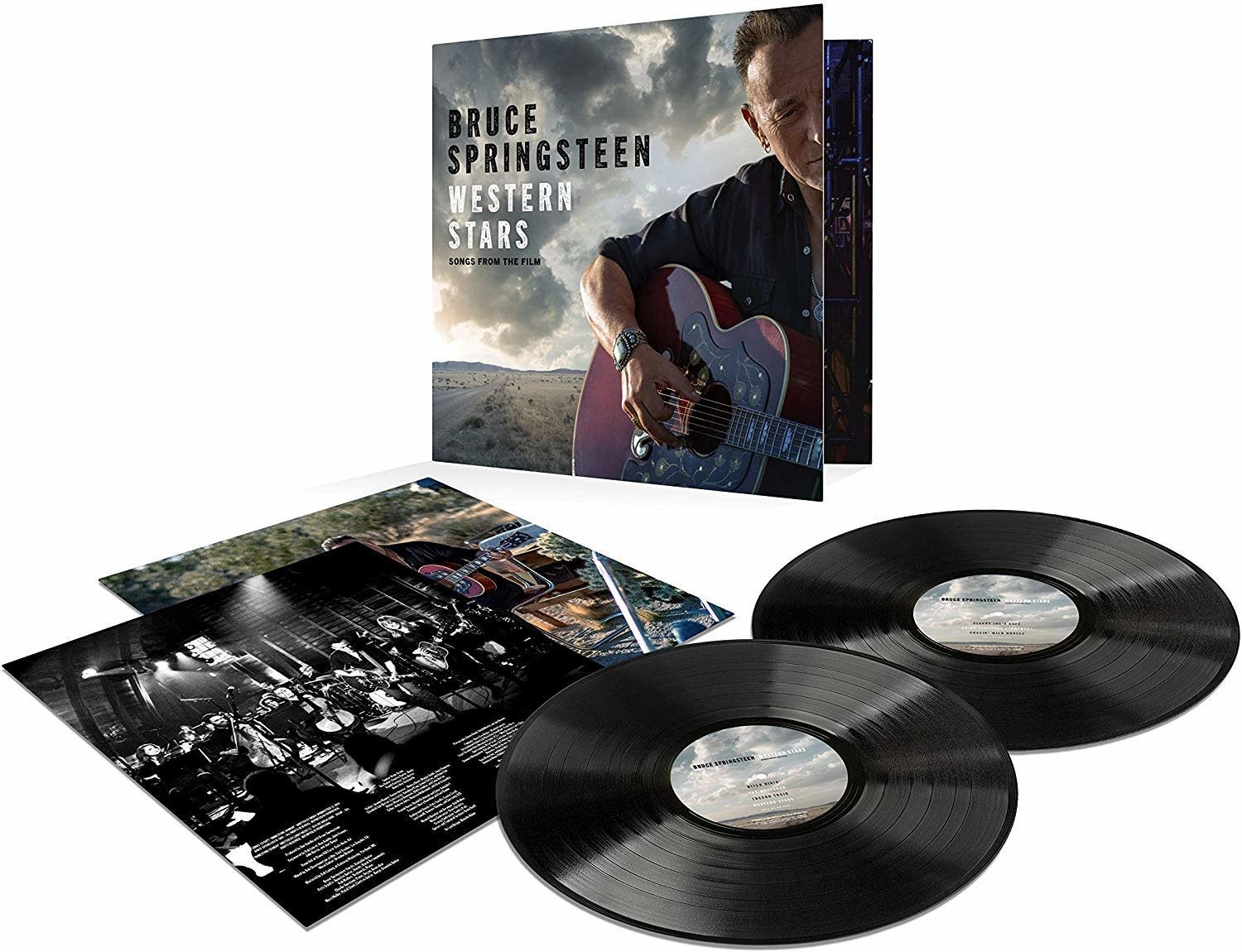 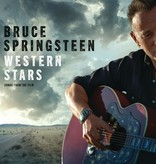 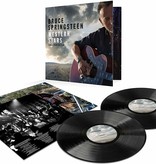 Western Stars, Songs From The Film' is the companion album to the Warner Bros. feature film, 'Western Stars.' The collection features each of the live performances captured in Bruce Springsteen's directorial debut 'Western Stars.' The soundtrack includes every song from Springsteen's most recent and critically-acclaimed studio album of the same name, as well as a cover of Glen Campbell's "Rhinestone Cowboy." Pulling the audio from the film co-directed by Bruce Springsteen and longtime collaborator Thom Zimny, 'Western Stars Songs From The Film' is backed by a full band and orchestra, recorded live at Stone Hill Farm in Colts Neck, NJ.